The safety score requirement has also reportedly been removed 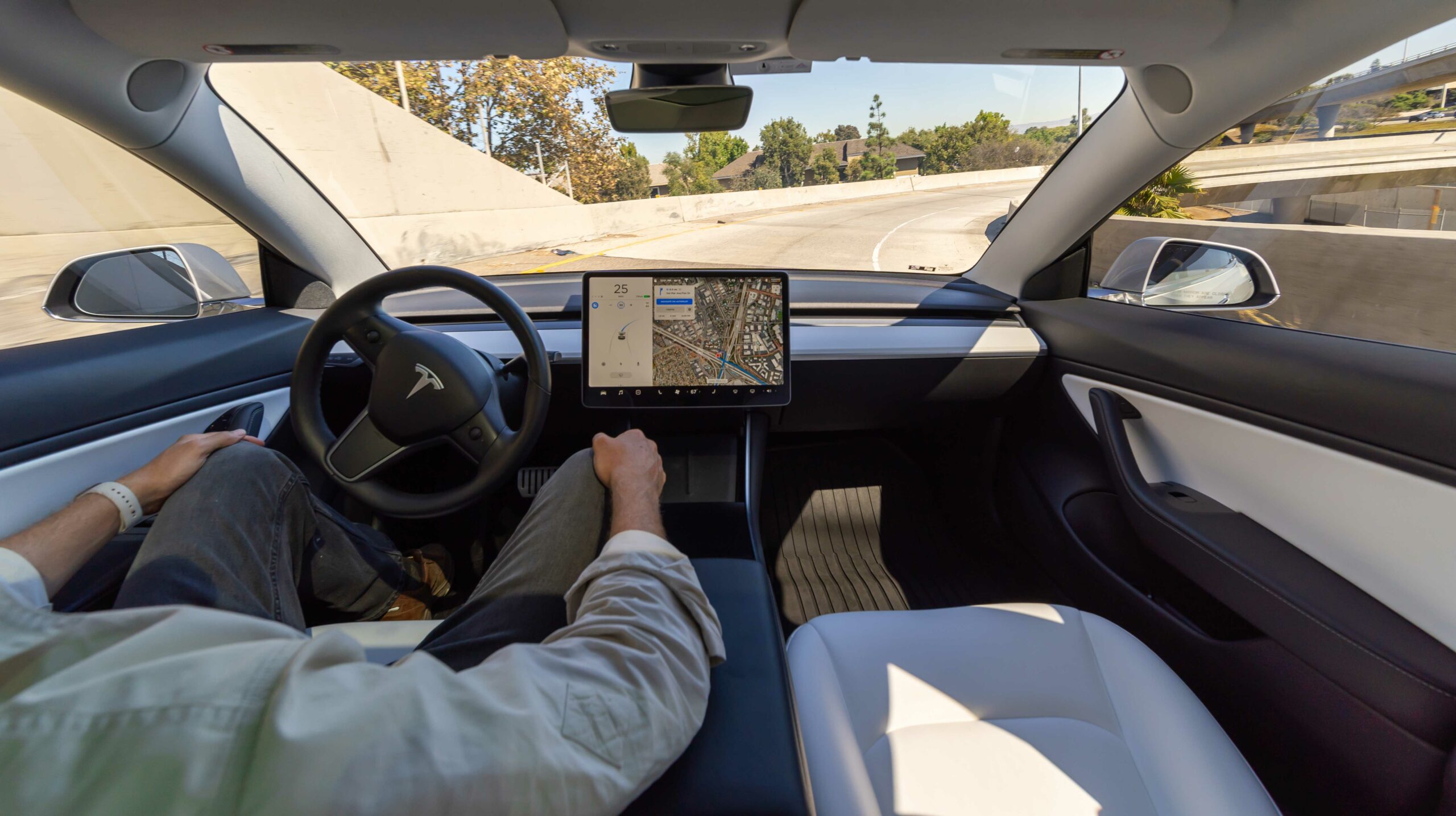 Tesla’s Full Self-Driving Beta has been gradually rolling out across the continent over the past few years. Now, according to Tesla CEO Elon Musk, the feature is available to everyone who purchased the option in North America.

“Tesla Full Self-Driving Beta is now available to anyone in North America who requests it from the car screen, assuming you have bought this option,” he wrote in a Tweet.

Tesla Full Self-Driving Beta is now available to anyone in North America who requests it from the car screen, assuming you have bought this option.

Congrats to Tesla Autopilot/AI team on achieving a major milestone!

As of mid-September, ‘FSD Beta 10.69.2.2’ rolled out to over 160,000 vehicle owners in Canada and the United States. The company also loosened the safety score requirement to download FSD Beta from 100 to 80. However, as reported by Teslarati, users who haven’t yet clocked in 100 Autopilot miles, and have a safety score of under 80, have also reported receiving the FSD Beta.

Musk’s Tweet, saying, “Full Self-Driving Beta is now available to anyone in North America who requests it,” could indicate that the safety score and minimum miles requirement has been removed and that all Tesla drivers in the continent can now request it from the car screen.