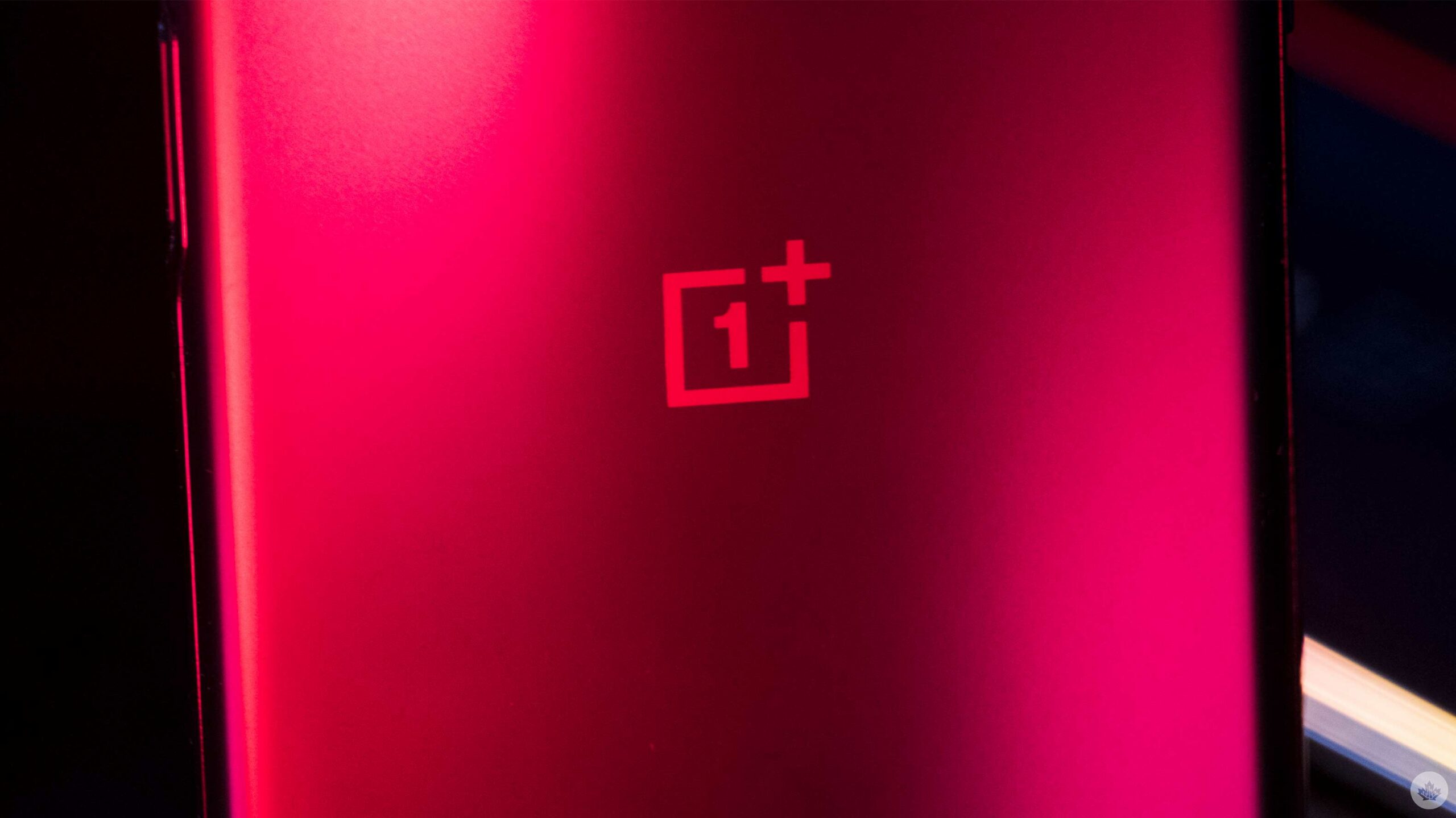 OnePlus posted to its Chinese Weibo account that its next flagship will feature Qualcomm’s Snapdragon 8 Gen 2 chipset.

This isn’t surprising since each new OnePlus flagship phone always features most recent Qualcomm chipset. The post also mentions that OnePlus will be the first to use the chip, which seems strange since OnePlus phones usually follow in the footsteps of Oppo. However, it’s starting to shape up like the next OnePlus flagship will release in China before the end of 2022.

For context, the company basically did the same thing with the OnePlus 10 Pro last year, which it released on January 4th in China, and then came to North America in the spring.

Rumours about the phone suggest it will drop the “Pro” sub-title and will be called the OnePlus 11, which could be a refreshing change of pace if the company can stick to a cohesive product strategy for more than a year at a time.

The OnePlus 11 is expected to feature a 50-megapixel primary camera and a 48-megapixel ultrawide shooter. The 2x telephoto is also being bumped up to 32 megapixels which is an exciting count for a mobile camera. The company needs to work on its telephoto, so if this is true, it will be a welcome change.

Other leaked specs include 16GB of RAM, a 6.7-inch display and 100-watt fast charging. OnePlus also clarified around the launch of the 10T that the new flagship would continue with Hasselblad camera tech and the much-loved alert slider. The only issue is that if this phone drops the ‘Pro’ moniker, it might not be the next flagship to get those features.

That all being said, the phone doesn’t seem to be stacking up to have insane amounts of potential. However, OnePlus is offering great discounts on its 2022 models for Black Friday, so keep your eyes on its site if you want a OnePlus flagship at a discount.