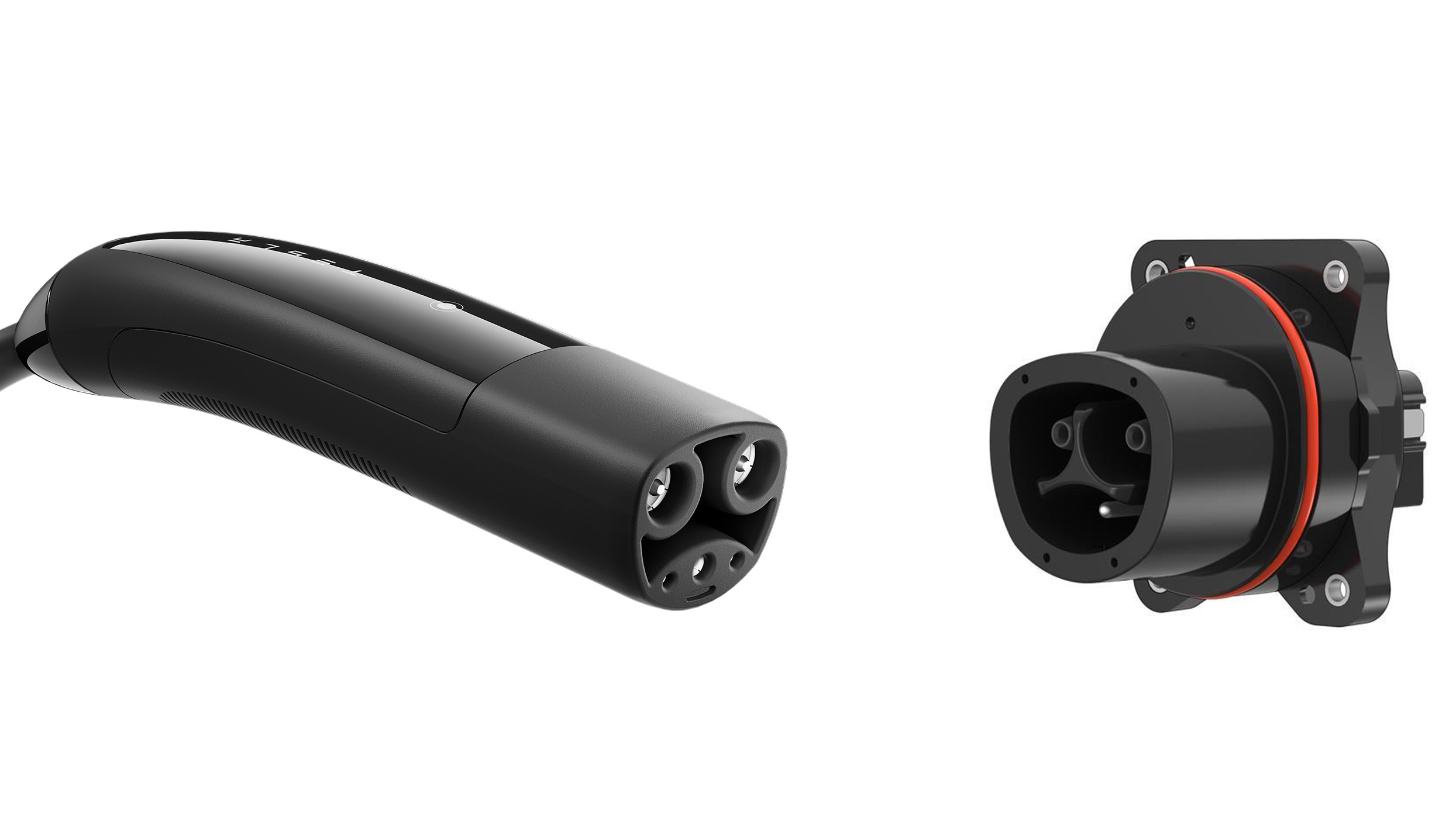 Tesla has renamed it North American Charging Standard (NACS) to encourage EV charger platforms like Flo and Petro Canada to offer the port at their charger locations. The company has gone so far as to make the port’s design and specification files publically available to download.

Tesla says that its NACS charger features “no moving parts, is half the size, and [is] twice as powerful” as a CCS charger, followed by mentioning that its Supercharger network offers “60 percent more NACS posts than all the CCS-equipped networks combined.” The release also says that “network operators already have plans in motion to incorporate NACS at their chargers,” but doesn’t mention any specific third-party charging networks.

Back in November 2021, Tesla launched its “non-Tesla Supercharger pilot” in several countries around the world, allowing non-Tesla electric vehicle drivers to use the EV maker’s charging stations with their vehicles through a CCS charger. That said, it’s unclear how widespread this pilot project is regarding the number of chargers per country, and Canada is not included.

As legacy car manufacturers like Hyundai and Ford take the EV market more seriously with their respective vehicles like the Ioniq 5 and Ford Mustang Mach-E, Tesla’s stranglehold on the burgeoning space is rapidly shrinking. For example, Hyundai and Kia now hold a roughly 12 percent worldwide EV market share (excluding China).

In other Elon Musk-related news, the billionaire continues to push Twitter into persistent chaos with nonsensical decisions regarding the platform’s verification system.