Two months after releasing on OnePlus 10 Pro, a stable OxygenOS 13 is launching on its predecessors 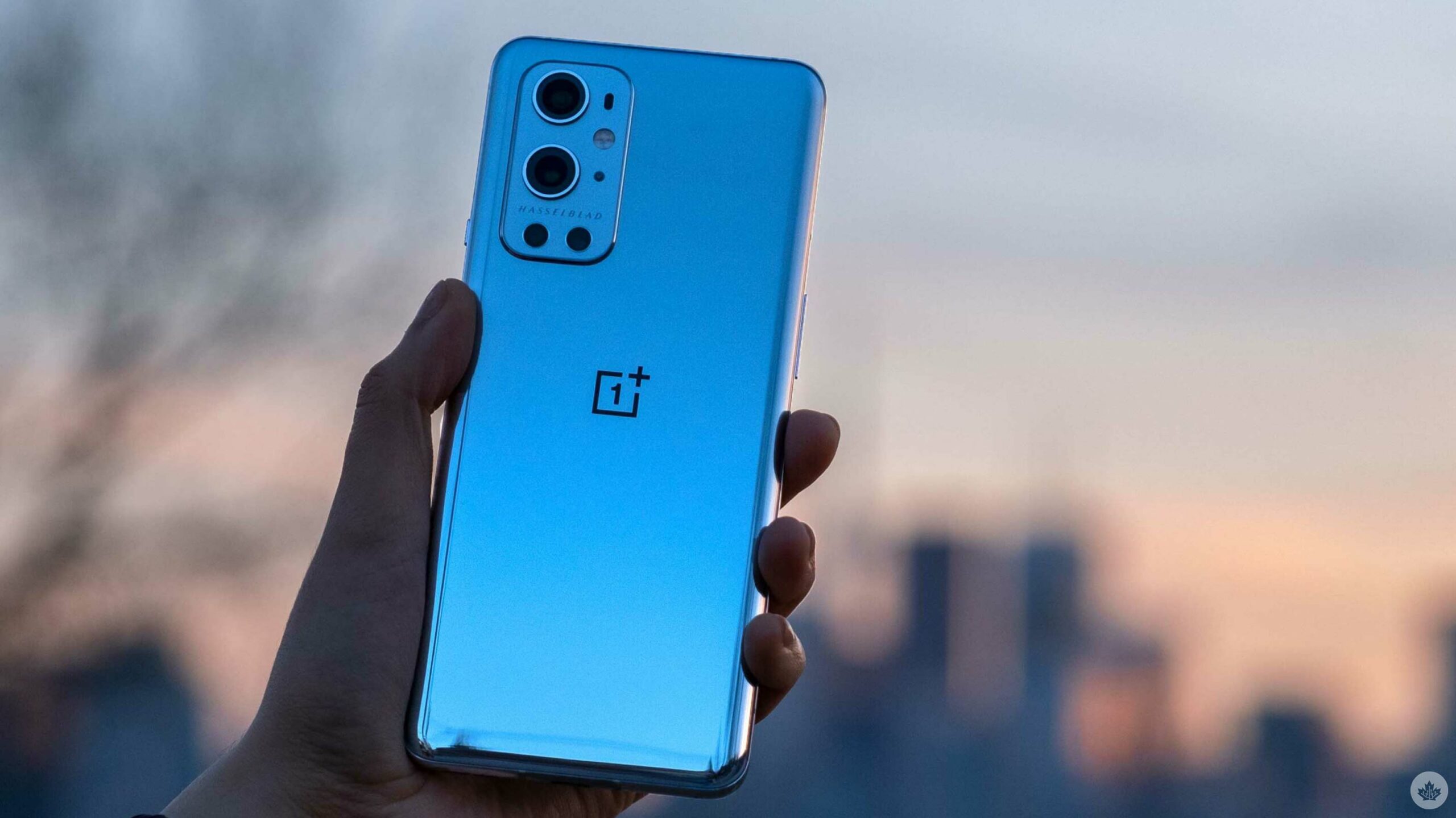 The OnePlus 9 and the OnePlus 9 Pro are finally receiving the advancements of OxygenOS 13. A couple of months after the software hit the flagship OnePlus 10 series, a stable version of OxygenOS 13 is rolling out to more users.

OnePlus 9 and OnePlus 9 Pro users should expect to see Android 13 and its improvements rolling out to their devices. Released earlier this year in August, OxygenOS 13 has been incrementally adopted by many companies. Alongside Google and Samsung, OnePlus has been integrating the software since it left its beta stage.

For OnePlus 9 series users, OxygenOS 13 works to improve the somewhat underwhelming Android 12 software. This iteration of the software brings a slew of stability solutions, bug fixes, and performance enhancements. Additionally, it introduces a new notification centre that is largely inspired by Google’s ‘Material You’. Multitasking is also made easier thanks to its new ‘Smart Sidebar.’

OxygenOS 13 does have some hiccups and a few minor bugs. However, MobileSyrup’s Brad Bennet spent hands-on time with the beta and full release. Overall, it seems as though the full version offers more positives than drawbacks. For OnePlus 9 series users, this should be a welcome arrival.

Earlier this year, OnePlus made the decision to develop OxygenOS and its ColorOS independently. This news came after the two pieces of software were being tied together. The company chose to separate the two in order to allow faster updates moving forward.

The OxygenOS 13 update itself comes in as a sizeable 5.02GB install. Keep that in mind if you are looking to update your OnePlus 9 or OnePlus 9 Pro. The update is incrementally rolling out to various regions around the world. Users in Canada and the U.S. should have the update available now.