ColorOS is here for the 10 Pro, but nothing else yet 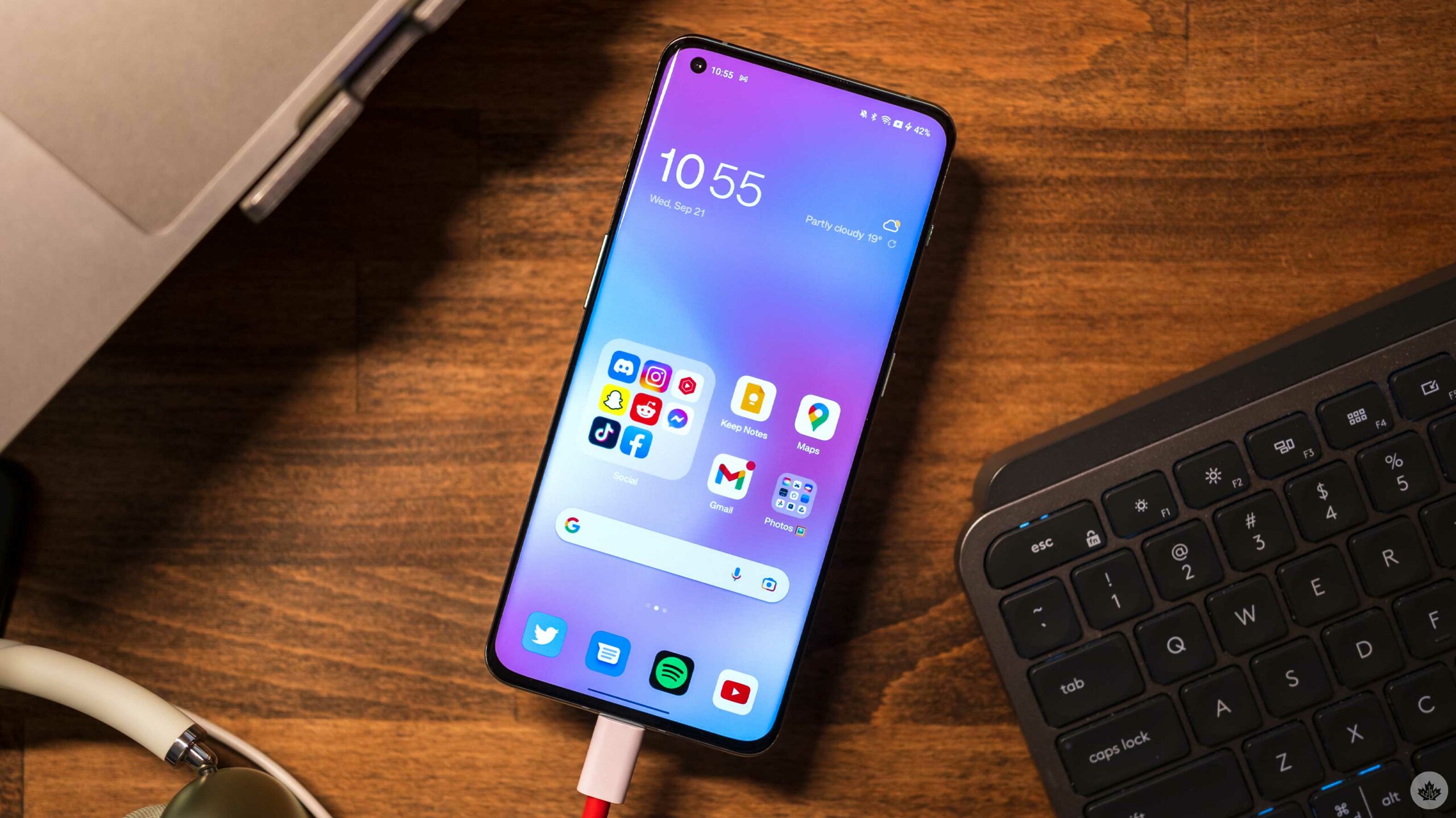 After launching the beta for OxygenOS 13 in August, the company is finally rolling out the official build.

This update has received criticisms for being a carbon copy of Oppo ColorOS, but it does bring some notable improvements to the OnePlus system. That said, anyone hoping OnePlus will return to its stock Android days should probably move on. Oppo released its Android 13 OS update to its flagship X5 Pro a week ago, suggesting these two operating systems will be tied together moving forward.

The update is rolling out to people who were part of the beta and will then filter down to other OnePlus 10 Pro owners in the coming weeks, according to OnePlus. There’s no word on when this will come to other OnePlus devices from the last few years.

The biggest change includes the new ‘Aquamorphic’ design that looks significantly cleaner than OxygenOS 12 and 11. The new notification centre is well-spaced and offers more consistent iconography, plus you now have more control over matching the colours to your wallpaper with a ‘Material You’ influenced customization.

There’s even a new big folder option that’s quite cool but does bug out if you have your home screen orientation to anything other than 4×6 apps.

I’ve been using the beta since it came out, and while it has been a bit buggy, the full version does seem to solve some of the localization issues I noticed originally. You can read my first hands-on with the new software here.

You can find the full changelog and download files on OnePlus’ blog. The company also has an FAQ to go over some of the new features and changes in more detail.