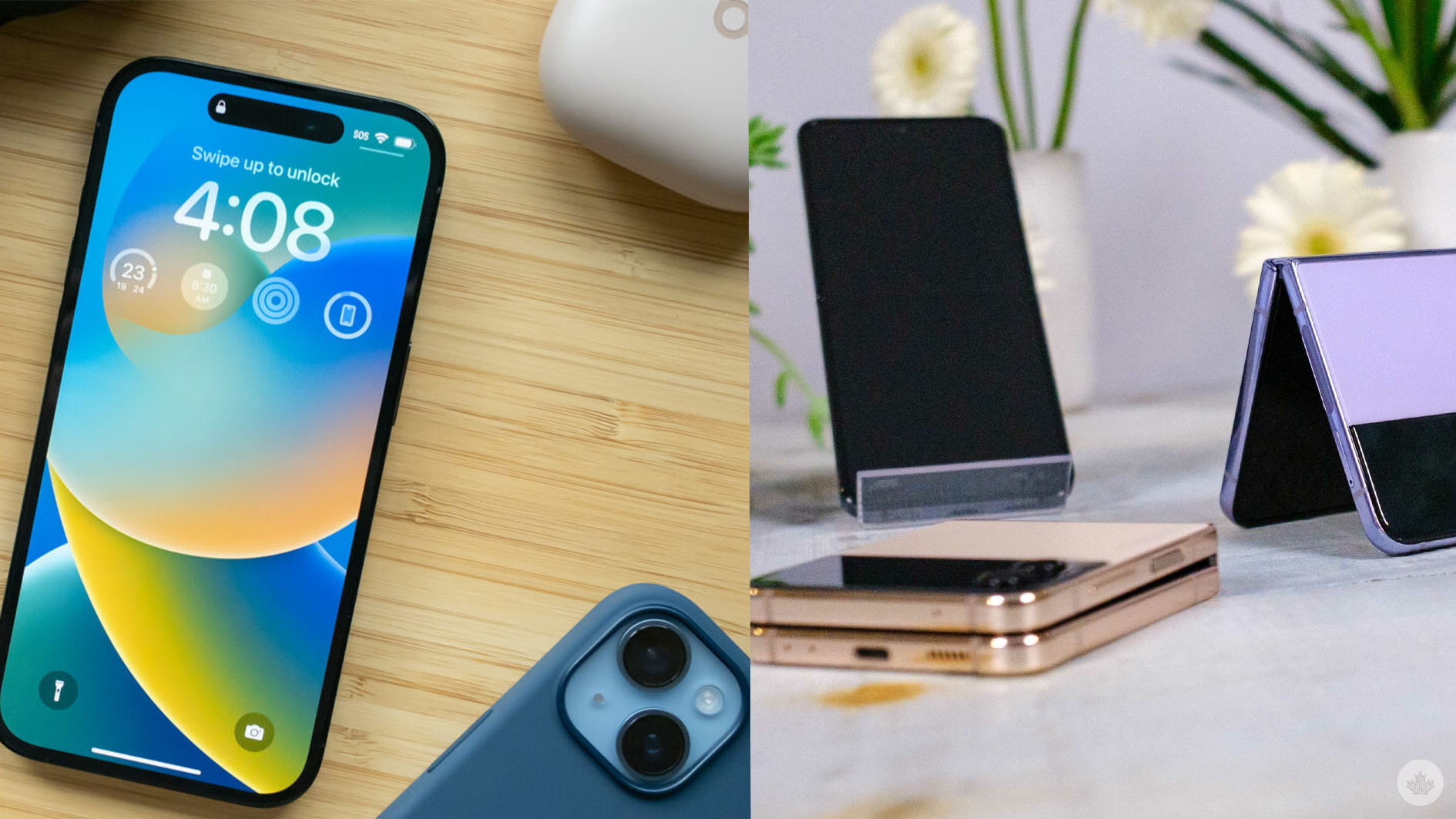 Have you been thinking about upgrading to Samsung’s latest Galaxy Z Fold or Apple’s iPhone but wondering if it would be worth it?

According to a new analysis by Ookla, the upgrade is worth it if you’re looking for a device with faster 5G performance.

Ookla compared Samsung’s Galaxy Z Fold 4’s to the Galaxy Z Fold3 and found the newer device had faster 5G upload and download speeds in every country it surveyed except Australia. Samsung’s Fold4 performed similarly to the Fold3 in South Korea and Taiwan.

The study also found Apple’s iPhone 14 models performed better than the iPhone 13 devices in all of the countries it surveyed.

“Canadian consumers saw a moderate increase in 5G download speed if they upgraded their phone from the Galaxy Z Fold 3 to the Fold 4,” the study states.

“Canadian Galaxy Z Fold3 users should feel confident that upgrading their phone to the Fold4 will give them a faster 5G experience,” the findings state.

Upload speeds were also slightly faster for all iPhone 14 models.

“Canadian iPhone 13 users should beeline straight to their mobile operator to upgrade to a new iPhone 14 model,” the study states.

Ookla used data from its Speedtest Intelligence, covering data within the first weeks of the devices’ launch.