The driverless trucks are currently only operating in the GTA 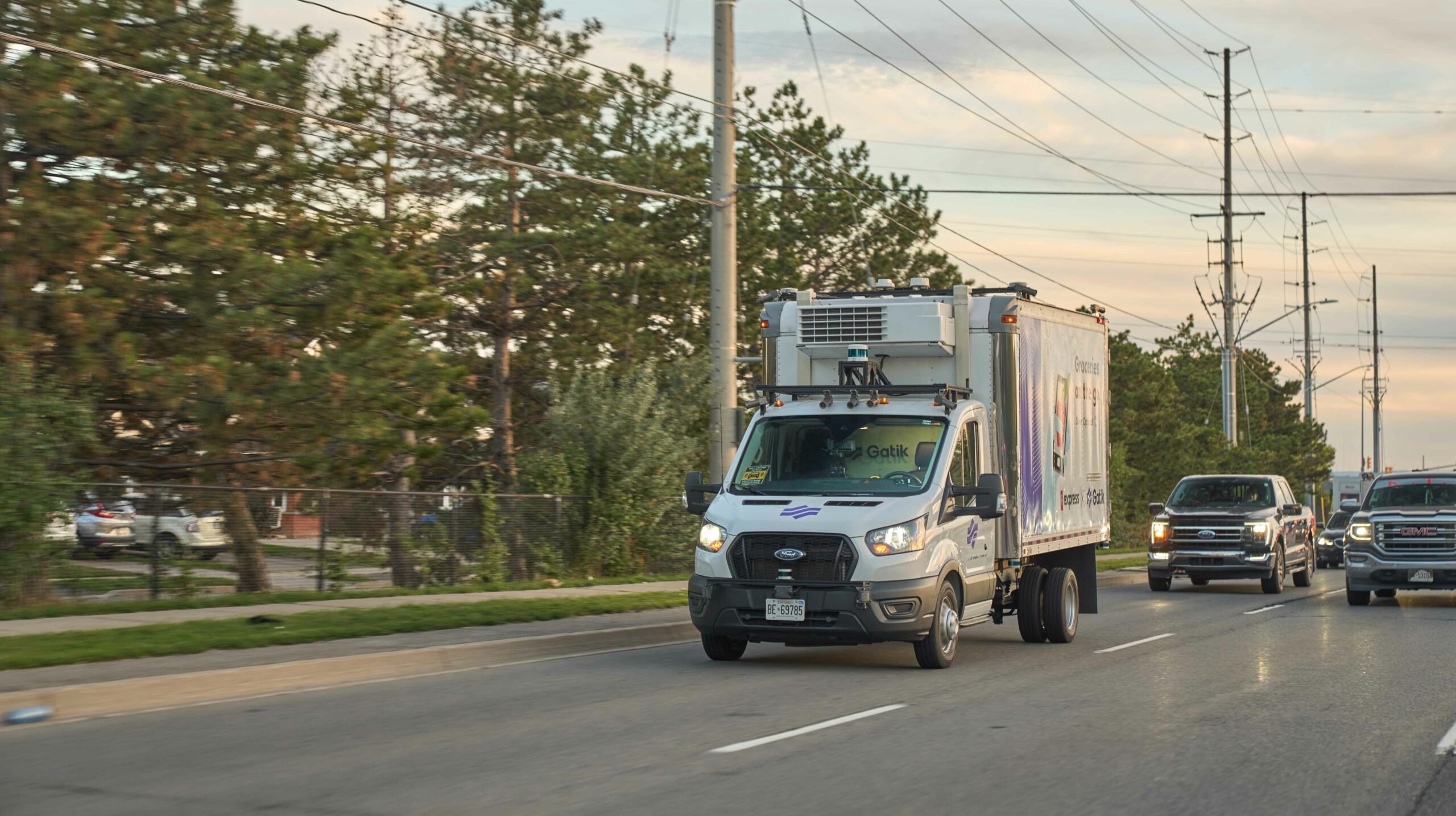 Loblaws Canada, in partnership with Gatik, is looking to scare drivers in the Greater Toronto Area (GTA). The Canadian supermarket chain and the autonomous vehicle tech company have teamed up to bring driverless trucks on the roads of the GTA.

Loblaws’ partnership with Gatik dates back to 2019, when the retailer started using Gatik’s services to move grocery orders for its PC Express service via a fleet of ‘multi-temperature autonomous box trucks.’

“Since then, Loblaw and Gatik have transported more than 150,000 autonomous deliveries (with a safety driver on board),” says the retailer. “Throughout this time, the goal was always to get to a fully driverless operation — a milestone we achieved this past summer.”

During the deliveries, there was always a ‘Safety Driver’ on board who wouldn’t operate the vehicle, but still, they’d be present as a safeguard. Now, however, Loblaws and Gatik have removed the safeguard, and its fleet has started to transport refrigerated and frozen goods seven days a week from a Loblaw distribution facility to five nearby stores in the GTA driverless.

The routes taken were reviewed over a three-month period, including sending degraded/incorrect sensor data, GPS jamming/spoofing, incorrect acceleration with objects in front, and more to train the technology.

“Being the first in Canada with this technology and deploying a fully driverless solution is exciting and illustrates our commitment to making grocery shopping better for customers,” said David Markwell, Loblaw’s Chief Technology Office, in a recent press release.

Loblaws says as the technology develops, it will see if it can be used in other areas of its businesses. Maybe, you’ll soon have driverless vehicles delivering groceries right to your doorstep!