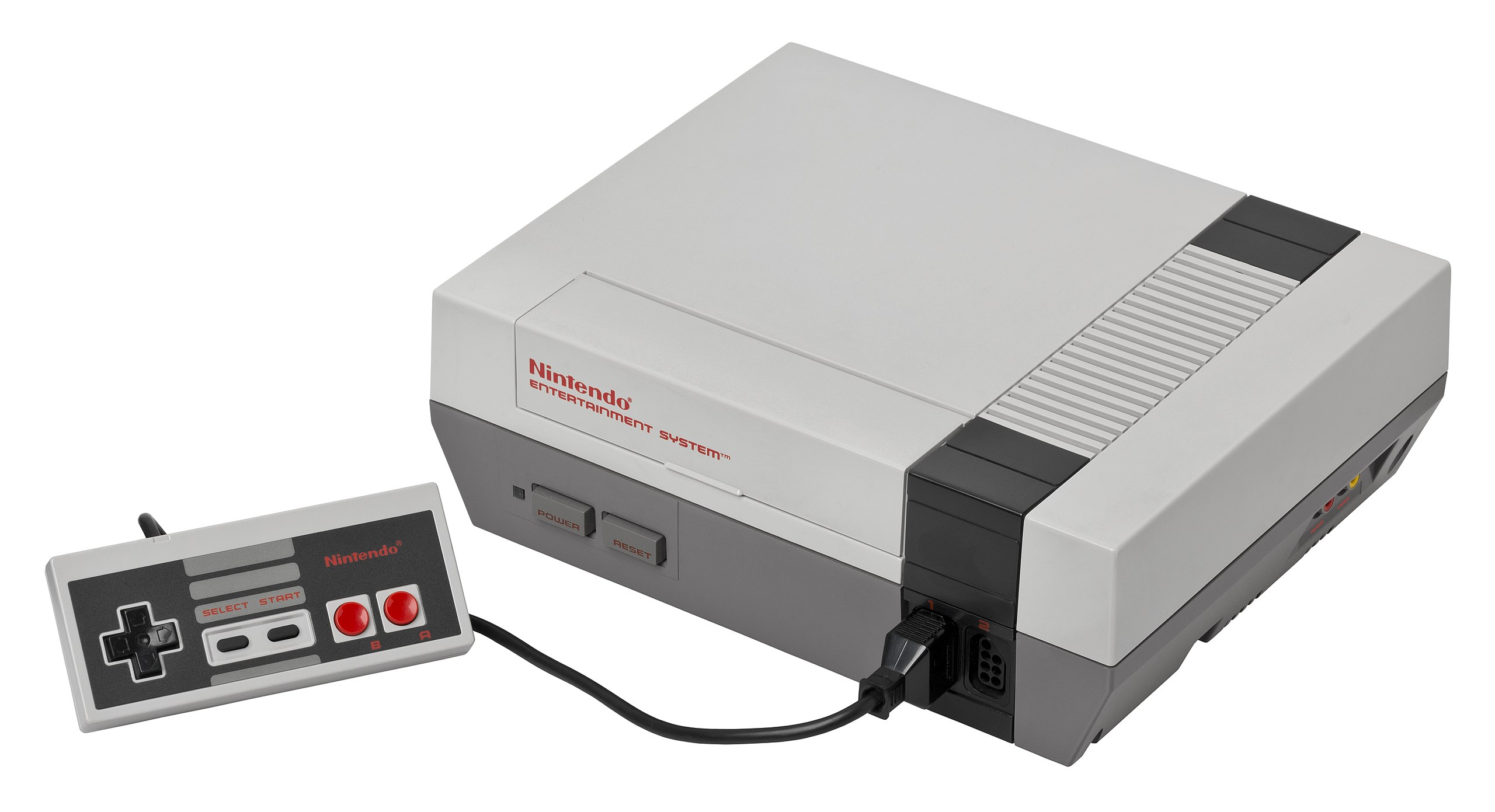 YouTuber Inkbox Software has given the NES an operating system called the NESOS (“nee-sohs”).

This is particularly notable considering the retro console is limited by its old technology. As a result, NESOS had to be compressed into a small 48K file. He also had to contend with

With the OS, though, Inkbox has added a word processor, settings app and eight 832-byte files, as well as a pointer and movable icons. Of course, all of this works very slowly, but it’s more about the fact that he was able to get it working at all. That said, this certainly makes it feel authentic, which Inkbox says was the goal.

“I want NESOS to feel like an actual operating system that Nintendo might have made back in the day for the NES,” he says in a video. “What would it have looked and felt like?”

You see more about the process in Inkbox’s video: