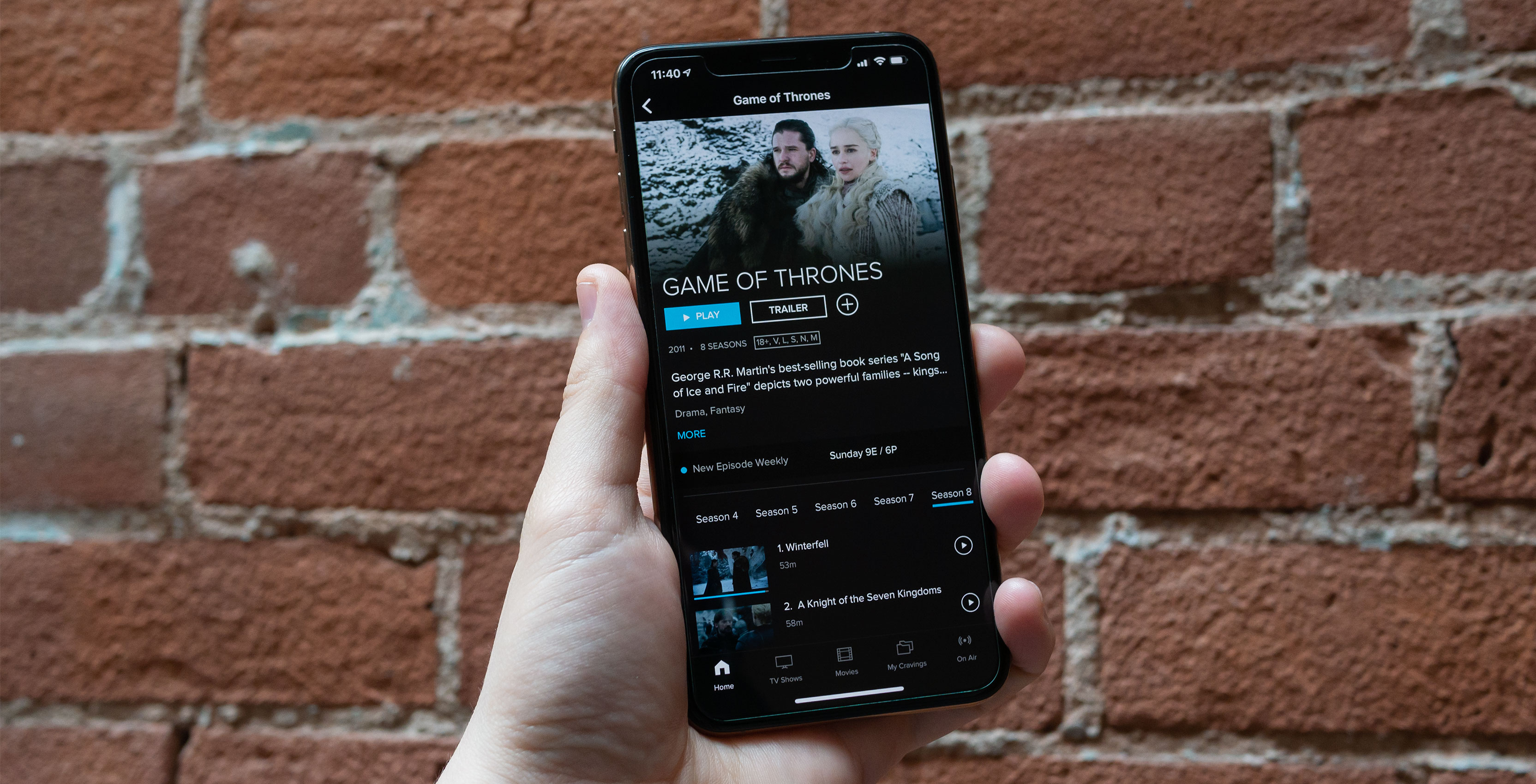 If you attempted to watch the third episode of Game of Thrones season 8 (‘The Long Night’) through Bell’s Crave streaming service last Sunday, only to be greeted with a what can only be described as a blurry mess, you weren’t alone.

Several Twitter users, including myself, turned to the social network to complain about the quality of the episode’s stream.

While some users experience bitrate related issues, with the overall quality of the video degrading as the episode progressed and presumably more users attempted to stream the popular show, others were kicked from the episode altogether and unable stream it.

Very very bad. Ours died three times and we had to reload

Yup, and that episode was so dark it didn’t help.

Game of Thrones s8e3 on Crave… Stupid ,,,@Bellnternet + @Bellmedia through their broken @CraveCanada app.. Better off ‘downloading’ than being ripped out of the action and watching 15 to 20minutes of the spinning swirl at 2/3 of the way through the episode. pic.twitter.com/qzthHYVTTm

It seems users experienced issues both when watching the live HBO channel available at the bottom of the first page of Crave’s user interface, as well as when viewing the on-demand version of the episode.

It’s worth noting that this also isn’t the first instance of Crave experiencing issues when it comes to Game of Thrones season 8. The first two episodes of the show also suffered from significant bitrate related issues for some people.

The Crave stream on the 4K Apple TV, and I assume every platform, is embarrassingly bad in terms of quality. Check out that ridiculous artifacting. #GameOfThrones pic.twitter.com/9Gbqztdcir

“Due to an extremely high volume of customers accessing Game of Thrones on Sunday night on Crave.ca and the Crave app, some users experienced a short outage and, at times, a lower bitrate stream. Service was quickly restored and users were able to resume watching within minutes,” said Bell in a statement to MobileSyrup when asked about Crave’s reoccurring Game of Thrones related quality issues.

Beyond just stream quality issues, ‘The Long Night’ was, in general, an extremely dark episode.

This was an intentional decision by the HBO television show’s cinematographer, who complained in a recent Wired interview that the lack of visibility was the result of viewers not configuring their televisions properly.

It’s unclear if Bell has a plan in place to improve the quality of Game of Thrones on Crave. To watch the HBO show on Crave, you need to be subscribed to the streaming platform’s ‘Movies + HBO,’ which costs an additional $9.99 CAD per month on top of the base level $9.99 subscription.