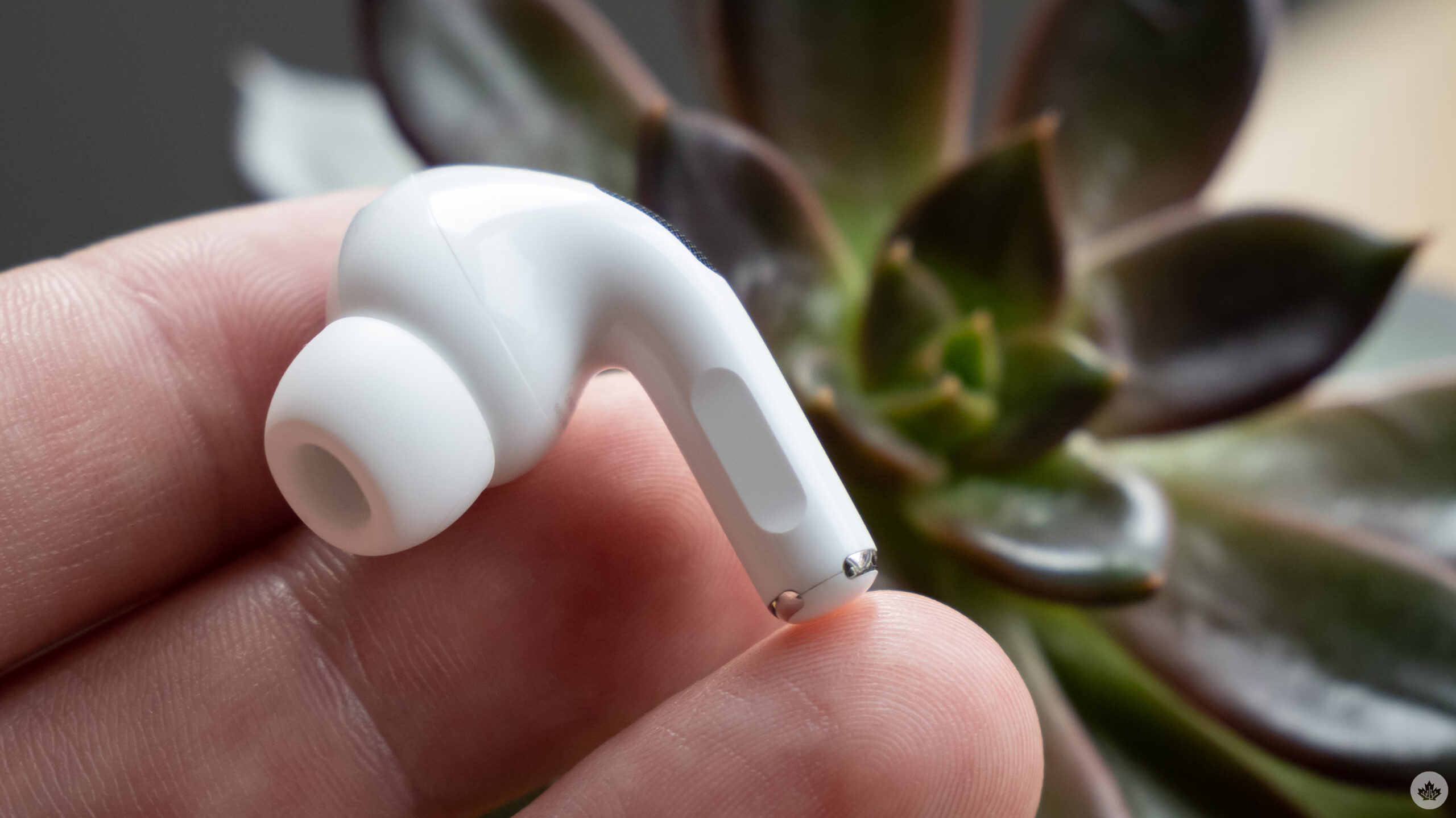 Despite reports emerging on Reddit that the 1st-gen AirPods Pro now feature an ‘Adaptive Transparency’ toggle after updating to iOS 16.1’s latest beta, it looks like the feature isn’t making its way to Apple’s older buds.

The toggle appears to have been a bug, according to Bloomberg‘s Mark Gurman, and the next beta version of iOS 16.1 will remove the option entirely. The AirPods Pro (2nd-Gen)’s Adaptive Transparency allows users to hear noises around them without removing the wireless earbuds, adapting to louder sounds and passing them through the wireless earbuds.

The original AirPods feature standard transparency that passes all audio through the wireless earbuds. While useful in some situations, Adaptive Transparency is far better, and I find myself actually enabling it quite frequently when I’m working from the MobileSyrup office.

I’m told this is a bug https://t.co/4BPBmpLbgI

Given Apple isn’t known for bringing key new features to older products, especially when a new version is recently released, the fact that this is just a glitch isn’t surprising. It’s likely Apple will release a fix for the issue in the coming days.

For more on Apple’s AirPods Pro (2nd-Gen), check out my review of the high-end wireless earbuds.