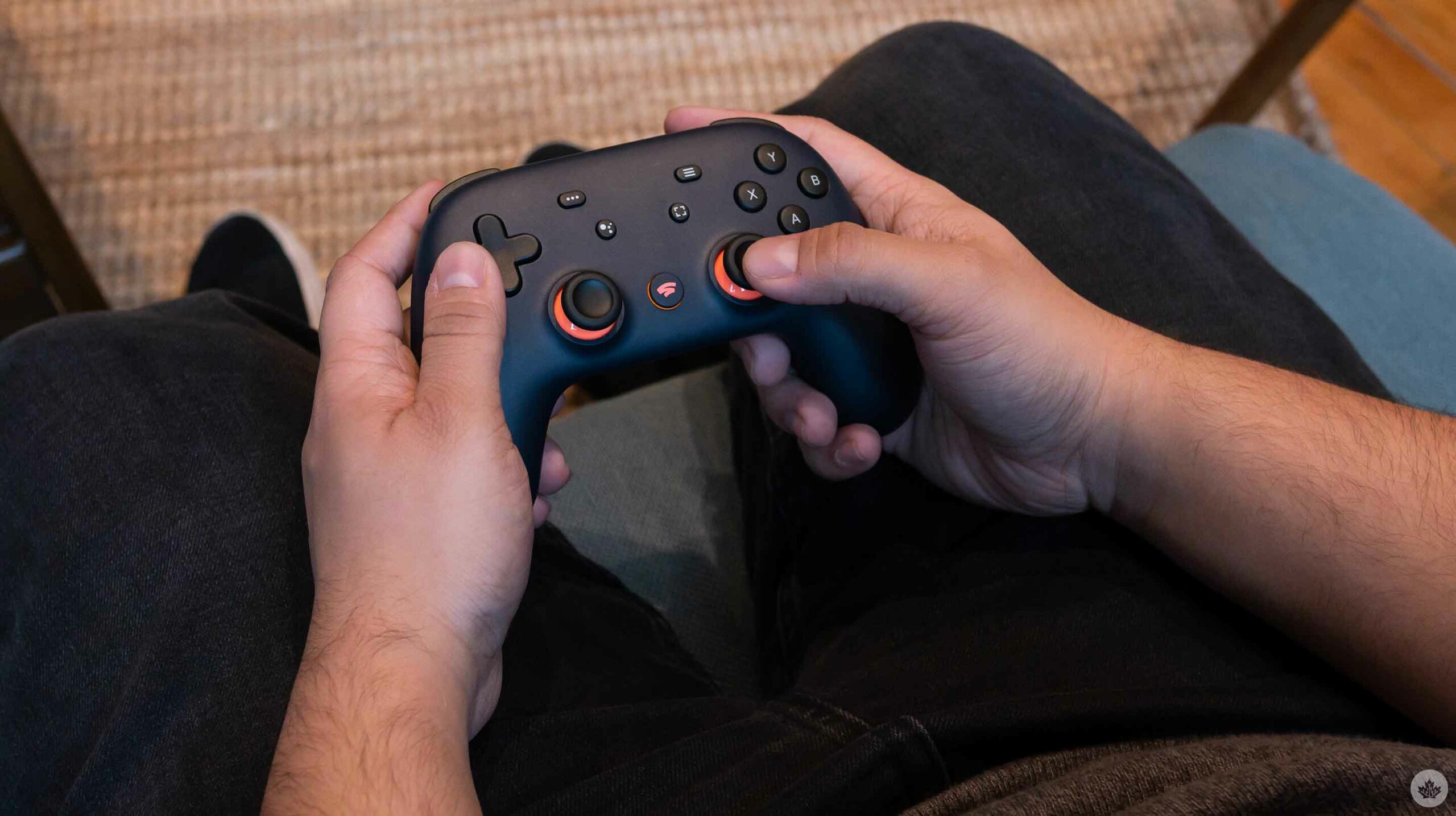 Since the Nest Wifi’s inception, Google has touted how the mesh router system automatically optimizes itself and prioritizes bandwidth for any Stadia devices it is connected to. The new Nest Wifi Pro’s ‘Tech Specs’ page alludes to the same under the ‘Automatic Wi-Fi optimization’ subsection, as spotted by 9to5Google and as seen in the screenshot below: 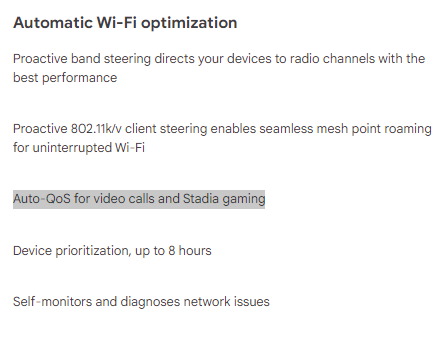 Now, mentioning the feature under ‘Tech Specs’ wouldn’t have raised any eyebrows if the Nest Wifi Pro was released about a week ago, considering that until a week ago, Stadia was still a platform, alive, though not doing so well.

Then, on Thursday, September 29th, Google announced that it will soon be taking Stadia off life support, with its final death set to take place on January 18th, 2023.

It’s likely the marketing material for the new Nest Wifi Pro was written up before Google announced it will be shutting down Stadia, and the same goes for visual assets. The Nest Wifi Pro’s ‘Overview‘ and ‘How it works‘ pages both contain assets that show individuals holding Stadia controllers. They look happy too, so maybe no one told them the platform is dying. 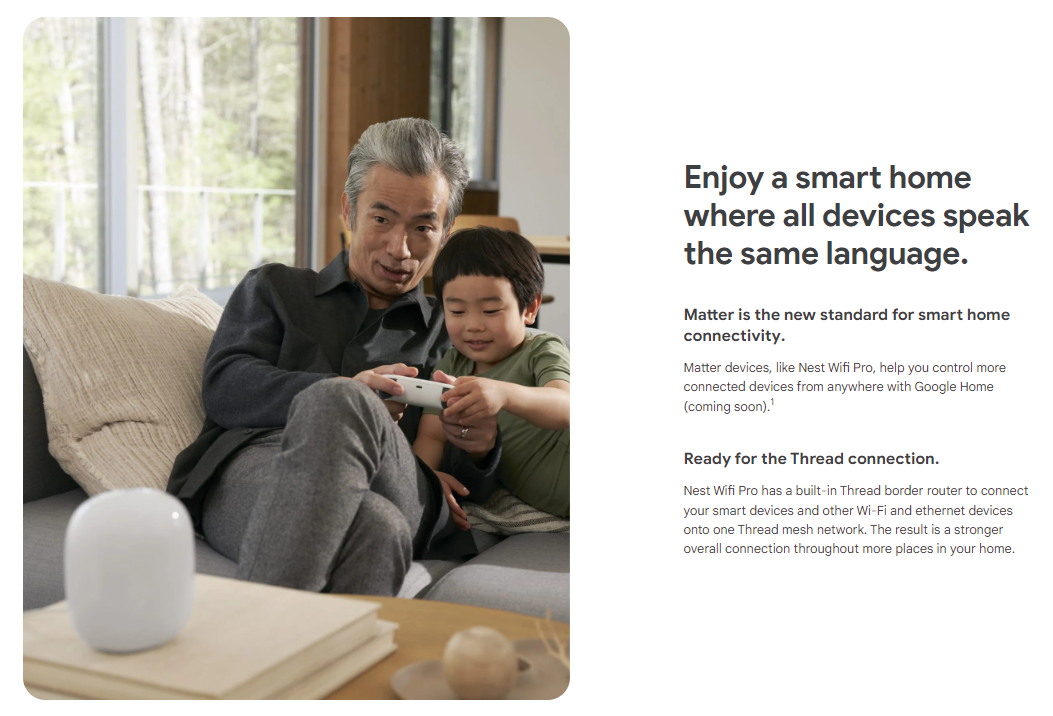 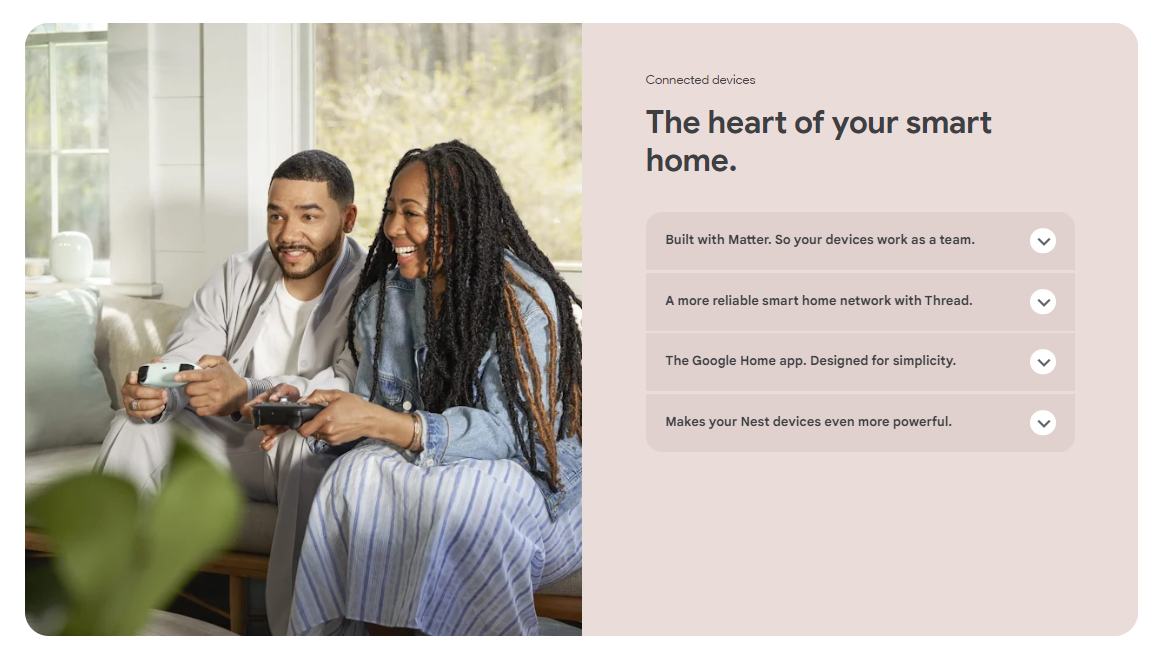 On a more serious note, the Nest Wifi Pro will be able to do what its ‘Tech Specs’ page says, and provide an optimized connection for Stadia gaming. Google might have left the excerpt in intentionally, with plans to remove it on January 18th, 2023.