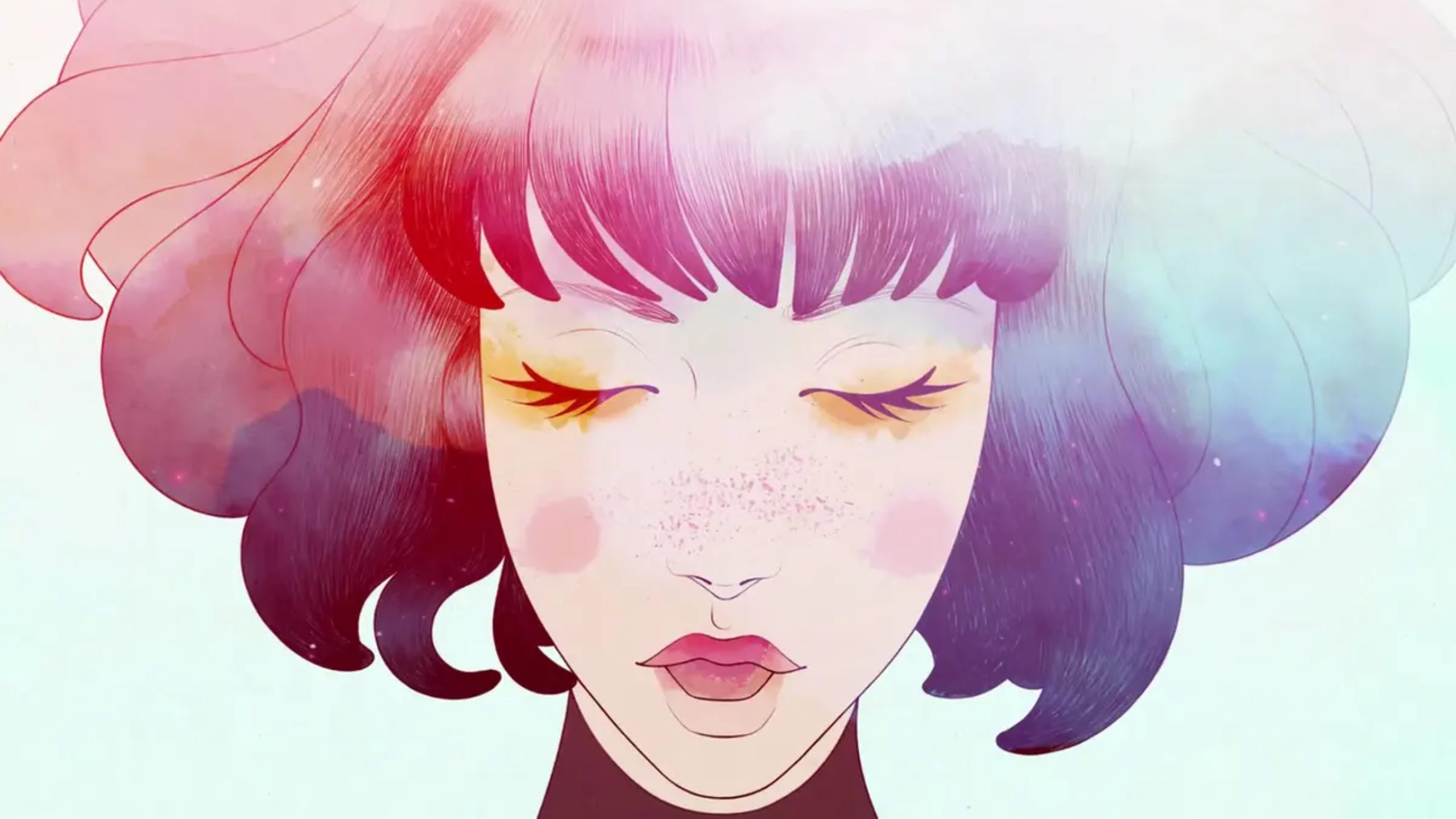 Apple Arcade is adding award-winning game Gris+ to the subscription platform. In addition, a slew of content updates are hitting a wide array of Apple Arcade titles.

Starting now, Apple Arcade subscribers can take part in the title that Apple describes as “serene and evocative.” Gris first launched on Switch, macOS and PC in 2018 before arriving on iOS the following year. Gris is an artistic puzzle game with platforming aspects. The game revolves around a young girl and the way she sees the world in front of her.

The game has been critically acclaimed for its art direction and minimalism. Gris features nearly no text and a simple control scheme, making it perfect for many players around the world regardless of their spoken language. As with other ‘App Store Greats,’ the title is now dubbed Gris+ on the platform.

Alongside Gris+, Apple Arcade is rolling out a list of content updates. Here is what you can expect across the many titles:

Apple Arcade is available in Canada for $5.99/month. Subscribers can also add it to their Apple One subscription and bundle it with Apple TV+ and Apple Music.