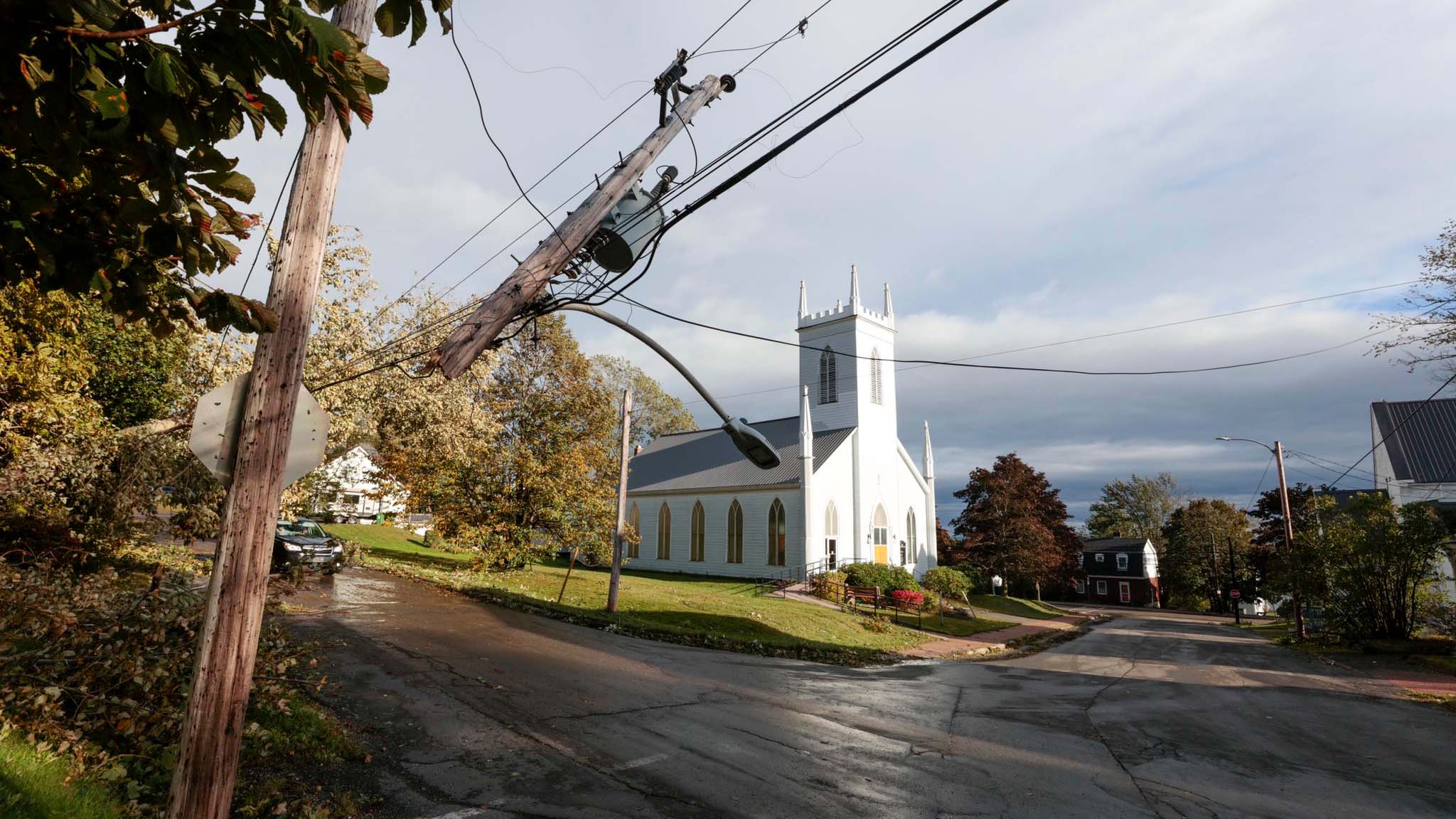 Atlantic Canada was hit by Hurricane Fiona a week ago, impacting telecommunications services for thousands. Here’s a roundup of how carriers responded and other telecom developments over the last week.

Spam calls are incredibly annoying, but the worst part is that there isn’t much people can do about it. While the Canadian Radio-television and Telecommunications Commission (CRTC) mandated all service providers to implement STIR/SHAKEN technology to curb spam calls in November, various factors have stopped the technology from taking full effect. Unfortunately, until these factors are addressed (or people choose to implement third-party technology), Canadians will continue to receive unwanted calls.

Xplore is extending its fibre services in Quebec under the provincial government’s Operation Haute Vitesse program. The service provider is currently working on giving access to 6,000 homes and businesses.

Telus will use Palo Alto Network’s security software on its 5G network.

Several service providers, including Telus and Freedom Mobile, waived charges for long distance calls and texts to Iran as protests continue in the country.

Nova Scotia Premier Tim Houston sent a letter to Minister François-Philippe Champagne complaining about the “poor participation and support” of telecom companies before, during, and after Hurricane Fiona made downfall. “I’m asking you, as the Minister who oversees these companies, to consider all potential legislative and regulatory means to hold telecommunications companies accountable for participating in emergency planning, preparedness, response, mitigation, and recovery to the fullest extent possible,” Houston wrote. However, several companies have spoken up in their defence, stating they participated where possible.

Ministers Champagne and Chrystia Freeland met with telecom companies on the same day Houston shared his letter, according to a statement Champagne made on Twitter. It’s not clear if the parties met before or after Houston published the letter.

Rogers flanker brand Chatr is offering new activations 2GB of bonus data for 12 months. The bonus applies to most plans the brand offers and expires on October 3rd. You can find more details here.