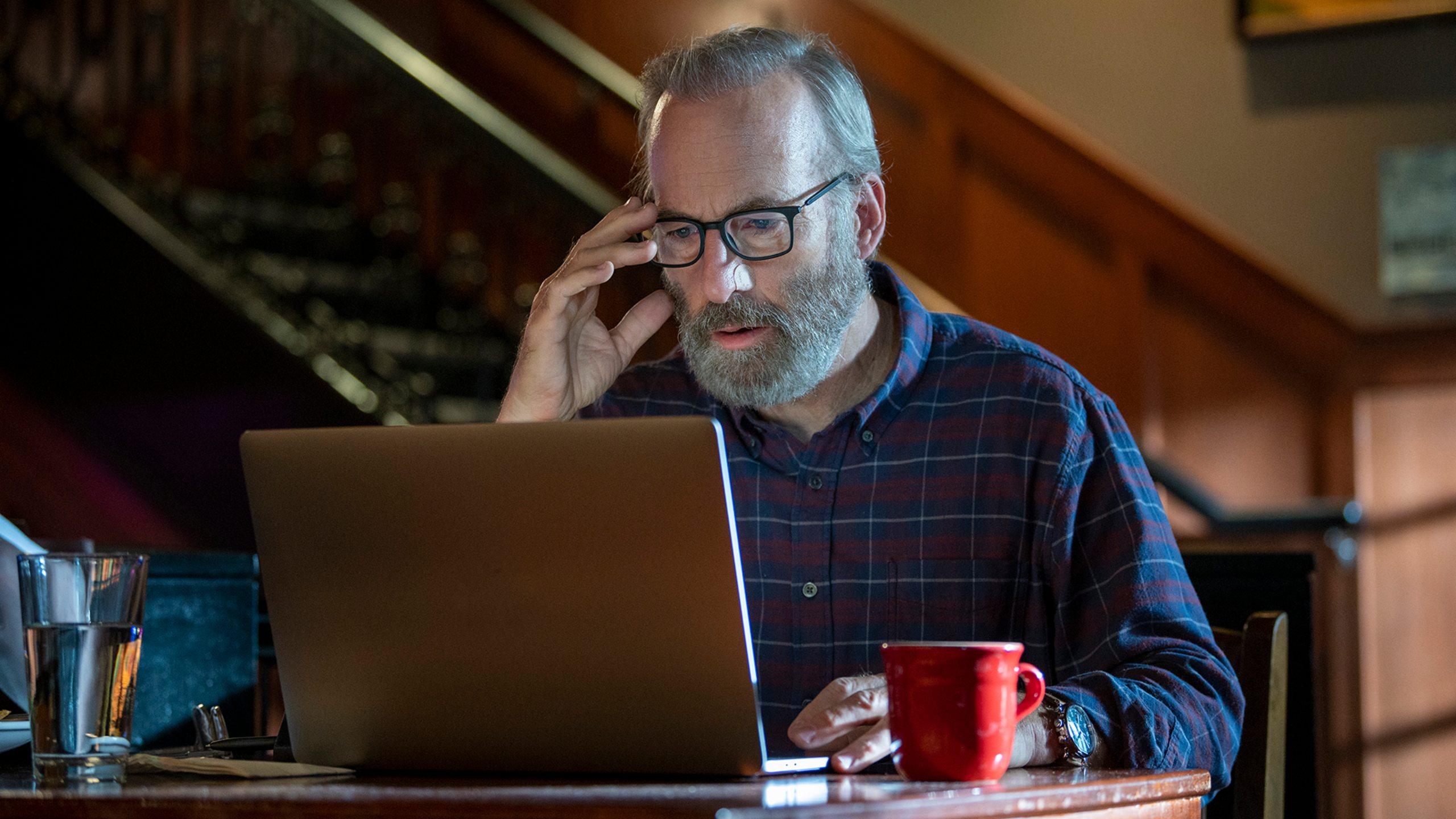 Although AMC’s hit series Better Call Saul recently wrapped, Straight Man, a new Bob Odenkirk project, is already in the works. The series is currently filming and will debut later in 2023 on AMC and AMC+.

Straight Man has no involvement in Vince Gilligan’s Breaking Bad universe. Instead, the new AMC series is described as a “midlife crisis tale.” Starring Bob Odenkirk, Straight Man focuses on a grizzled William Henry Devereaux, Jr. The series is based on Richard Russo’s 1997 novel of the same name.

Here is your first look at #StraightMan, a tale of one man’s spectacular spiraling mid-life crisis starring @mrbobodenkirk and @iammireilleenos, coming to AMC and AMC+ in 2023. pic.twitter.com/d6CQd0VUo3

AMC has said that Straight Man follows Devereaux’s life and career as the “unlikely chairman of the English department in a badly underfunded college in the Pennsylvania rust belt.” Not only will the series cover Devereaux’s career but his family life and the balancing act that goes along with it.

Straight Man is currently filming in Vancouver, British Columbia. It’s said that filming should wrap by December 2022. The series has been given an order of eight episodes to make up the first season. It’s being adapted by Aaron Zelman and Paul Leiberstein, who are also serving as co-showrunners and directors. Odenkirk is also attached as producer.

While Odenkirk is continuing to work with AMC, former Better Call Saul costar Rhea Seehorn is making her way to Apple TV+ alongside Vince Gilligan. Announced earlier this month, Apple has acquired the untitled “blended, grounded drama” from Gilligan. This project will see Seehorn take the lead.