Just one month after Better Call Saul ended, two of the series' top talent are set to re-team on a new drama series 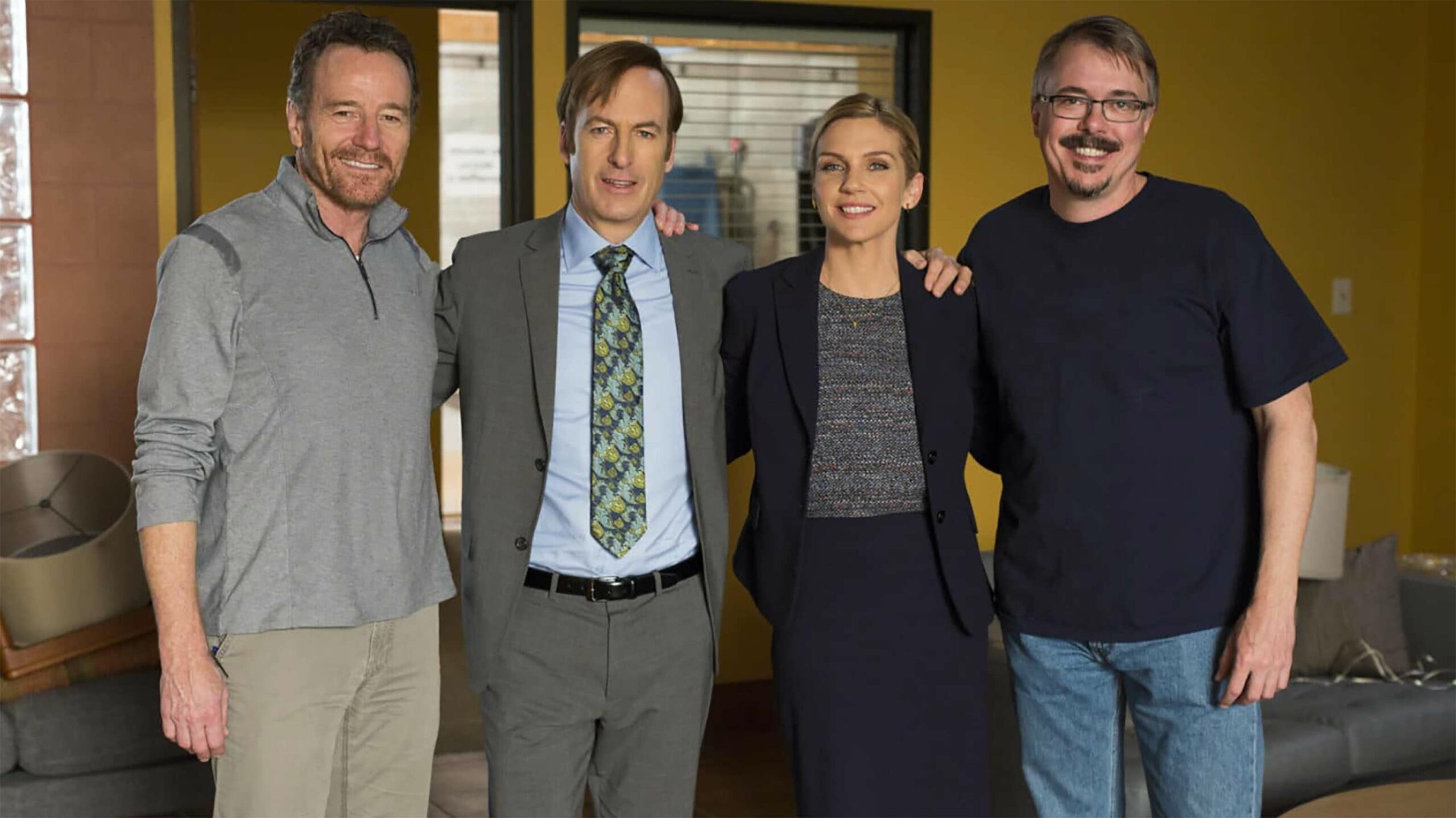 Apple has acquired the next series from Vince Gilligan, the award-winning creator of Breaking Bad and co-creator of its prequel, Better Call Saul.

The new series, which is currently untitled, will see Gilligan reunited with Rhea Seehorn, who co-starred in all six seasons of Better Call Saul as fan-favourite character Kim Wexler. Gilligan has previously expressed interest in working again with his fellow Breaking Bad and Better Call Saul alums, so it remains to be seen who else besides Seehorn might come on board.

Per Deadline, the series will be a “blended, grounded drama” that’s been compared to The Twilight Zone in terms of how it “bend[s] reality and focusing on people and exploring the human condition in an unexpected, surprising way.” In a statement, Gilligan added that he’s looking forward to focusing on a more heroic character after 15 years of antiheroes.

While we otherwise know little about the series, it’s nonetheless a major get for Apple TV+., as Gilligan and Seehorn are just coming off last month’s critically-acclaimed conclusion to Better Call Saul, which is itself seen as a conclusion to the Breaking Bad universe. Seehorn was also just nominated for her first Emmy, and has garnered significant buzz for a second nomination next year when Better Call Saul‘s final episodes are eligible for awards.

According to Deadline, eight or nine studios were in the running to snag Gilligan’s series, but the creator’s previous work with Apple TV+ bosses Zack Van Amburg and Jamie Erlicht on both Breaking Bad and Better Call Saul ultimately helped Apple win out.

It’s not yet clear when the new series is expected to release.