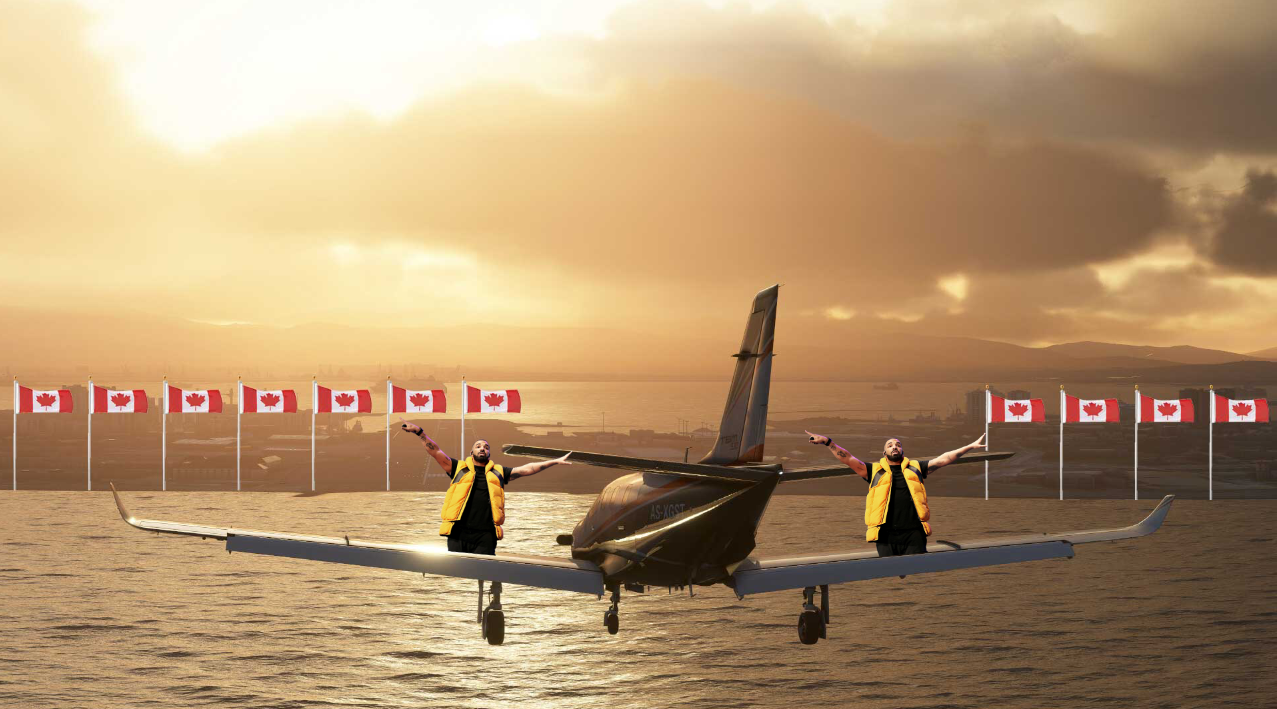 The next big update to Microsoft Flight Simulator is focused entirely on Canada.

As with all previous World Updates, the Canadian expansion is available for free to all Microsoft Flight Simulator players, whether you own the game or play via Xbox Game Pass. Earlier this year, the game added a big crossover with Paramount’s Top Gun: Maverick, and a free 40th Anniversary Edition adding aircraft from older games is set to arrive in November.