Here's how Bell, Rogers, Telus and more are responding to the deadly storm 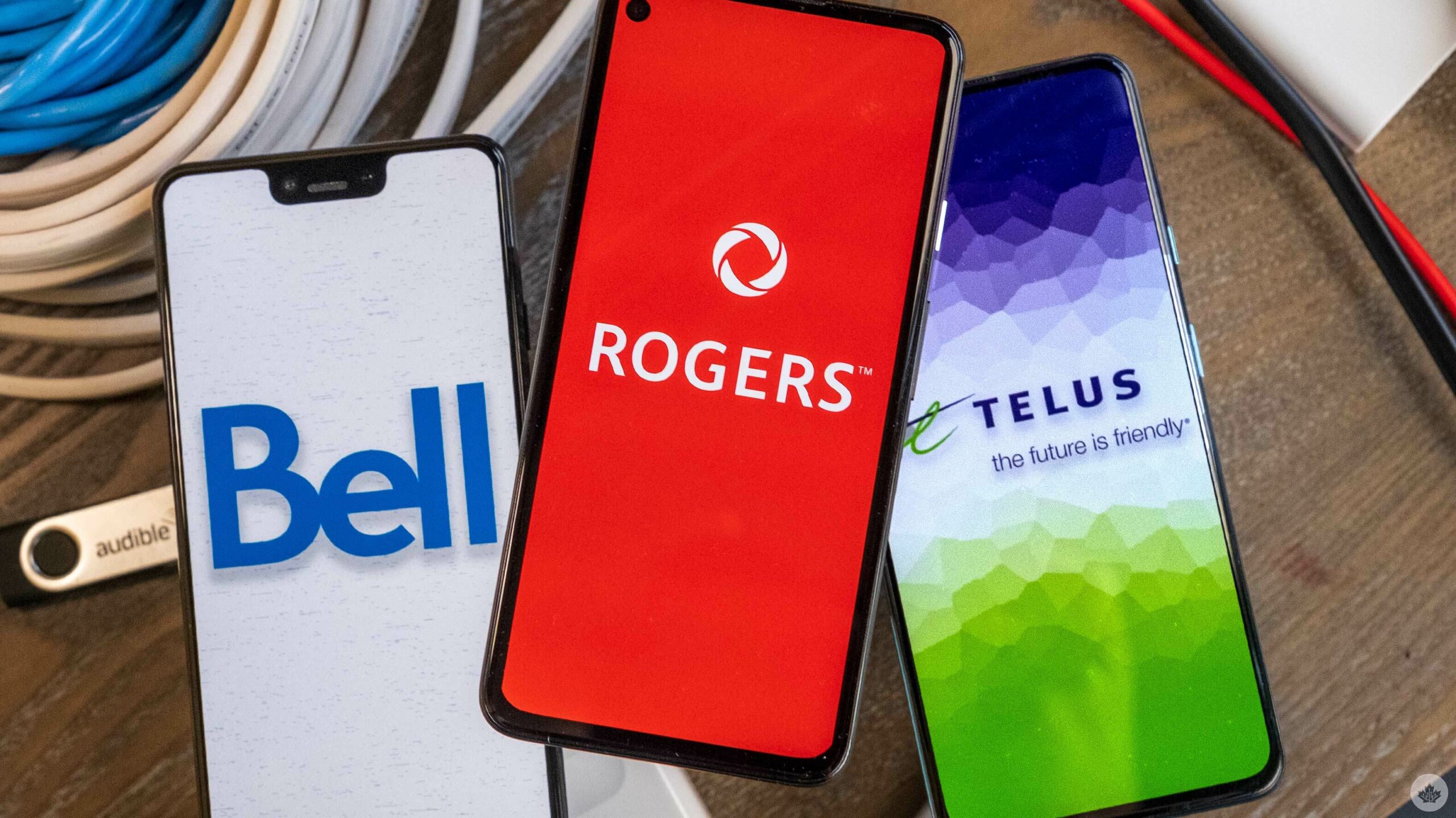 Many residents have been advised to stay home amid the deadly storm, and widespread outages have been reported across the provinces.

As Canadians are forced to hunker down and wait out the hurricane, here’s how the carriers that service this region are responding to the situation.

The Montreal-based telecom is giving Bell Mobility postpaid customers (consumer and small business) in Atlantic Canada and Îles-de-la-Madeleine an extra 50GB of data between September 24th and 28th.

The company has also pledged a $50,000 donation to Red Cross Canada to support relief efforts, and customers can also test FIONA to 20222 to donate $10.

The Halifax-based company is automatically applying free data overage and top-ups until September 28th. It adds that it will “reassess” at that time.

The Rogers-owned carrier is giving Atlantic Canada customers (Consumer, Business or Employee accounts) an extra 50GB of mobile data to use between September 24th and 28th while waiving fees for long-distance calls within Canada.

The Telus flanker brand is waiving any Canada-wide data, calling, and pay-per-use overages for customers in Atlantic Canada beyond what’s included in their current Mobility rate plans and add-ons between September 24th and 30th. The company notes that you may still be charged during this billing cycle, but you will receive a credit to waive the fees on your next bill.

The Toronto-based media giant is providing “eligible customers” with an extra 50GB of mobile data between September 24th and 28th and waiving long-distance call fees within Canada. Rogers is asking customers to DM its Support Twitter account to determine if they’re eligible.

The Vancouver-based company is waiving long-distance charges for calls, text and data overages for customers impacted in Atlantic Canada. Like the other carriers, Telus promises to donate $50,000 to relief efforts, although it simply says “local charities” instead of naming a particular one like Red Cross Canada. Customers can also donate $20 to the Telus Friendly Future Foundation by texting DONATE to 41010.

Postpaid members (not including Unlimited or Talk & Text plan subscribers) in Atlantic Canada and the Magdalen Islands will get an extra 50GB of mobile data to use from September 24th to 28th.

To anyone who is in Atlantic Canada or has family there, please stay safe!

Update: 25/09/2022 at 4:59pm ET — Added that the Rogers Helps account is asking customers to send a DM to confirm if they’re eligible for to receive the extra data and have their long-distance fees waived.