All four devices can also be connected to your iPad 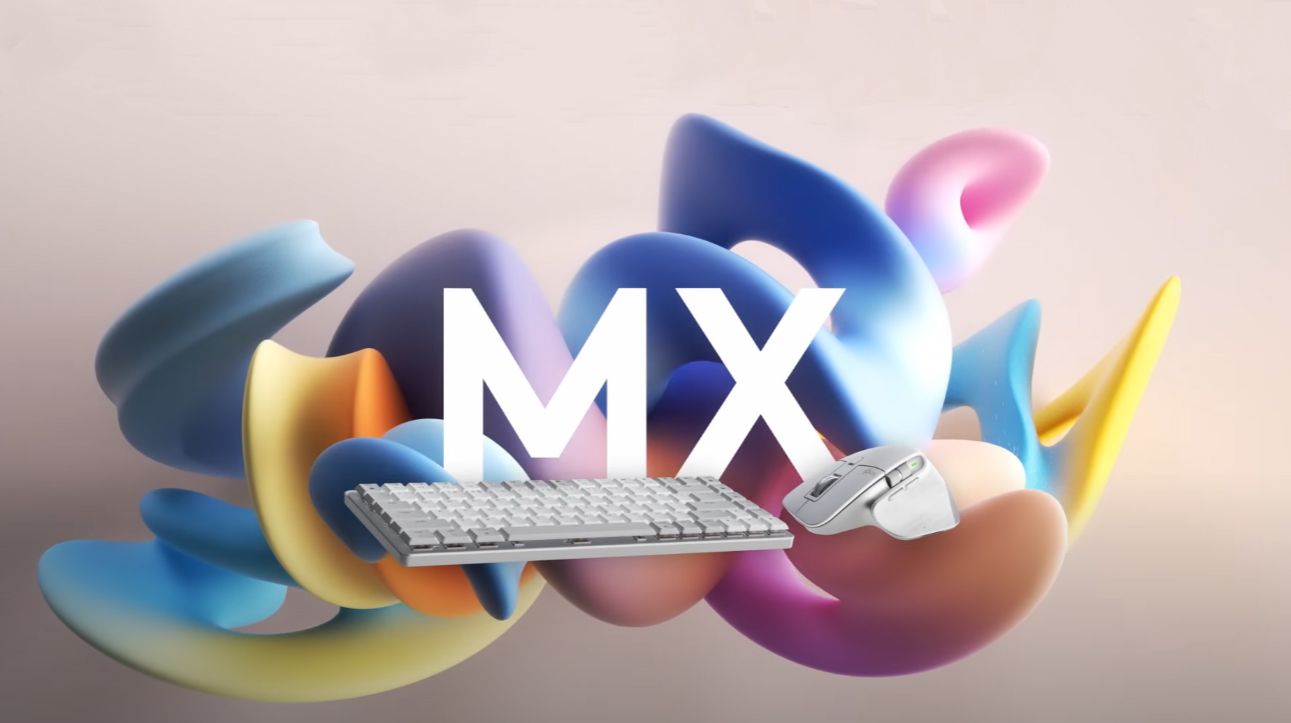 On an Amazon announcement-filled day, Logitech introduced its new “Designed for Mac” line with keyboards and mice for Apple users.

The MX Mechanical Mini has a tactile mac keyboard layout (with command and option keys) with a backlit keyboard with a proximity sensor that only lights up when it detects your hands/fingers approaching. The backlighting adjusts according to your room’s lighting condition, and can be set in several modes, including ‘Breathing,’ ‘Contrast,’ ‘Wave,’ ‘Random,’ and ‘Reaction.’

Going into the Logi Options+ app allows you to customize keys, check battery life, set backlighting effects and assign app-specific profiles, and the keyboard can be paired with up to three devices, including Macs, iPad and iPhones. The keyboard can be used wired (USB-C) or wirelessly, and according to Logitech, the keyboard runs for roughly 15 days on a full charge, and can go up to 10 months on a full charge if backlighting is turned off. It has a wireless range of up to 10m and comes with a one-year limited hardware warranty.

The second keyboard on the list is one for minimal design lovers. K380 Multi-Device Bluetooth Keyboard looks similar to Logitech’s Pop Keys keyboard but in a chiclet/island layout with circular keys.

The K380 is a wireless-only keyboard that runs on two AAA alkaline batteries that come pre-installed. According to Logitech, the batteries are good for roughly two years. The small form factor keyboard works with Macs, and can also connect to your iPad and iPhone. Similar to the MX Mechanical Mini, the K380 can also be paired with up to three devices simultaneously. The K380 Multi-Device Bluetooth Keyboard is available in ‘Blueberry,’ ‘Off-White,’ and ‘Rose’ colourways for $39.99.

The Mx Master 3S for Mac is an ergonomic mouse that is an exact replica of the company’s MX Master 3s but with support for macOS and iPadOS.

The mouse features an 8,000 DPI optical sensor that, according to Logitech, makes using the mouse on surfaces like glass feel seamless. It sports a MagSpeed Electromagnetic scroll wheel that can scroll 1,000 lines per second, all while being “nearly silent.”

Similar to the above-mention devices, the MX Master 3S can also be paired with up to three devices at once, and can be customized to feature app-specific button presets from the Logi Options+ application. 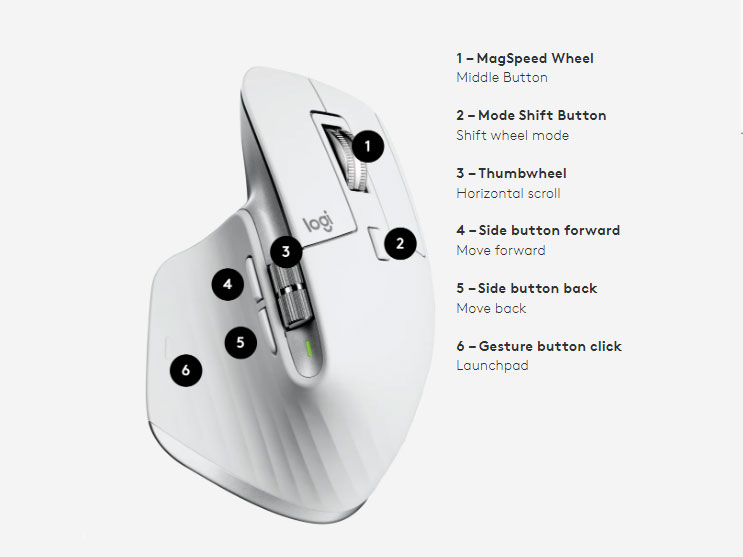 It features six buttons in total, namely the scroll wheel, a Mode Shift Button, a thumbwheel, two side buttons, and a Gesture button click.

According to Logitech, the mouse lasts 70 days on a full charge, and can offer up to three hours of usage with just a one-minute charge.

Last on the list is the Lift ergonomic mouse. Logitech says that the mouse’s design is meant for you to hold it at a 57-degree angle, which it says is a “natural handshake position.” The design puts less pressure on your wrist, and places your arm and upper body in a more natural posture. The mouse is perfect for those who work on a computer all day long.

The mouse has a thumb rest, and buttons that are easy to access. Similar to the Mx Master 3S, Lift also features a quiet scroll wheel and “whisper quiet” clicks. It can connect to up to three macOS and iPadOS devices, and features up to two years of battery life with a single AA battery.