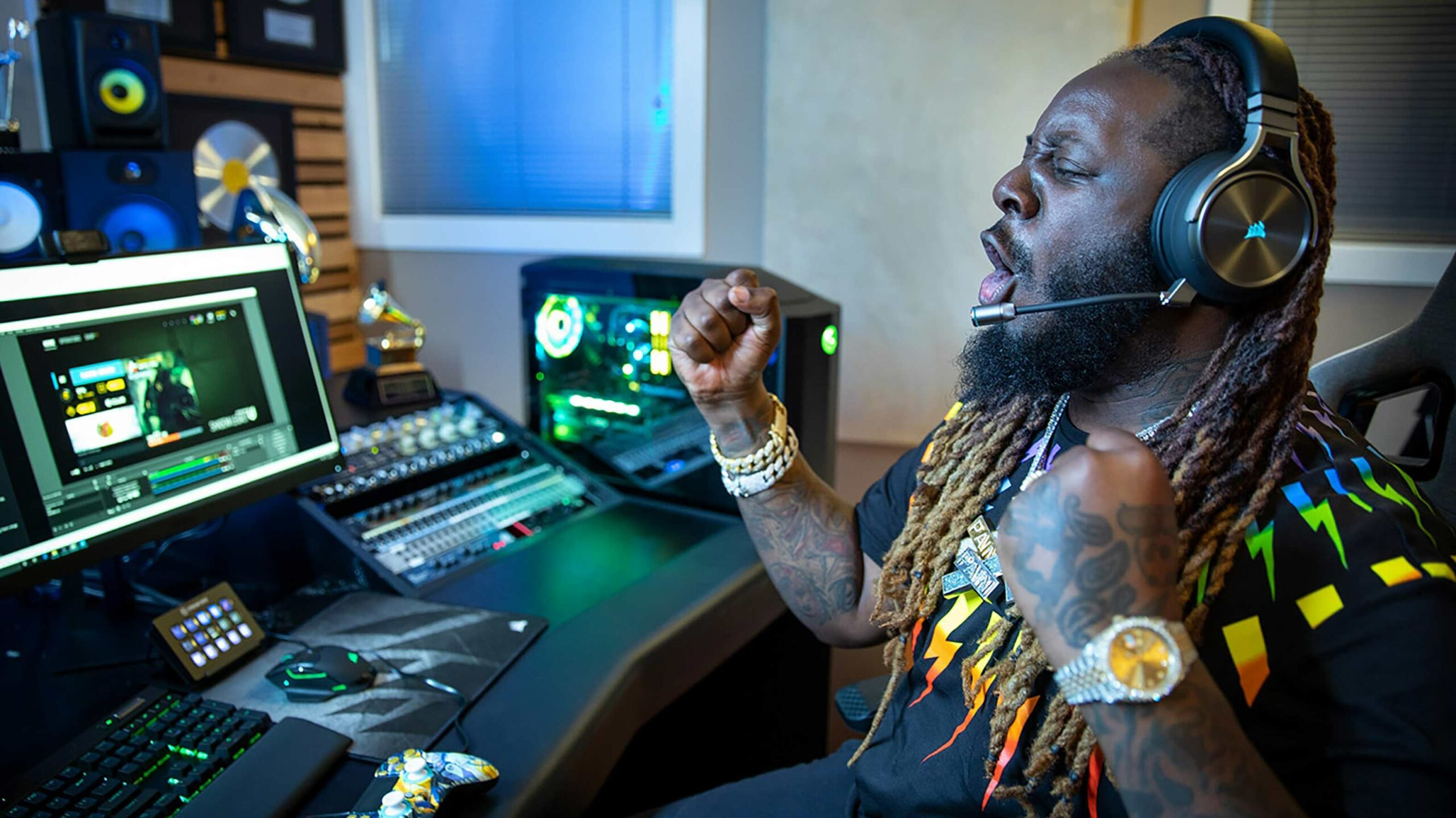 T-Pain has a message for unruly gamers: “y’all have to fucking chill out.”

The rapper tweeted the message in response to Apex Legends developer Respawn’s social media statement condemning the harassment that staff has been facing.

“Bro y’all have to fucking chill out. It’s a fucking game my dude. Play something else if you hate it so much bro. Walk away from your pc/console if you’ve become so consumed by a game that you feel the need to threaten the ppl that work hard to make it. Chill bro

On September 22nd, Respawn tweeted that it has recently “seen increased harassment towards members” of the development team. “We welcome community input, however, the line between constructive feedback and the harassment of our dev team cannot be crossed.” The developer said it has a “zero tolerance policy” towards this behaviour and promised to “take appropriate action to ensure the health and safety” of the team.

Many people quickly shared the post to express support for the developers and push back against the abuse, and now, T-Pain has done the same. The rapper is an avid gamer, streaming titles like Apex Legends regularly on Twitch.

Unfortunately, the issue of developer harassment has come up often, especially in the past few months. In the span of a week over the summer, Monkey Island creator Ron Gilbert decided to stop publicly talking about his new game due to hateful messages over its art style, while a Sony Santa Monica developer reported receiving unsolicited “dick pics” to get her to confirm a release date for God of War: Ragnarök.

It should go without saying that none of this is acceptable, and you need to grow up if it’s something you do. As T-Pain himself said, “it’s a fucking game my dude.”