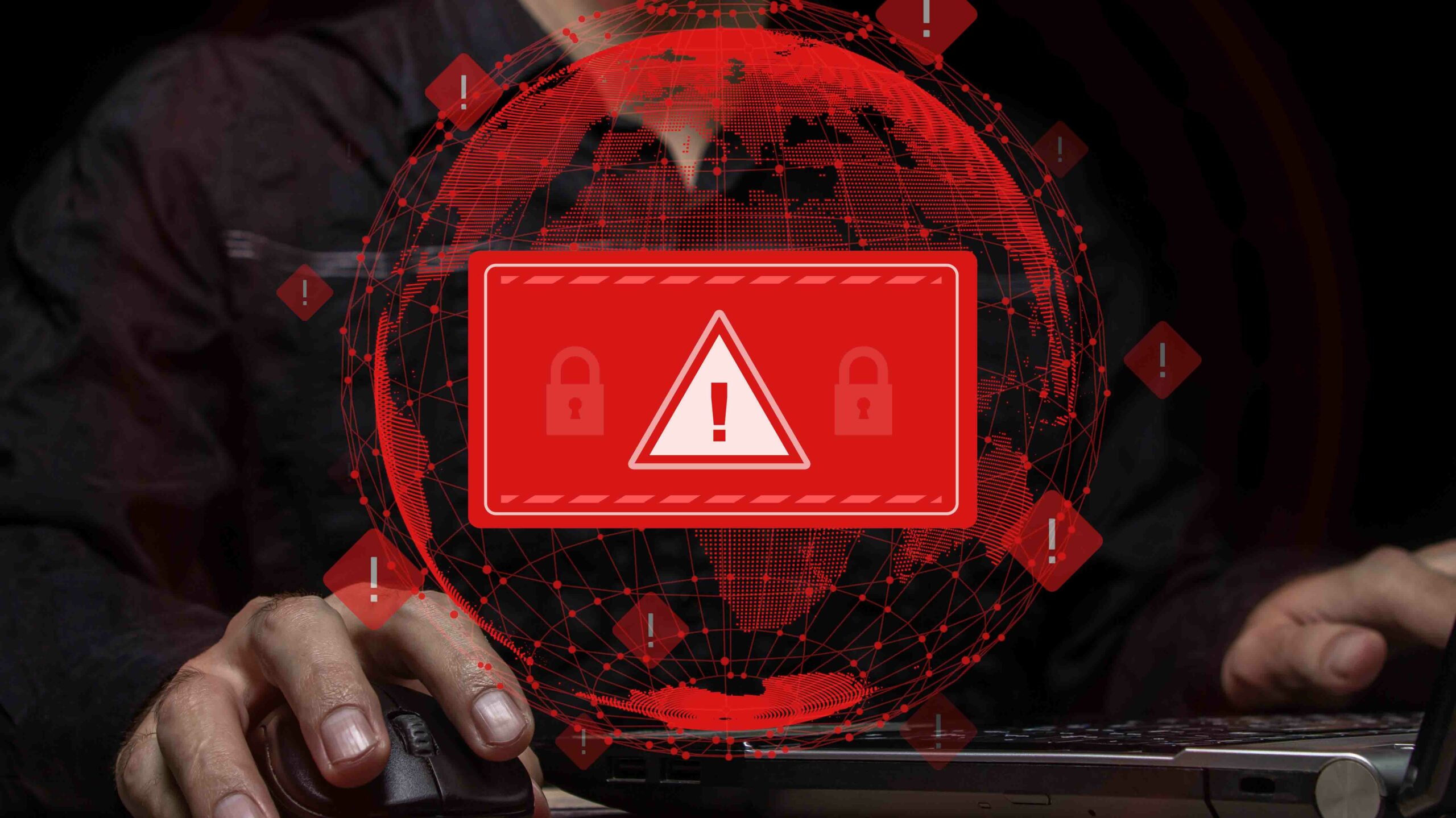 A new poll conducted for banking institution RBC found there is a low level of awareness about newer cyber threats. For example, only 30 percent of respondents understood pharming, which sees users redirected to fake websites to steal personal credentials.

The poll found Canadians aged 55 and over are likely to be more concerned about cyber attacks, including unauthorized access to personal information and hacking of social media accounts.

While the results show younger people (particularly in the 18-34 age bracket) are more knowledgeable about most cyber threats, they aren’t more likely to take proactive measures.

Ipsos conducted the survey on behalf of RBC, which includes the responses of 1,500 Canadians.