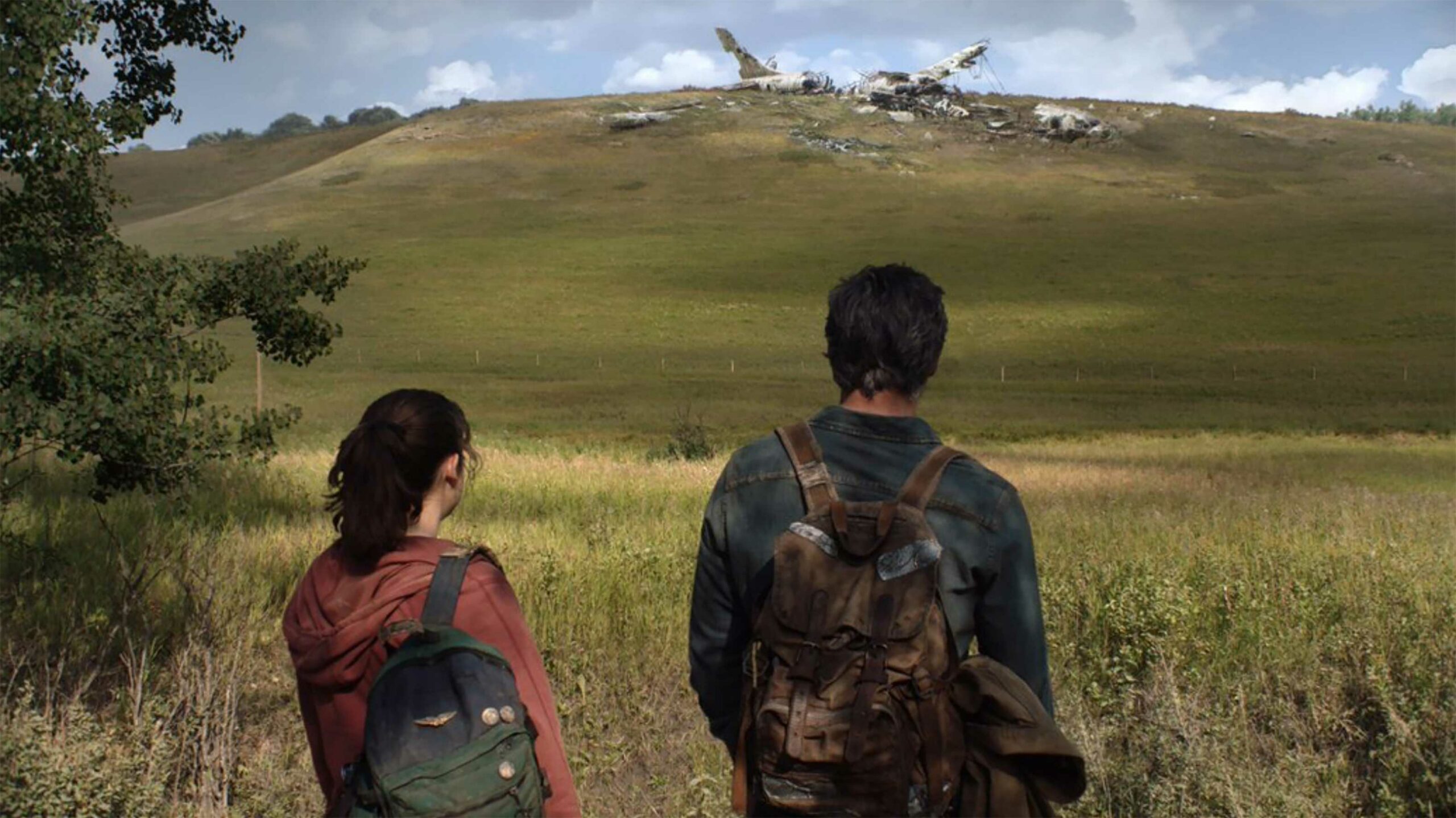 HBO has unveiled the first full trailer for its highly anticipated series based on PlayStation’s popular The Last of Us game.

While the trailer contains little dialogue, we do get a clear look at several characters, including Joel (Pedro Pascal), Ellie (Bella Ramsey), Marlene (Merle Dandridge) and Riley (Storm Reid). A very brief shot of the fearsome Clicker zombie from the game can also be seen at the end.

However, no premiere date was given, so we still only have a general “2023” window to go by. Bell has confirmed to MobileSyrup that The Last of Us will be available on Crave when it premieres on HBO Max.

HBO is releasing this trailer in celebration of “The Last of Us Day” on September 26th, which is the in-game date on which the outbreak reached critical mass. Set in a post-apocalyptic world ravaged by a viral pandemic, The Last of Us follows a grizzled survivor named Joel as he must escort a young girl named Ellie across America.

The Last of Us series comes from Chernobyl creator Craig Mazin and developer Naughty Dog’s Neil Druckmann, the co-writer and co-director of The Last of Us game. Notably, The Last of Us was filmed in Calgary between July 2021 and June 2022 and is believed to be the most expensive TV production in Canadian history.

In related news, a PS5 remake of The Last of Us was released earlier this month — read our full review on that here.