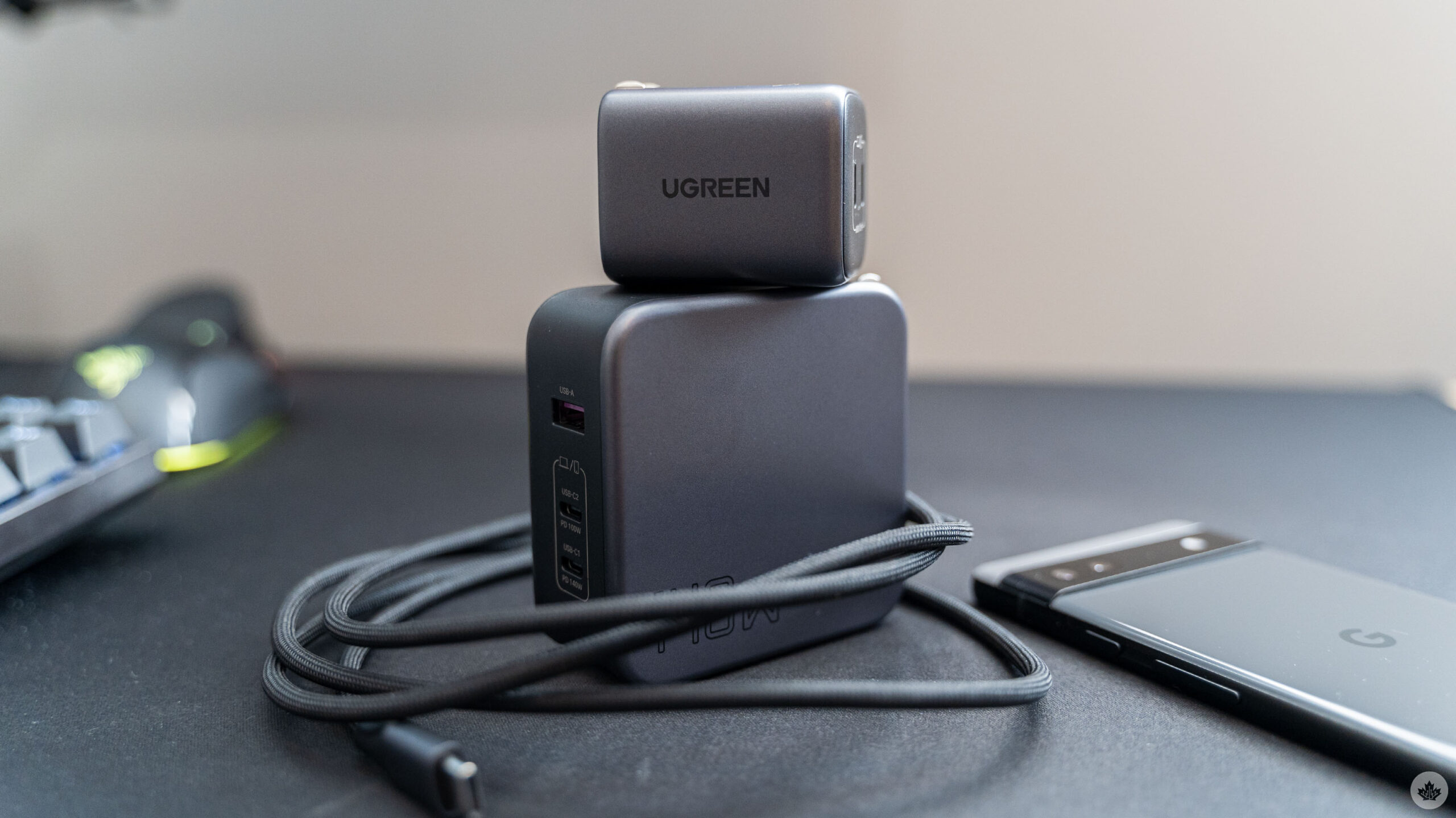 Accessory maker Ugreen is back again with two new ‘Nexode’ Gallium Nitride (GaN) chargers that want to give you more charging, faster, in a smaller package.

First up, there’s the Nexode Mini 45W Dual USB-C charger, which is about the size of your average power brick but sports two USB-C chargers. This wonderfully compact charger boasts 45W charging output from either port or a 20W and 25W split when using both ports simultaneously.

Per the company’s website, it seems like either of the USB-C ports can output 25W, so the higher power device should pull 25W regardless of which of the two ports you plug it into. For example, if you charge your phone and laptop at the same time, the laptop should get 25W while the phone gets 20W. 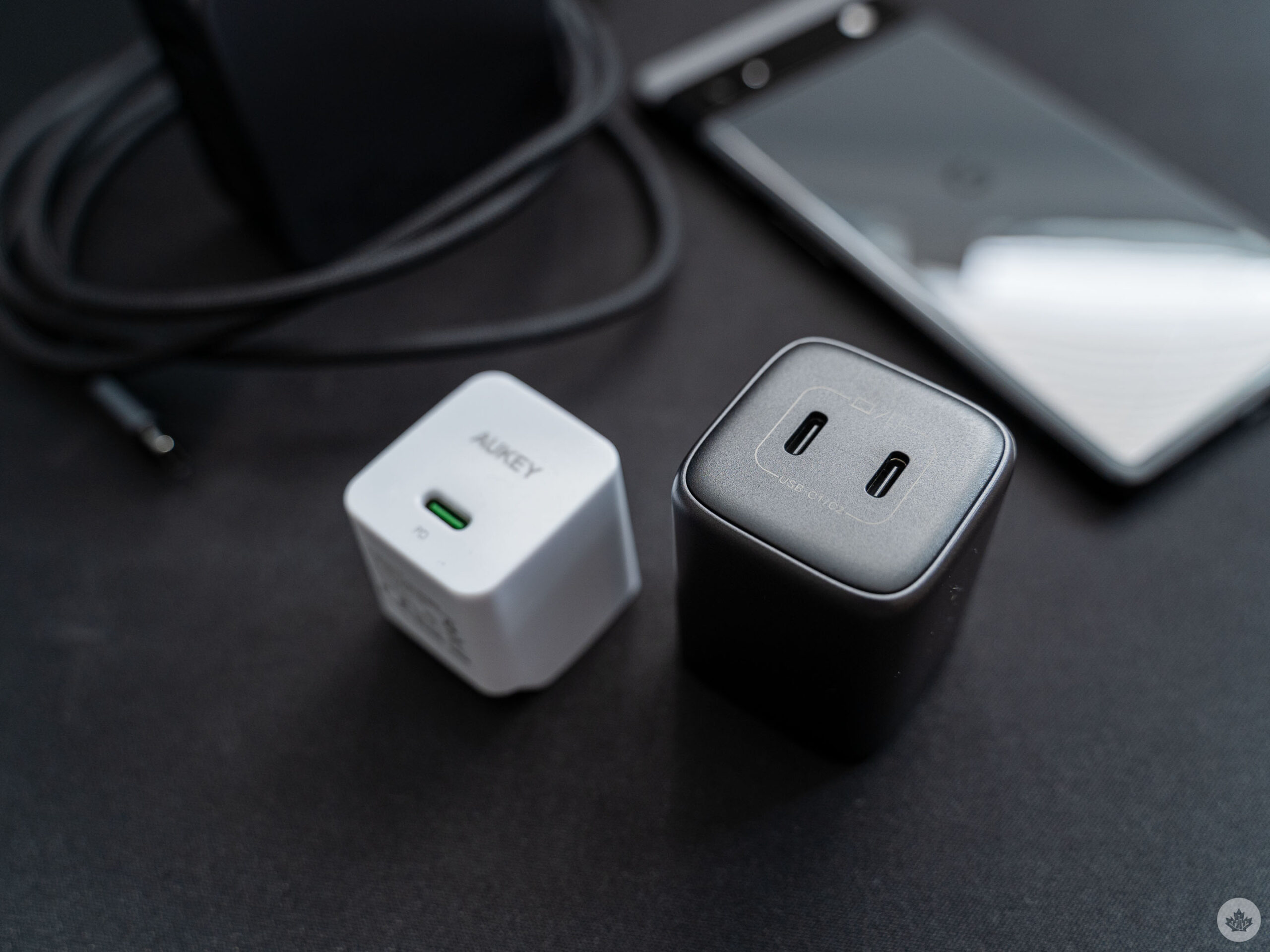 Given the small size of the Nexode Mini, it quickly won a spot in my backpack and replaced the slightly smaller Aukey USB-C charger I’ve carried for years — the Nexode Mini has two USB-C ports to the Aukey’s one, plus up to 45W charging.

While the Nexode Mini certainly wins points for portability, the Nexode 140W wall charger dominates for sheer capability. It’s about the same size as the power adapter that comes with a MacBook but features two USB-C ports and a USB-A port.

The bottom USB-C port can output the maximum 140W, while the top USB-C port maxes out at 100W. The USB-A port can only do 22.5W, which is still plenty for most things that will charge off that port. 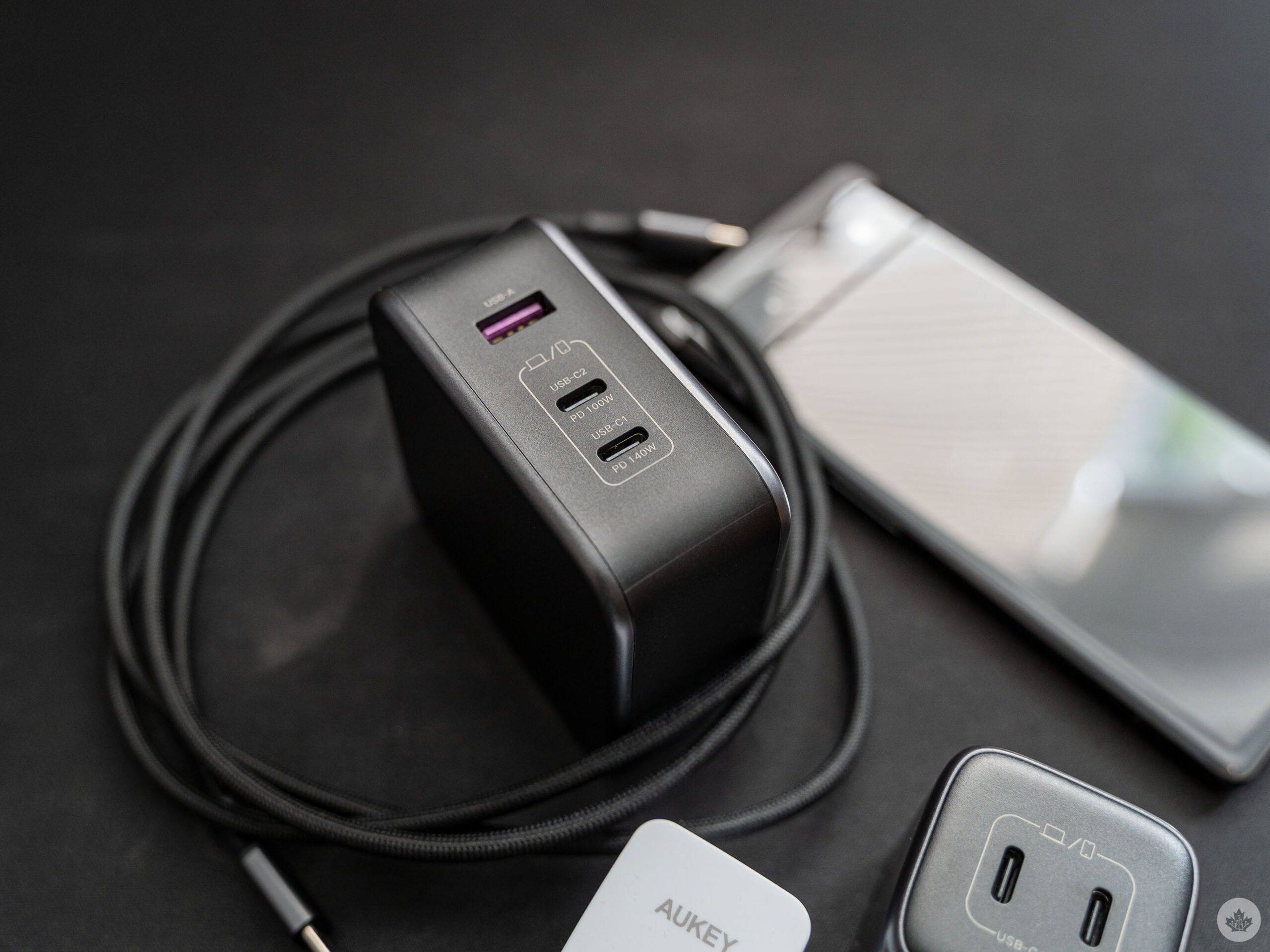 And if you use all three ports, then the bottom USB-C caps at 65W, the top USB-C caps at 45W, and the USB-A sticks to 22.5W. Confused? Thankfully, the charger comes with a little chart to highlight the different outputs, although I’d argue if you’re getting into chart territory, your charger might just be too complex. 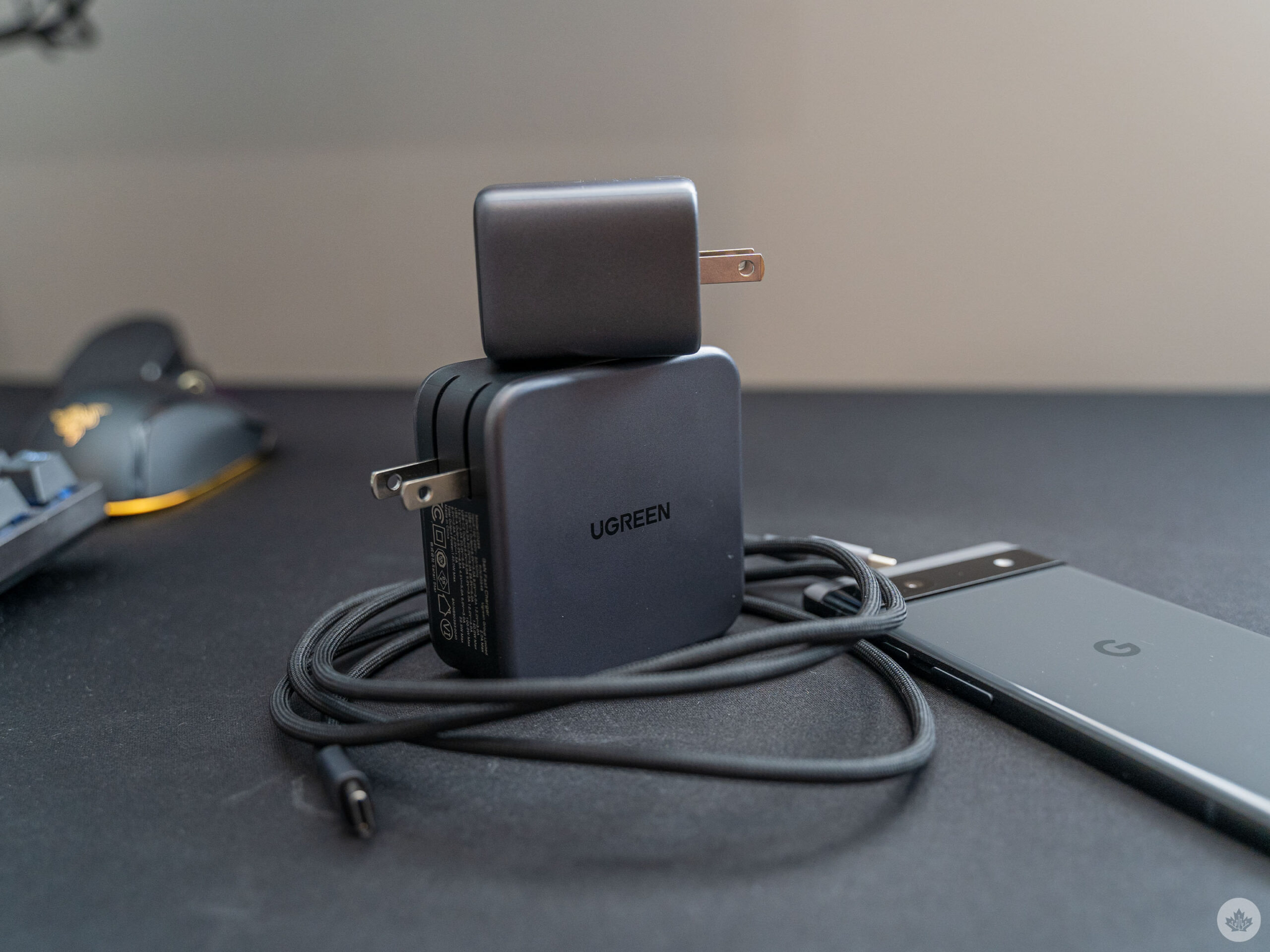 Anyway, the Nexode all sports a high price tag at $169.99 in Canada. It’s a lot to spend on a charger, but then Apple’s single-port 140W adapter costs $119, so the Nexode isn’t too unreasonable. The Nexode Mini is more affordable at $42.99 in Canada and, in my opinion, is probably the best option for most people (unless you really need more than 45W charging, which you might if you’re rocking a new laptop or MacBook that charges over USB-C).

You can learn more about the Nexode and Nexode Mini on Ugreen’s website (it’s worth noting that prices are slightly lower on Ugreen, but it only ships to the U.S., so Canadians will need to stick with Amazon for now):