The DigiNest's size makes it a great fit for your desk, at home or in the office 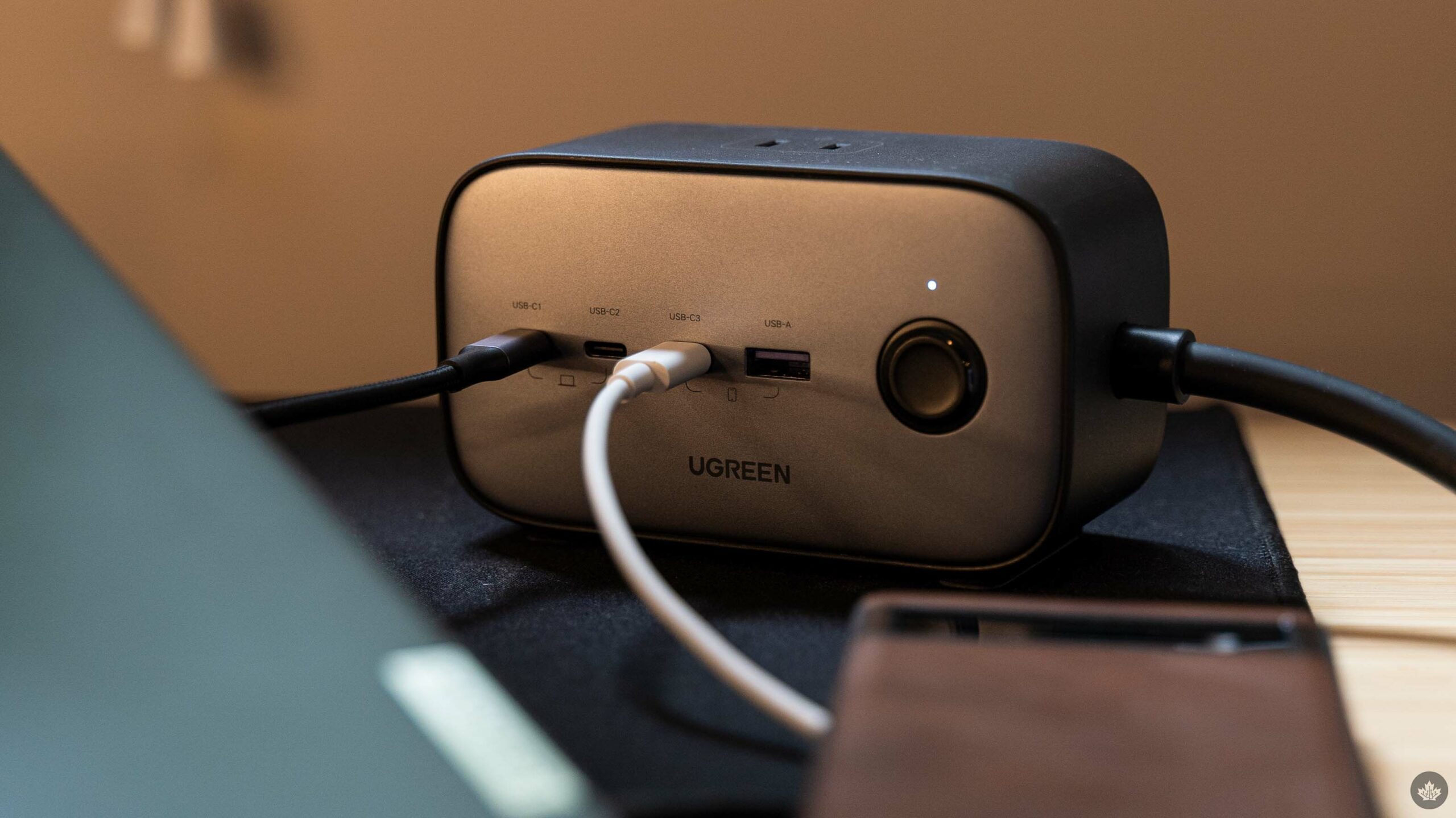 If you’re looking to up your charging game, Ugreen’s new 100W USB-C ‘DigiNest’ power strip could be the solution.

There’s been a DigiNest on my desk for a couple of weeks now, and it’s proven to be a helpful addition. Boasting seven total ports (three regular outlets plus three USB-C and one USB-A port), the DigiNest is a compact device capable of dishing out juice to all my tech.

Granted, I’m likely in the minority with a bunch of devices to charge – I’ve got a few phones and laptops on the go for testing and reviewing – so having a ton of options for charging is extra helpful. Still, if you’re looking for an easy way to minimize desk clutter at home or in the office, the DigiNest works well. 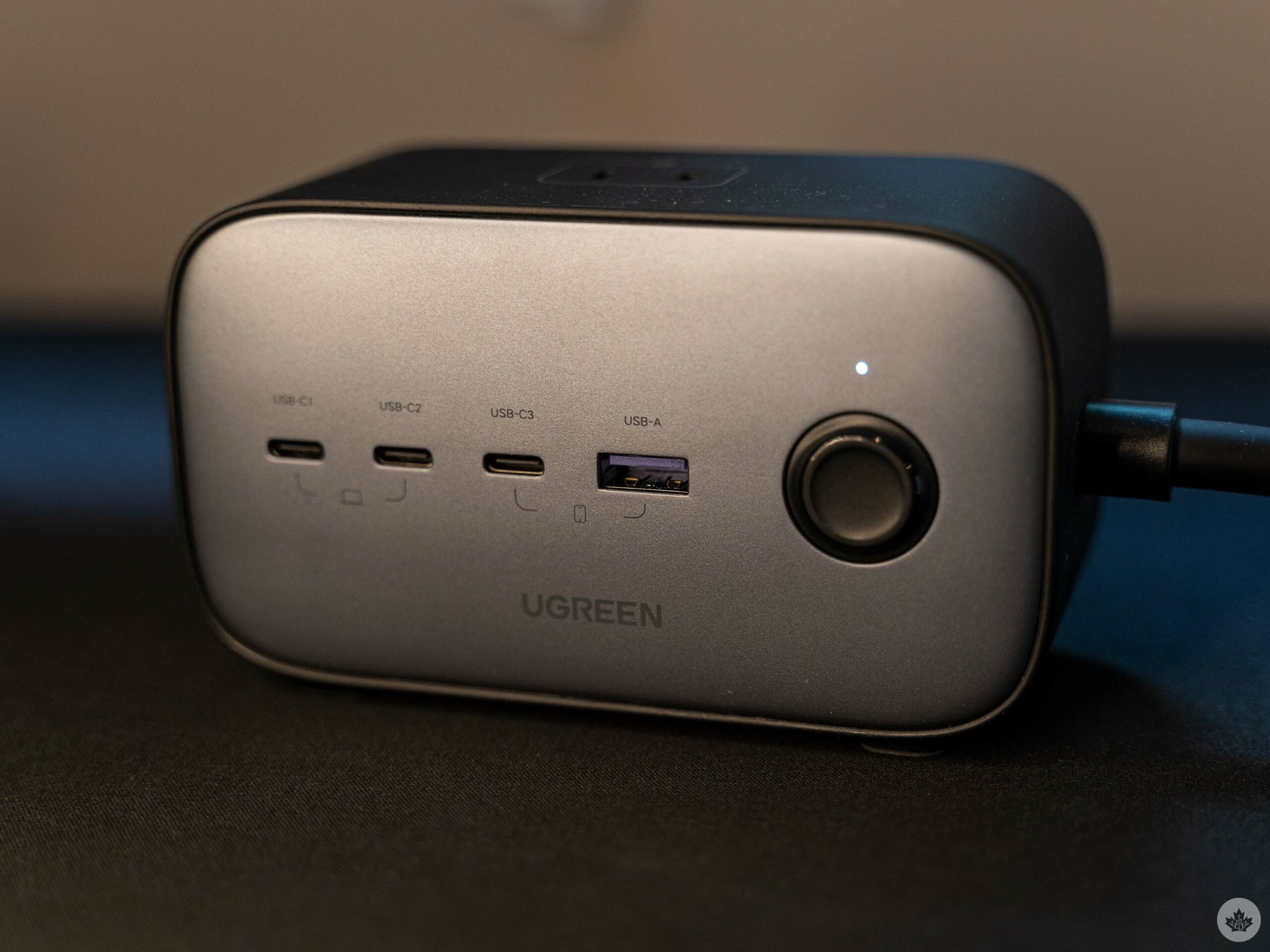 It’s fairly compact and looks nicer than your typical power strip, which helps with de-cluttering. Plus, offering USB-C and A ports means you can mostly do away with power bricks (or since many phones don’t include chargers in the box anymore, save yourself some money by just buying cables).

The downside to this, however, is that charging output can shift significantly depending on what’s plugged in. Ugreen has a whole chart on its website for the DigiNest charging outputs based on what’s plugged in and where. Frankly, it’s complicated, but I’d also argue it’s not really that important unless you really want to optimize your charging. I mostly went by the symbols on the DigiNest – it marks two of the USB-C ports as good for laptops, so I used those when I wanted to charge a laptop and didn’t have any problems. 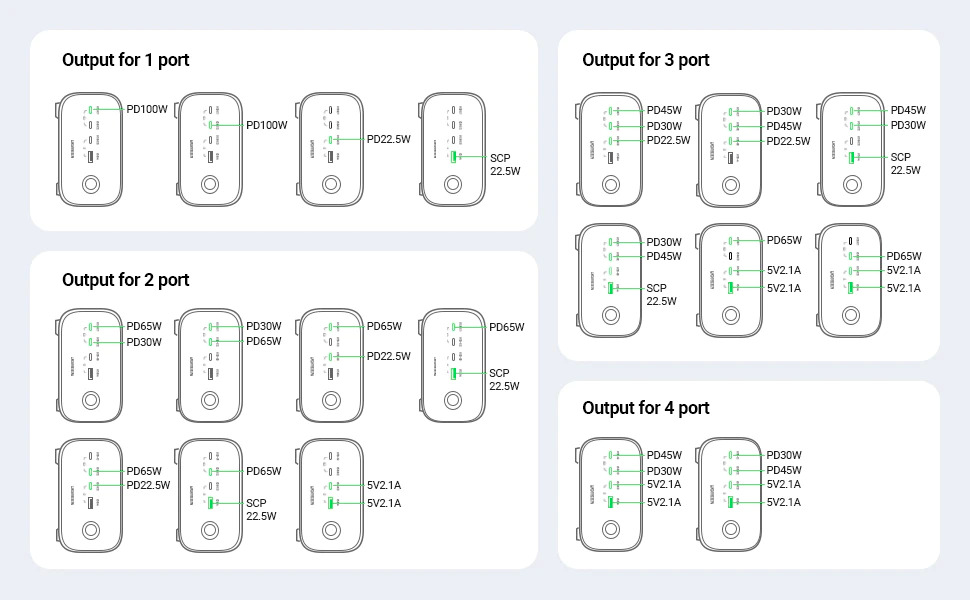 During my time with it, the DigiNest worked great charging laptops, phones, and even my Fitbit. I made use of both the regular outputs on the rear for laptops, as well as the dedicated USB-C ports to charge laptops I had with USB-C chargers. Unfortunately, I didn’t have a MacBook to test, but Ugreen does say it works with them.

Perhaps the biggest issue some will have with the DigiNest is the price. It’s $129.99 USD (about $168.93 CAD) on the company website, but Ugreen doesn’t appear to ship to Canada. The DigiNest is available on Amazon.ca for $139.99, which is better than the Ugreen price but still more than you’d pay for the average power strip. 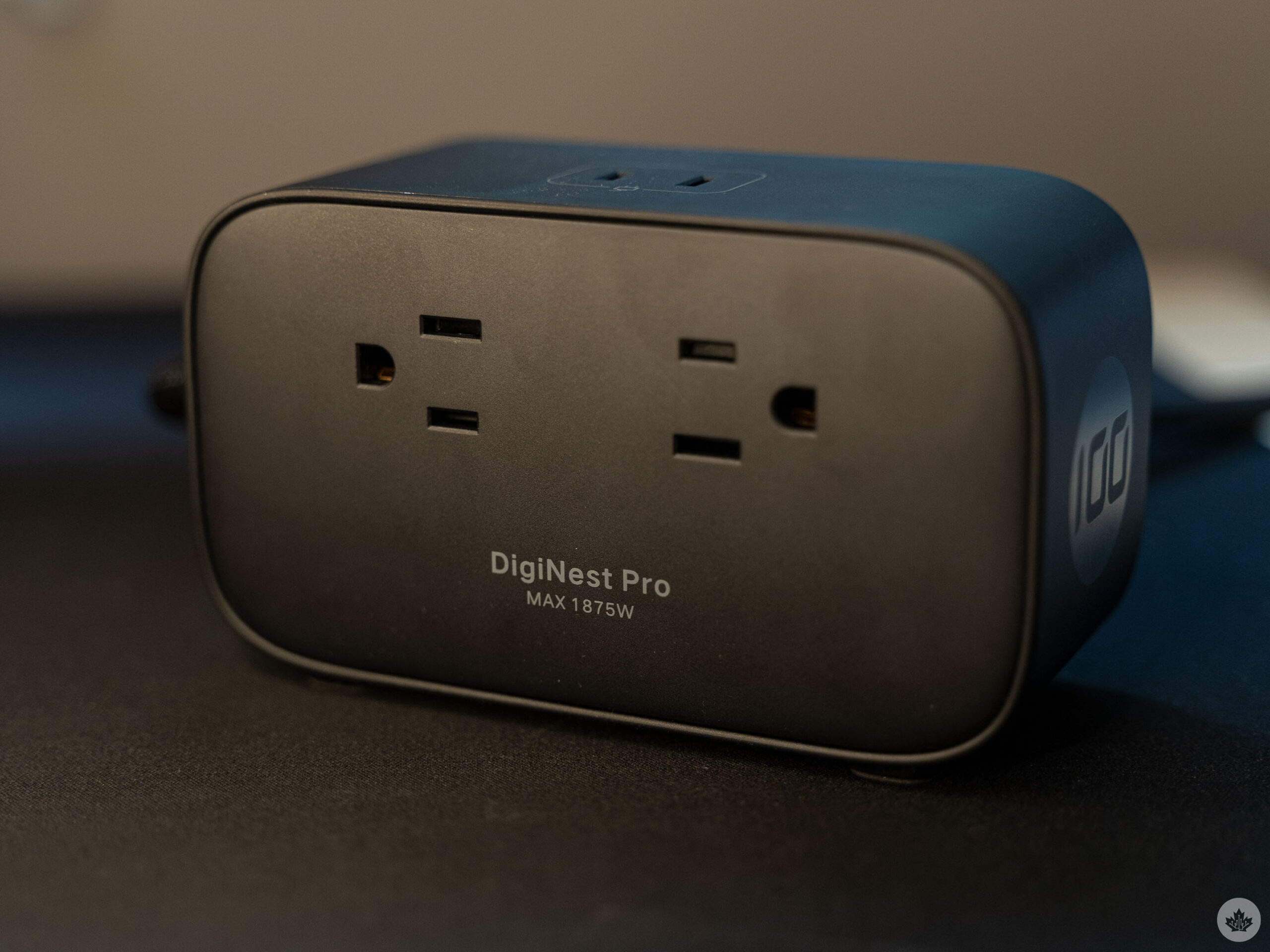 In other words, if you don’t care about aesthetics, I don’t think there’s a lot going for the DigiNest over a typical power strip. Most of my home office setup runs off a power strip I keep tucked out of sight in the corner of my desk. If that’s how you’re operating, save yourself some money and get an ugly-but-functional power strip for less. But if you want a convenient charger that isn’t tucked away in some dark crevice, the DigiNest is a fantastic option.