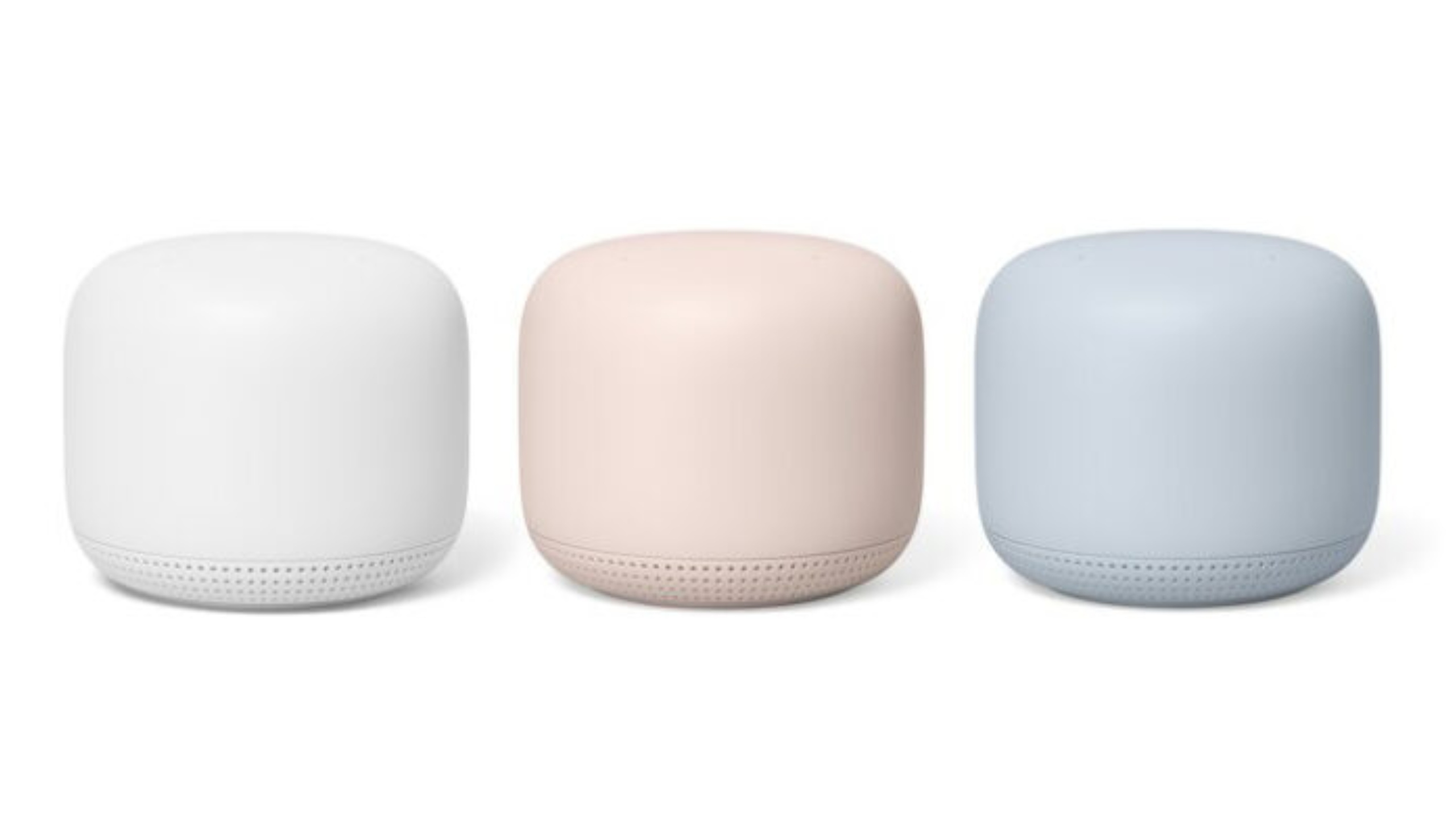 Google is planning to host its big annual hardware keynote on October 6th. It’s here that many assume the company will unveil its rumoured Nest Wifi Pro router. However, ahead of the event, new listings show the device’s pricing and colour variants that look to be available at launch. 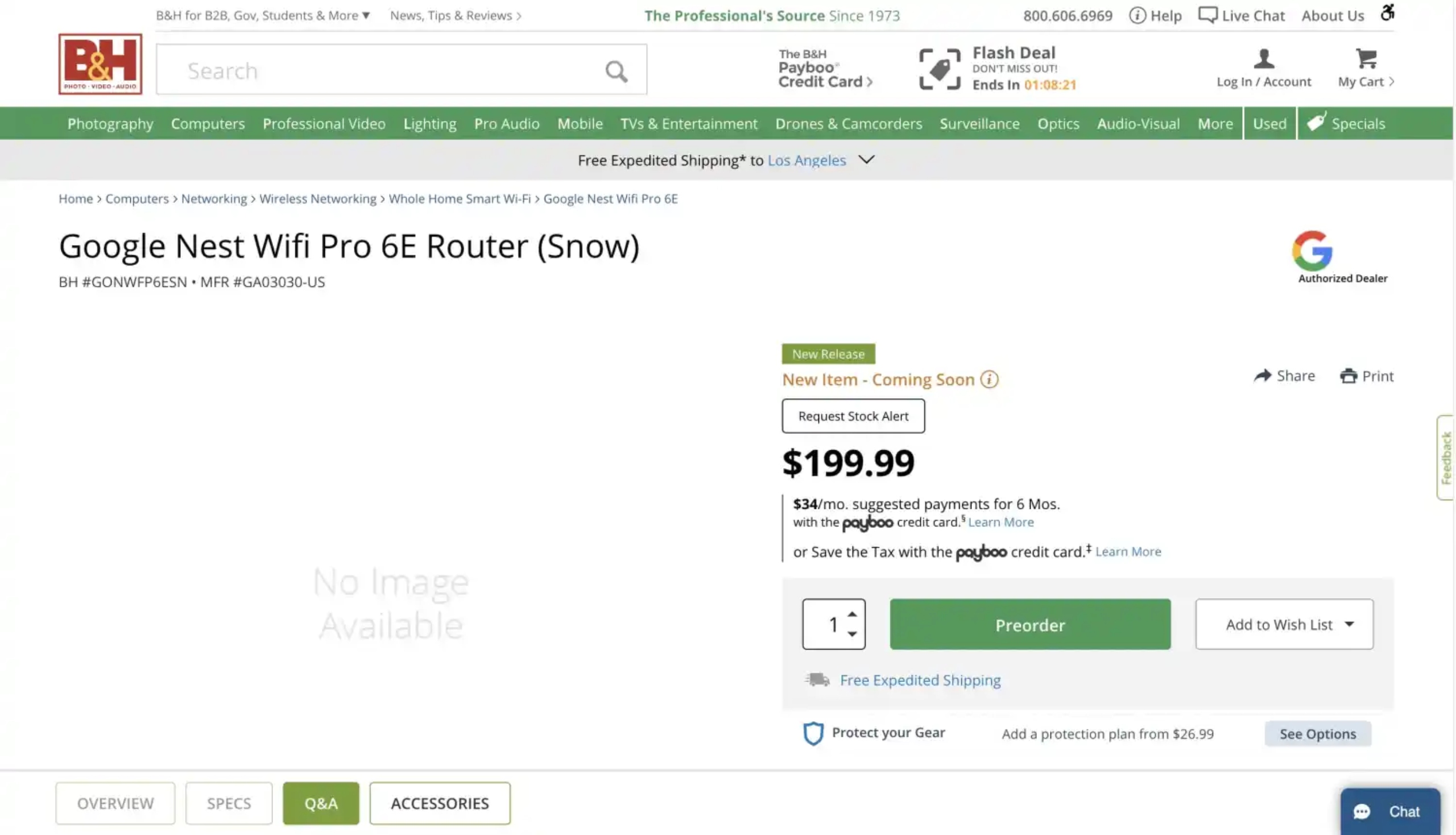 Four colour options are suggested to be available at launch as well. According to the listings, Google will be offering the Nest Wifi Pro in ‘Snow’ (white), ‘Fog’ (blue), ‘Linen’ (brown), and ‘Lemongrass’ (yellow). The colours appear to line up with Pixel Buds Pro, Nest Doorbell and likely the Pixel 7 series.

Beyond pricing and colour options, the B&H listing doesn’t include official specs or product descriptions. The listing also doesn’t even show the product itself. Therefore, we may have to wait until Google’s event on October 6th to see it in full.

Google’s October event is expected to feature the official reveal of the Pixel 7, Pixel 7 Pro, and Google Watch.

Source: B&H via The Verge