The company has notoriously been quiet about the Xbox One's performance 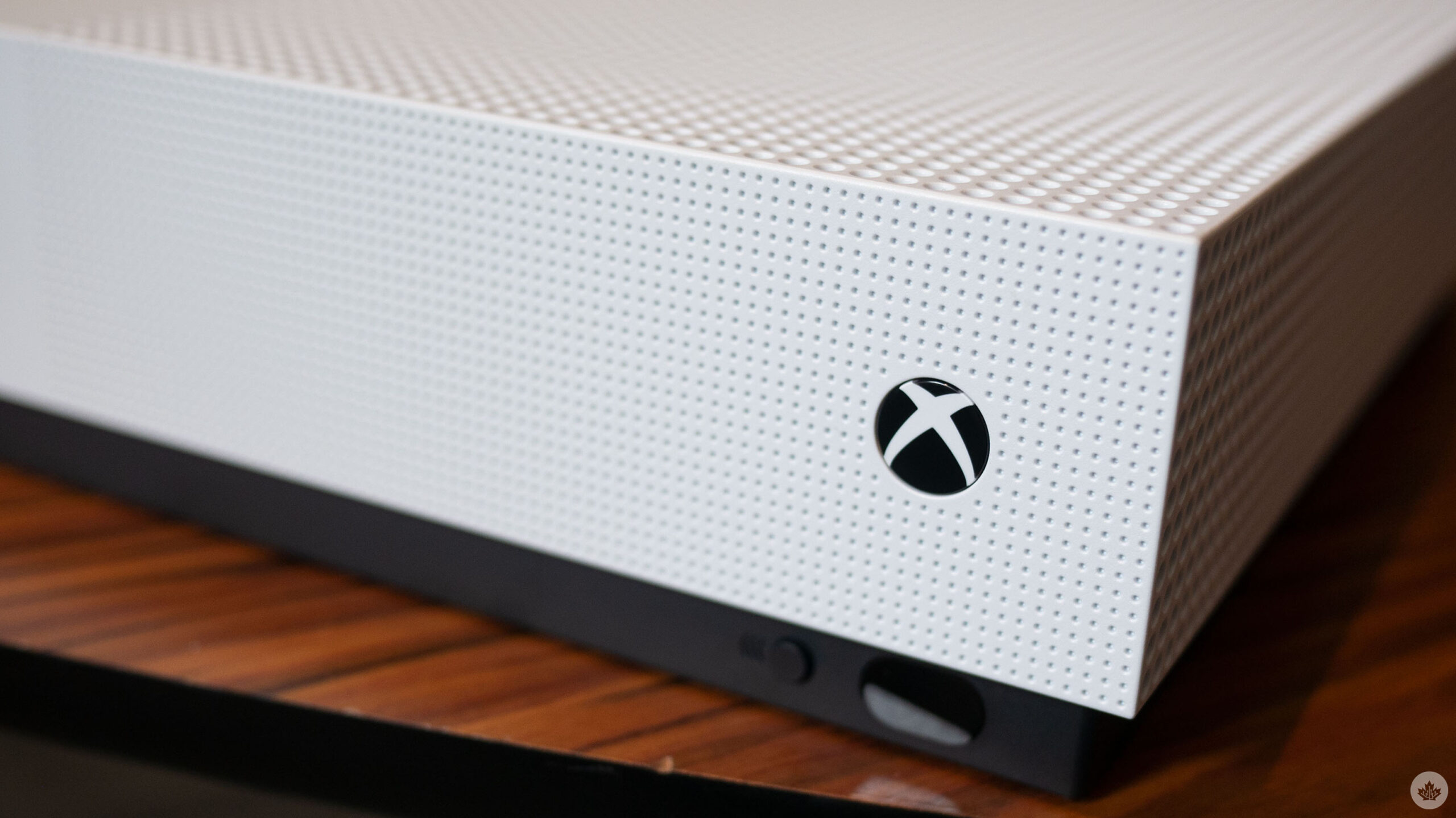 Microsoft has confirmed that its last-gen Xbox One console sold less than half of what Sony’s rival PS4 did.

The Redmond, Washington-based tech giant noted the sales data in a broader filing to Brazil’s national competition regulator about its pending acquisition of Activision Blizzard.

“Sony has surpassed Microsoft in terms of console sales and installed base, having sold more than twice as many Xbox in the last generation,” Microsoft wrote in the documents, as translated from Portuguese by Game Luster.

This is particularly notable because Microsoft stopped sharing Xbox One sales data in 2016. Therefore, while it’s been clear that the PS4 had been performing better than the Xbox One, analysts have only had to estimate a more precise margin.

That said, Microsoft still doesn’t reveal Xbox hardware sales data, even in this new console generation. However, Ampere Analysis reported earlier this year that “Sony ended 2021 with PS5 cumulative sell-through reaching 17 million units, around 1.6 times the performance of Xbox Series sales,” suggesting that Xbox is closing the gap. In Microsoft’s most recent quarterly earnings call, company CEO Satya Nadella also claimed that Xbox has “been the market leader in North America for three quarters in a row among [current-gen] consoles.”

It should be noted, though, that Microsoft and Sony’s hardware strategies are somewhat different, as there are two different current-gen Xbox consoles, the Xbox Series X and Series S. The former is a beefier, 4K-capable model, while the latter is a lower-cost, smaller hardware upgrade over the Xbox One. Naturally, the Series S’ price point of $379 positions it as an affordable entry point into the current generation, especially when the Xbox Series X and standard PS5 cost $599 and $629, respectively.

Of course, it’s still early in the consoles’ lifecycles, as both families of devices launched in late 2020. There’s also a global semiconductor shortage that has constrained the supply of all of the consoles, an issue that the PS4 and Xbox One generation didn’t have to deal with. Therefore, it remains to be seen how this generation will play out in the years to come, especially as Microsoft further dives into a more platform-agnostic approach which includes Xbox consoles, PC and streaming.

Microsoft’s long-awaited admission of the Xbox One’s sales comes as the company is working to get its Activision Blizzard buyout deal approved in Brazil and other markets. As part of that process, the company is arguing with Sony over various aspects of the gaming industry, particularly whether Microsoft owning Activision’s Call of Duty series would be anti-competitive and unfair to PlayStation.