The update will hit older foldables later this year, with no specific date announced 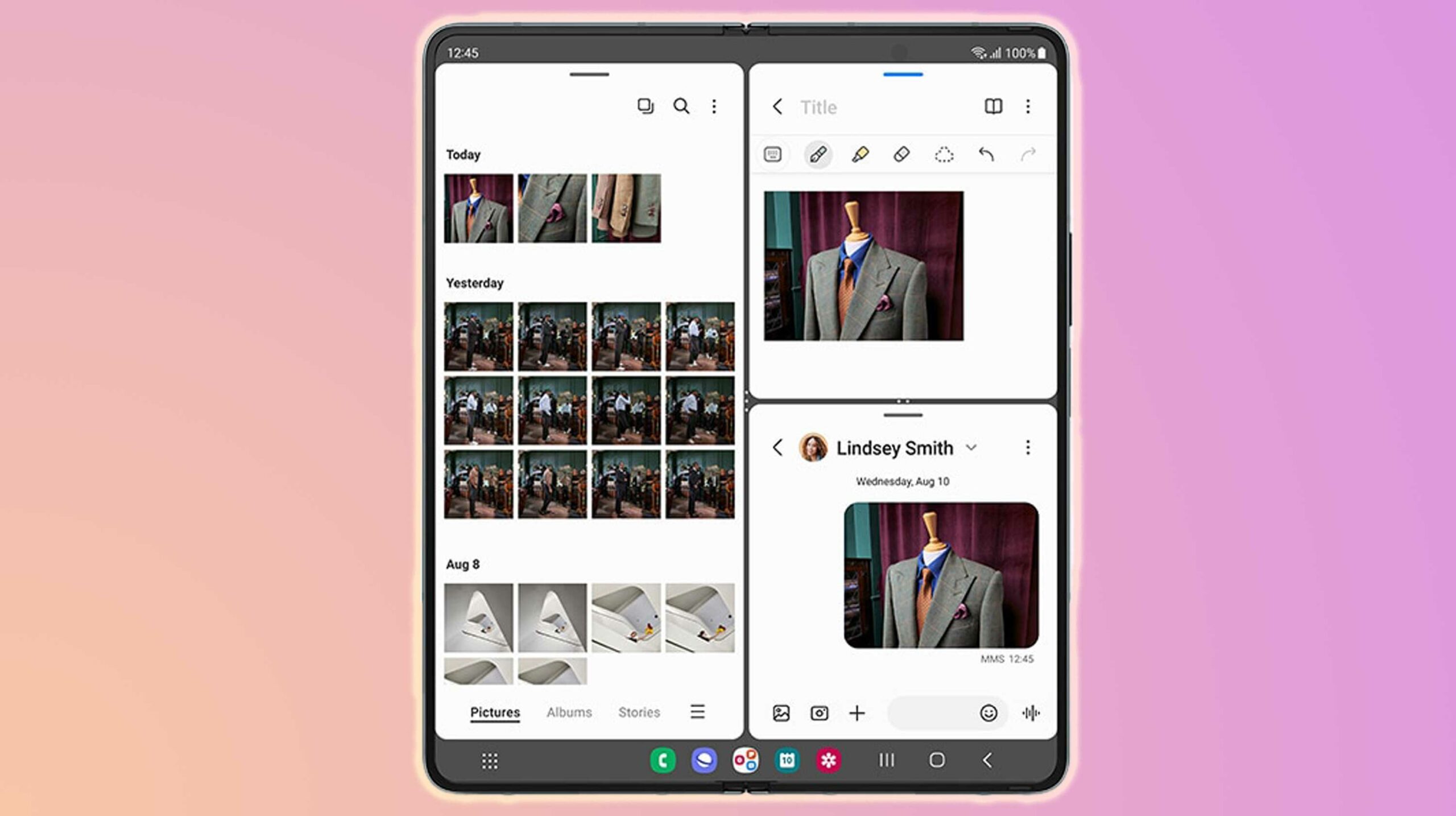 One of the new features in Google’s Android 12L is the introduction of a bottom-aligned taskbar that makes multitasking easy on foldables and tablets.

The taskbar can house up to six applications and allows users to drag-and-drop apps from the taskbar to an open app to initiate a split-screen view.

Samsung’s latest Galaxy Z Fold 4 is the first foldable smartphone to ship with Android 12L, and according to rumours, as pointed out by industry insider @TheGalox_ via GSMArena, Samsung’s older Fold devices might also get the new taskbar in a future One UI 4.1.1 update.

The update will greatly improve the multitasking experience on the older-gen foldable devices, allowing users to directly open two different applications in a split screen view from the taskbar.

Previous Galaxy Z Fold devices will get the new Taskbar introduced with the Z Fold4 alongside One Ui 4.1.1 "later this year" pic.twitter.com/PUBxGpyfNI

It is unclear whether Samsung will be updating its older Fold devices to Android 12L, or if the functionality will be ported through One UI 4.1.1. It is also currently unclear whether all of the old Fold devices will get the update or only the last-gen Z Fold 3. The update will hit older foldables later this year, with no specific date announced.