'The bad experience you get when texting Android users is created by Apple. But they can fix it by switching from SMS/MMS to RCS.' 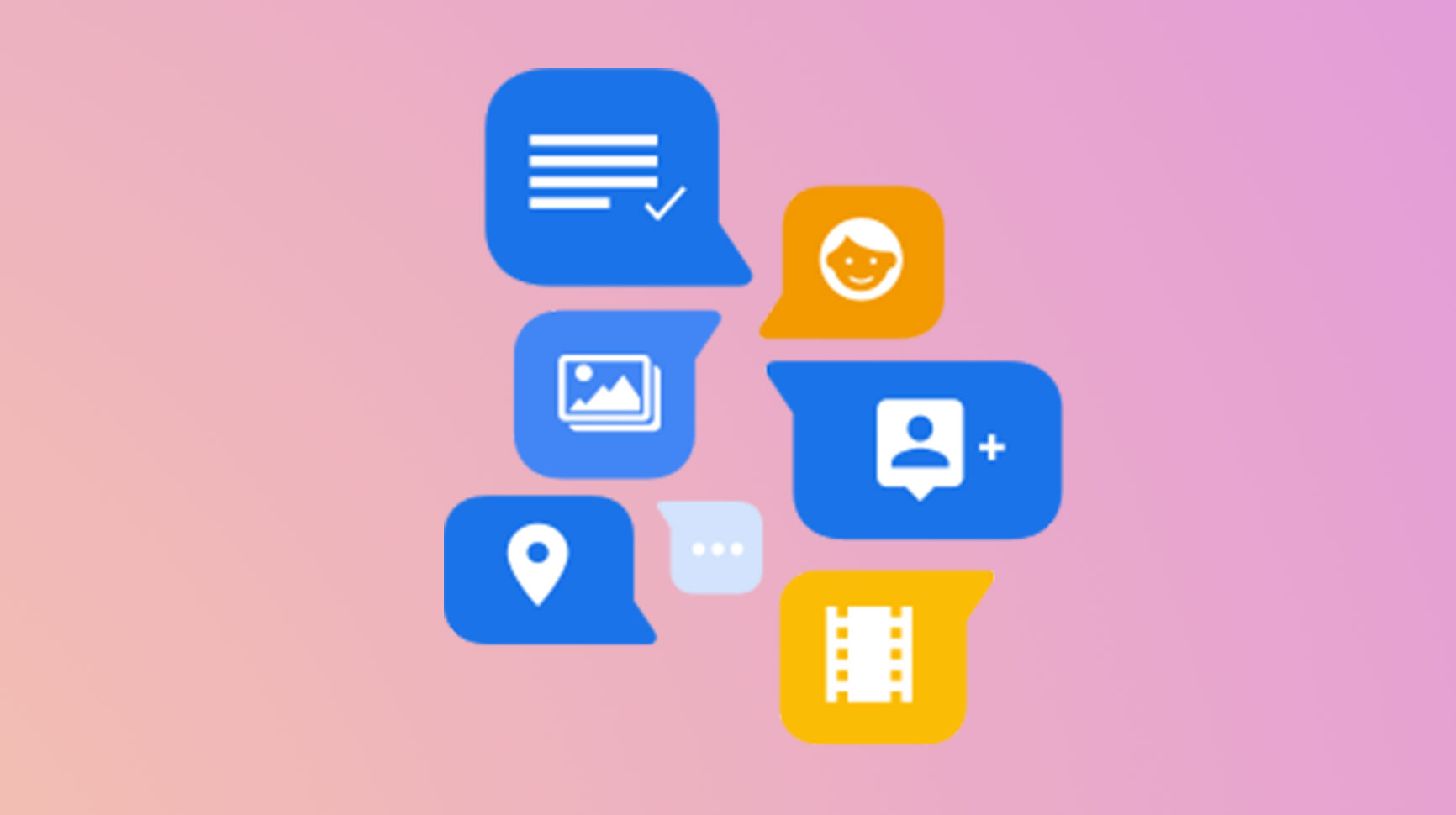 After using Toronto-born rapper Drake’s “Texts Go Green” track and releasing an “unofficial lyric explainer” throwing shade at Apple for not adopting RCS (Rich Communication Services), Google is back at it again.

Texting a friend with a different phone than you should be no problem… Right? @Apple? #GetTheMessage pic.twitter.com/Qa1TDkmUSK

Google wants Apple to adopt RCS, the search giant’s modern replacement for the aging SMS and MMS messaging standards. Currently, iPhones automatically use iMessage (the blue message bubbles) when messaging another Apple user but revert to SMS/MMS (green bubbles) when messaging people with other smartphones or even iPhones that don’t have internet access.

The Mountain View, California-based company has a new “Get The Message” website that is meant for Apple to ‘get the message’ that RCS is a superior form of messaging. “It’s not about the color of the bubbles. It’s the blurry videos, broken group chats, missing read receipts and typing indicators, no texting over Wi-Fi, and more,” reads the website. “These problems exist because Apple refuses to adopt modern texting standards when people with iPhones and Android phones text each other.”

SMS and MMS lack support for staple features that people are accustomed to, like end-to-end encryption (E2EE). Photos and videos sent via a message from an iPhone to an Android device are often tiny and blurry because of Apple’s continued use of SMS/MMS and texts, and similarly, texts can’t be sent over Wi-Fi. The feature disparity between iMessage and SMS/MMS has even created a culture where young people dread being ostracized by friend groups because of the green bubble.

iMessage should not benefit from bullying. Texting should bring us together, and the solution exists. Let’s fix this as one industry. 💚💙 https://t.co/18k8RNGQw4

Google does not want Apple to change the way iPhone users message other iPhone users. All it wants is for Apple to adopt RCS for when its users want to message Android users, as it would benefit both parties. “The bad experience you get when texting Android users is created by Apple. But they can fix it by switching from SMS/MMS to RCS, the modern industry standard. And everyone’s experience would be better,” reads the website.

The website also shares other messaging solutions, including WhatsApp and Signal, that iPhone users can use to message Android users seamlessly.

Is this website enough to convince Apple to adopt RCS? Or will Apple’s unshakable persistence to not adopt a better technology continue to plague both iPhone and Android users? Only time will tell.

Source: Get The Message