After two years, the Nvidia and AMD GPU shortage may be behind us 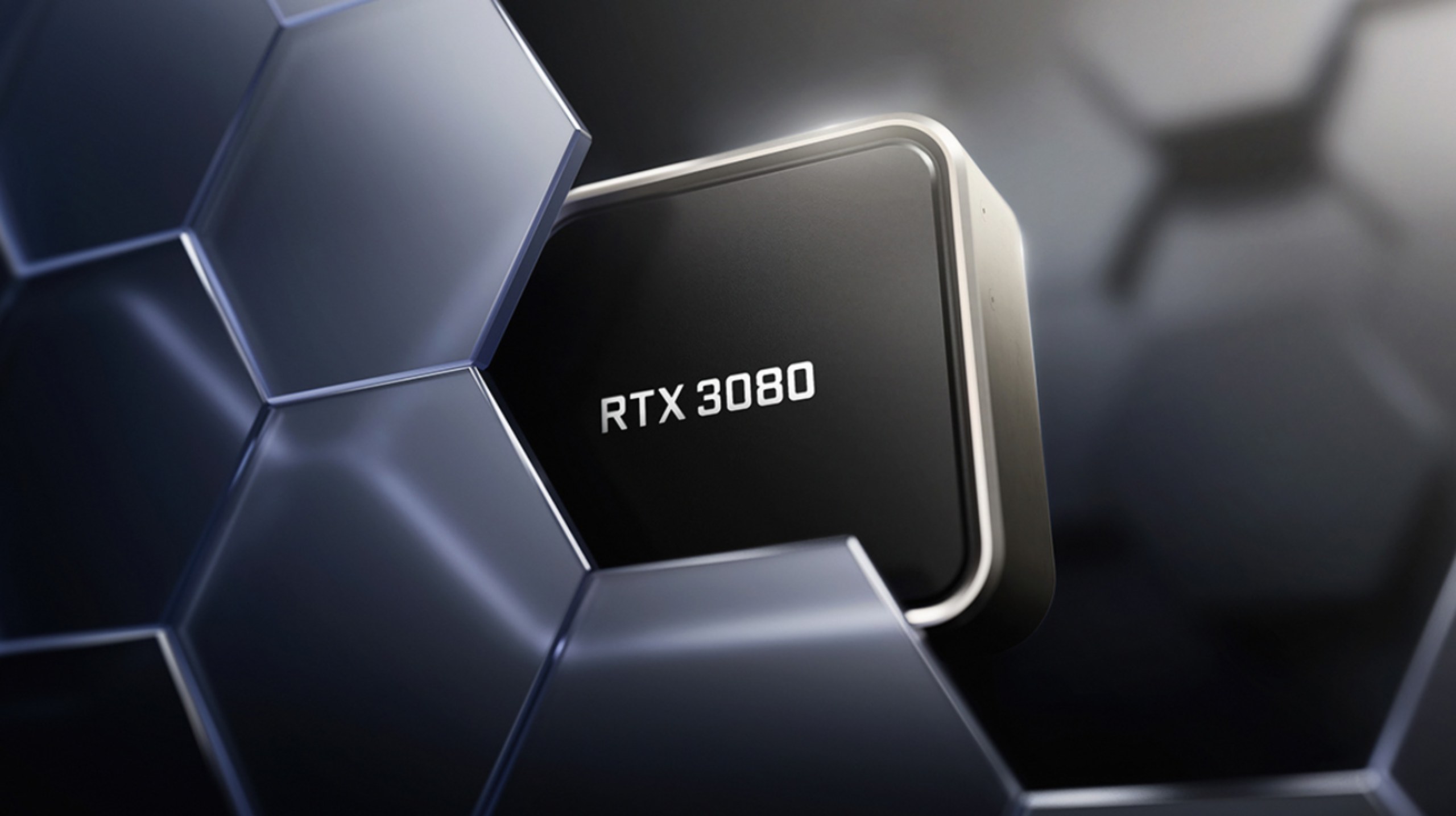 For the past two years, anyone on the hunt for a new GPU has had to have an equal amount of patience and luck. As with many other segments of the tech industry, the pandemic made it difficult for eager customers to get their hands on an Nvidia or AMD graphics card. However, we may have reached the tipping point.

Whether it’s an Nvidia RTX 3080 or an AMD 6900 XT, GPUs have been well sought after this year. Since the peak of the pandemic, suppliers have not been able to keep up with the global demand. Even when retailers were able to re-up their stock, scalpers, bots and shoddy infrastructure got in the way of many obtaining one.

With high demand came a high secondhand resell price tag. eBay and other markets saw GPUs sitting at more than double their retail price. However, it appears as though these prices are now normalizing. It’s been reported that since January 2022, the cost of many GPUs fell by more than 50 percent of their inflated price.

Chinese miners and South Asian ecafes now dismantling their mining rigs and putting cards up for auction on livestreams.

The secondhand market may be stabilizing. It appears to indicate that suppliers are finally catching up with demand. As supply increases, the ability to upcharge on graphics cards lessens more and more. The downward trajectory of secondhand market prices gives a clear look at where the market currently is.

With that said, it’s hard to say what this means for the next-generation wave of GPUs. The Nvidia RTX 40 series and AMD’s RDNA 3 are both to arrive this fall. One still has to wonder if suppliers will be able to keep up with what one can assume will be greater demand. However, if you’re happy with a current-gen GPU, this should all come as welcome news.