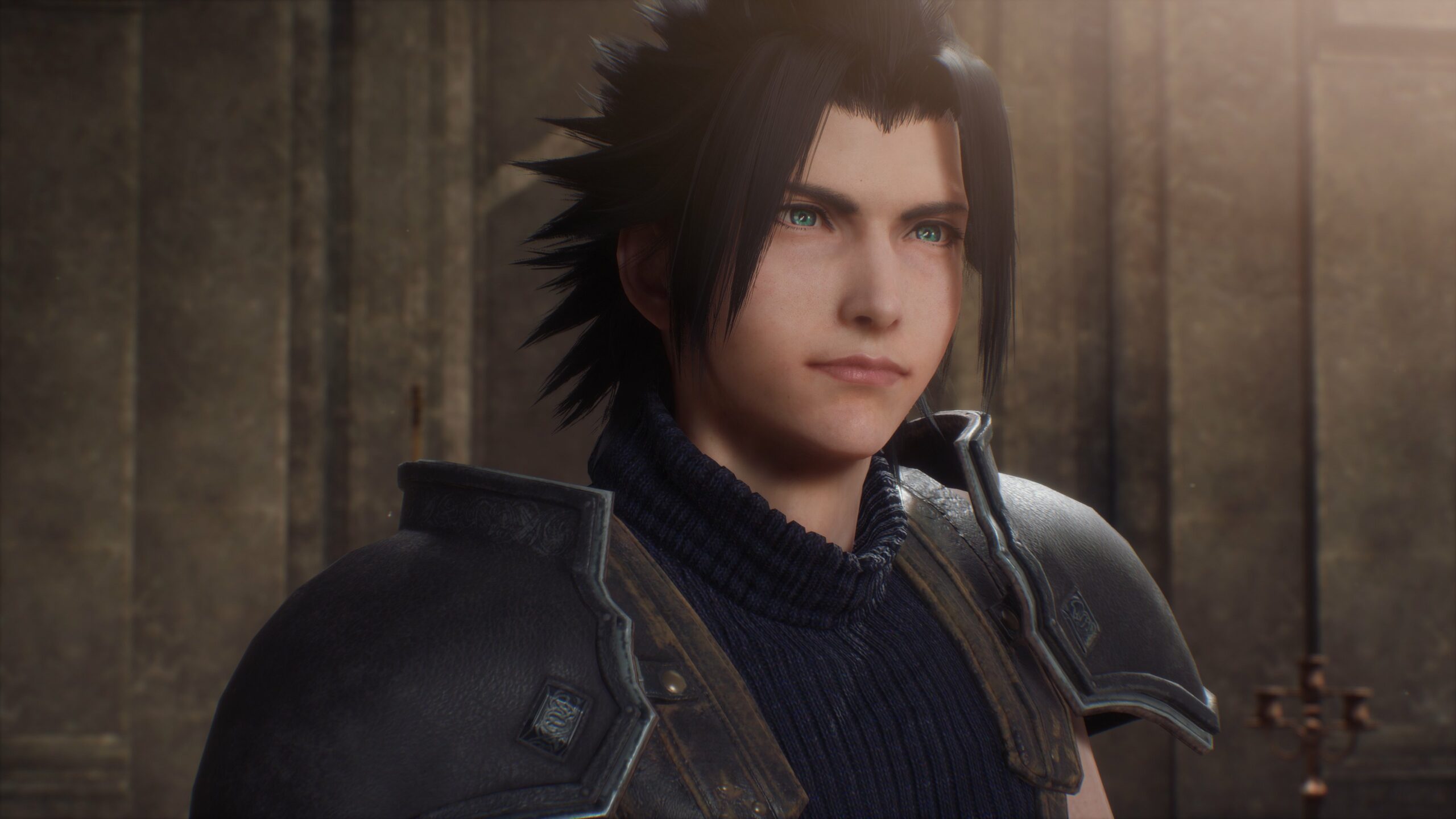 A remaster of the popular PlayStation Portable game Crisis Core: Final Fantasy VII is officially on the way.

Set before the events of Final Fantasy VII, Crisis Core follows SOLDIER Zack Fair as he’s sent to look for missing SOLDIER Genesis Rhapsodos. Along the way, he works with his mentor, Angeal, as well as Final Fantasy VII favourites Cloud and Sephiroth. Unlike the original VII, Crisis Core is an action-RPG, allowing Zack to fight enemies in real-time using his sword and various Materia-powered spells.

Crisis Core originally launched on the PSP in 2008, but was one of the titles that weren’t backward compatible on the PS Vita, and Square Enix hasn’t ever re-released it since. Therefore, the remaster is the first time the game will be available on modern systems.

Update: It wasn’t originally clear watching the reveal trailer whether this should be considered a “remaster” or “remake,” but Square Enix has since referred to it as a “remaster,” so we’ve updated this story to reflect that.