Bethesda shows off ‘extended first look’ gameplay of Starfield and its over 1,000 explorable planets

Welcome to space Skyrim, where you'll be able to explore over 1,000 planets 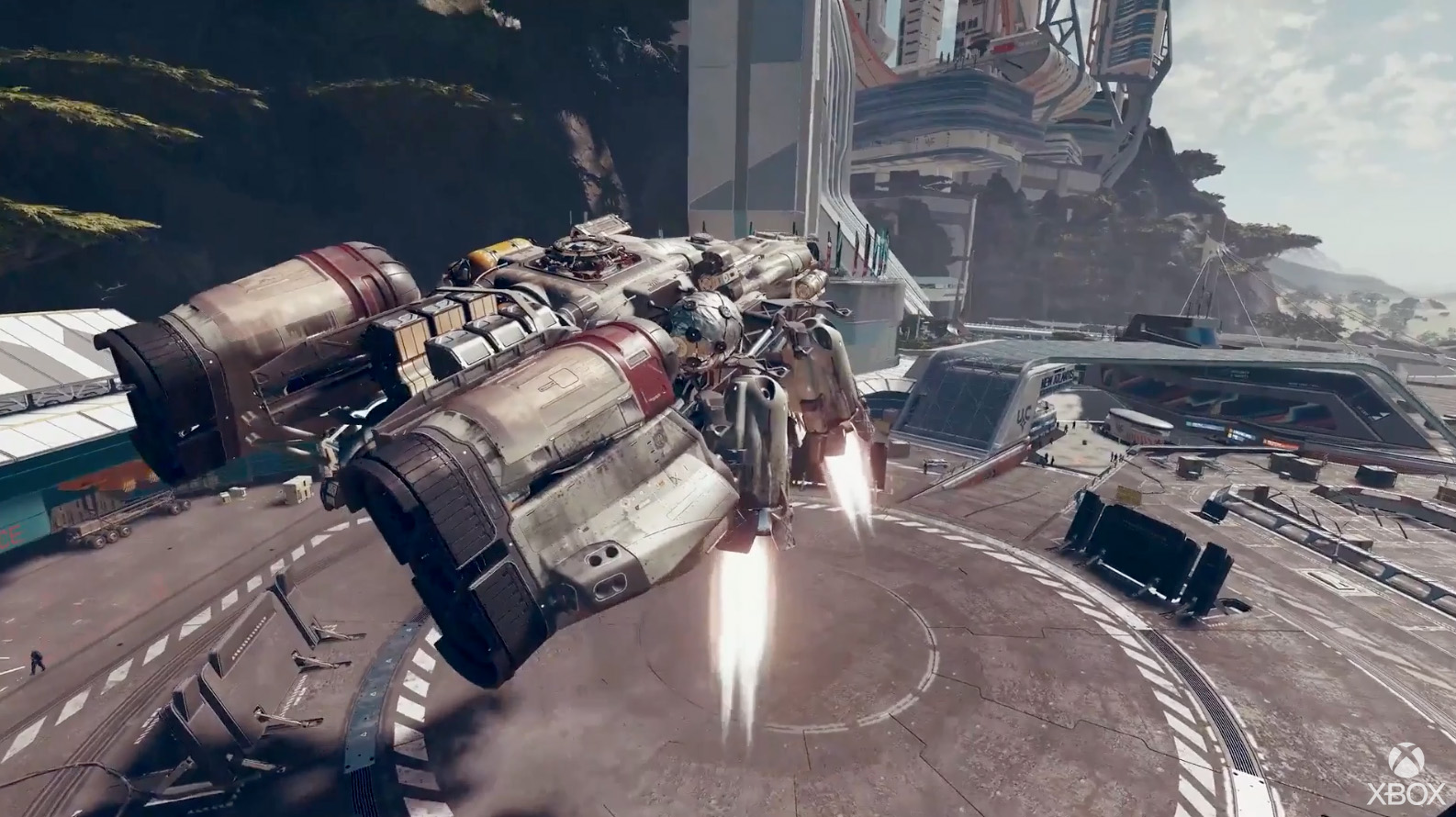 During Microsoft’s Xbox & Bethesda Games Showcase, the first gameplay footage of Starfield was finally shown off by the tech giant.

The brief trailer introduced by Bethesda director and executive producer Todd Howard offers a look at a barren moon-like planet ‘Kreet’ and its arachnid-like wildlife. The gameplay also shows off the title from a first-person and third-person perspective, and gives us a glimpse of its surprisingly smooth-looking shooter gameplay, including several automatic weapons.

As someone who has spent a lot of time playing Bethesda titles over the years, it appears that the developer has significantly improved character animations — especially when it comes to their faces — to offer far more realism than the developer’s past titles.

The gameplay trailer finished with a look at Starfield‘s detailed character creator, which, similar to the improved facial animations, seems well beyond what has been featured in its other titles, and information about building your own spaceship and base.

Over 100 systems. Over 1000 planets. All open for you to explore. pic.twitter.com/MZRXQGS1BI

The gameplay trailer (seen above) starts at roughly 1:18.

Starfield will release in 2023 for Xbox consoles, PC and Xbox Cloud Gaming. The game was originally scheduled to release this November.