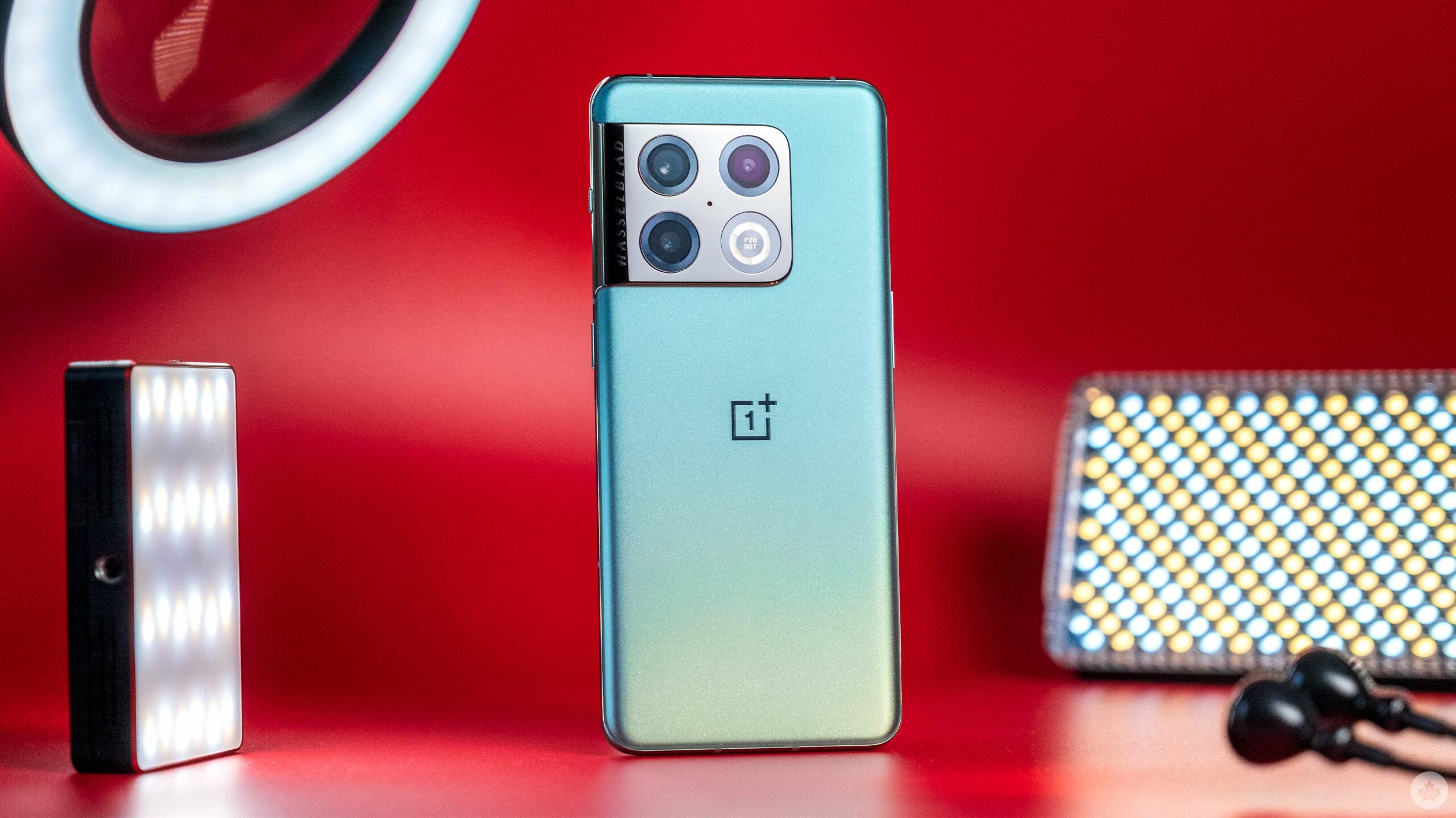 Following rumours about a 12GB OnePlus 10 Pro, new reports have surfaced about a possible OnePlus 10T.

According to Android Authority, the OnePlus 10T will be OnePlus’ next flagship device. That said, in a recent tweet, leaker Yogesh Brar claims that the new device (apparently codenamed ‘Ovaltine’) will feature Qualcomm’s Snapdragon 8 Gen 1 chip.

However, @AllAboutSamsung writer Max Jambor contradicted Brar’s claim, stating that the rumoured smartphone is the 10T and that it won’t feature a Snapdragon 8 Gen 1 processor.

According to Brar, the OnePlus Ovaltine could offer the following specs:

The OnePlus 10 Pro was released in Canada back in April 2022. You can find out the review of the smartphone, here.