All while older fifth-generation iPad users, with the less powerful A9 chip, would be able to run iPadOS 16 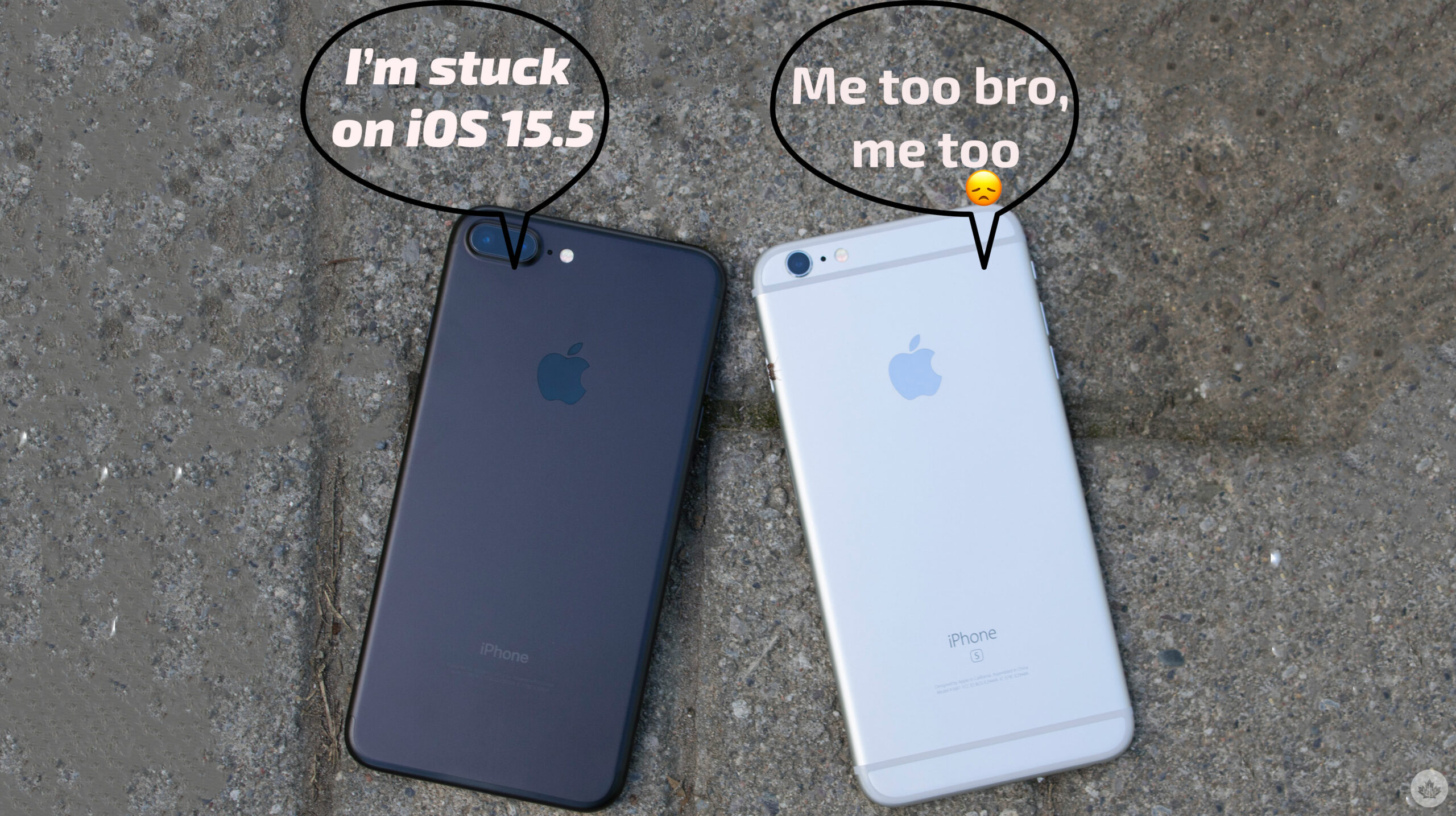 Apple releases a new operating system for iPhones every year, and every year, some of its older devices are left behind, yearning to be able to experience the new features the updated OS has to offer.

This time around, with the introduction of iOS 16, users with devices older than the iPhone 8 (iPhone 6 series, 7 series and first-gen SE) wouldn’t be able to upgrade, remaining stuck with an OS that doesn’t offer a customizable lock screen (el-o-el).

Android and Google smartphones receive three to four years of software updates on average. The iPhone 7 series was released back in September of 2016, so that was about six years ago. Also, considering that the iPhone 7 received the iOS 15 update last year (when the device was five years old), it was already supported longer than an average Google or Android smartphone.

Apple to iPhone 6S, iPhone 6S Plus, iPhone SE and iPhone 7 users who will not be able to use iOS 16#WWDC22 pic.twitter.com/1uzfjCmE5D

Older iPhone users understand that some of the old chips, like the A10 Fusion chip in the iPhone 7 just can’t handle the advanced features the iOS 16 has to offer, but that thesis goes down the drain when you realize that the 6th and 7th-gen iPad, both of which are powered by the A10 Fusion chip, are getting iPadOS 16.

Further, the frustration aggravates when you realize that the fifth-generation iPad, with the less powerful A9 chip, will run iPadOS 16.

Apple not supporting ios 16 on iPhone 7 might be most weird thing i ever saw
Worst part is
Ipads that are LESS powerful than iphone 7 wilk get the new ios
What kind of logic is that apple?

If you’re using an older iPhone and want to upgrade, the iPhone 13 series is a solid buy. On the other hand, leaks and rumours about the upcoming iPhone 14 series are heating up. The upcoming device series is reported to get rid of the notch in favour of a pill-shaped front cut-out and slimmer bezels, so you might just want to wait until September to pick up a new iPhone.