Musk has been requesting information on bot accounts since May 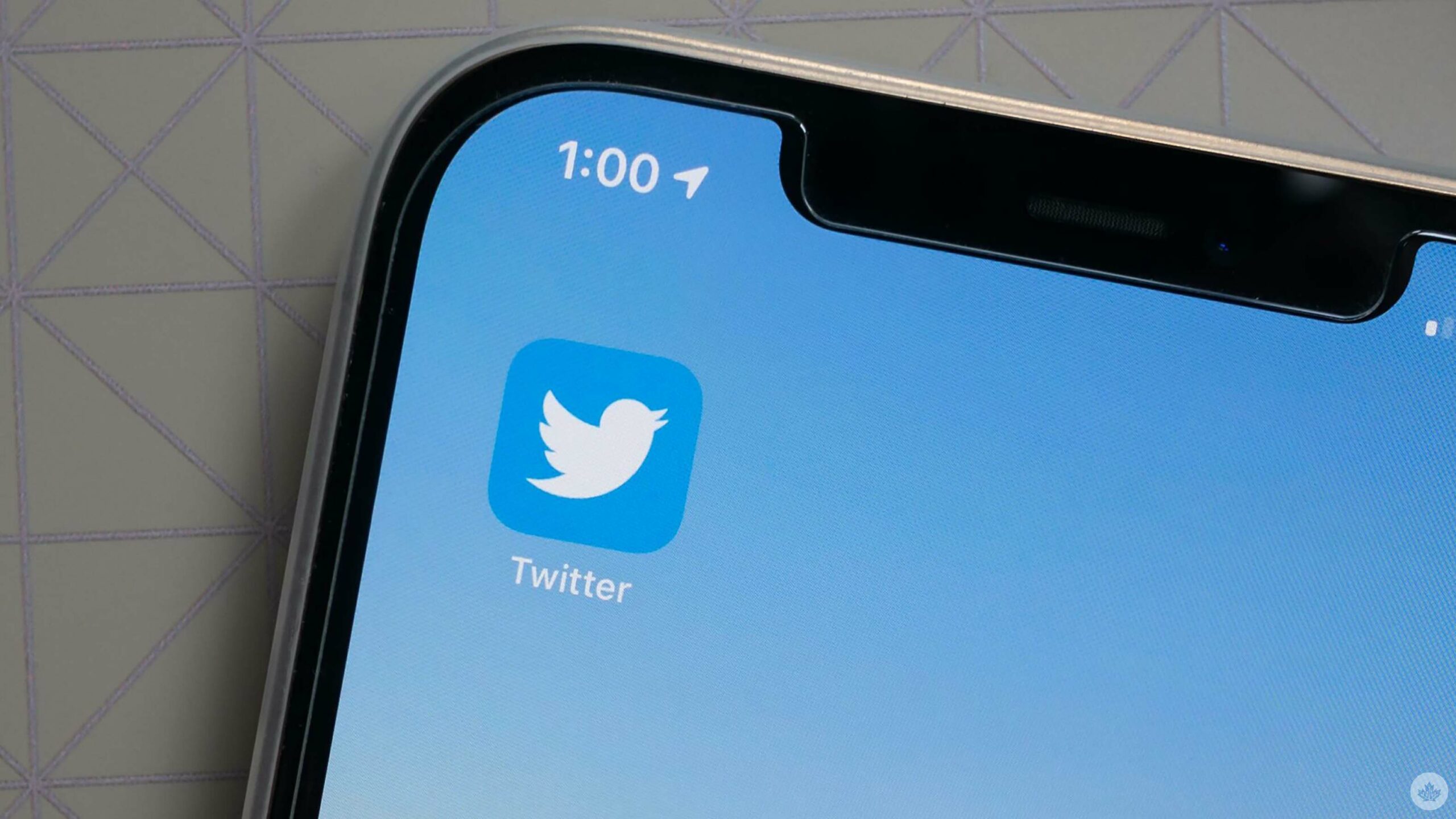 The Washington Post reports the company is working towards granting him the “firehose” API containing tweets as users post them.

Musk has been requesting the information since May, saying Twitter CEO Parag Agrawal wasn’t providing proof that fake and spam accounts represent less than five percent of all accounts. Musk believes this figure sits at 20 percent.

In a letter to the U.S. Securities and Exchange Commission Monday, Musk’s lawyers said Twitter is obligated to provide the information as part of his move to acquire Twitter. Refusing to do so might lead to Musk walking away from the deal.