iOS 16 enables the transfer of eSIMS over Bluetooth 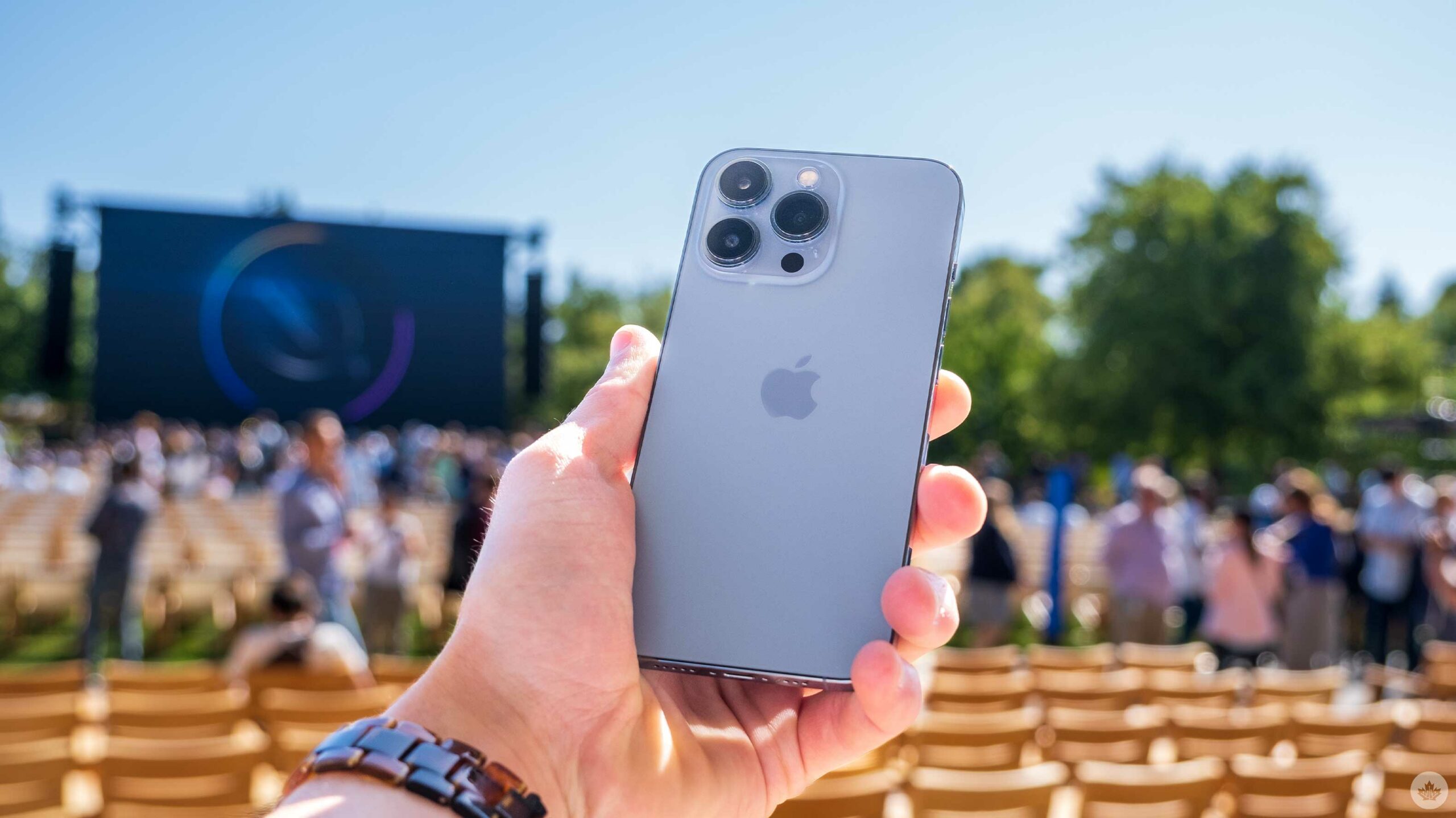 In addition to Notes being updated, another iOS 16 feature that went under the radar is the ability to transfer an eSIM between iPhones via Bluetooth.

Further, MacRumours states that the feature will be available in several countries, including the United States and the United Kingdom, although Canada isn’t explicitly mentioned. Additionally, the transfer process will only work if the carrier you are on supports the transfer of eSIMs over Bluetooth.

In other iOS 16-related news, iPhone 7 and older devices wouldn’t be able to transition to the new OS.