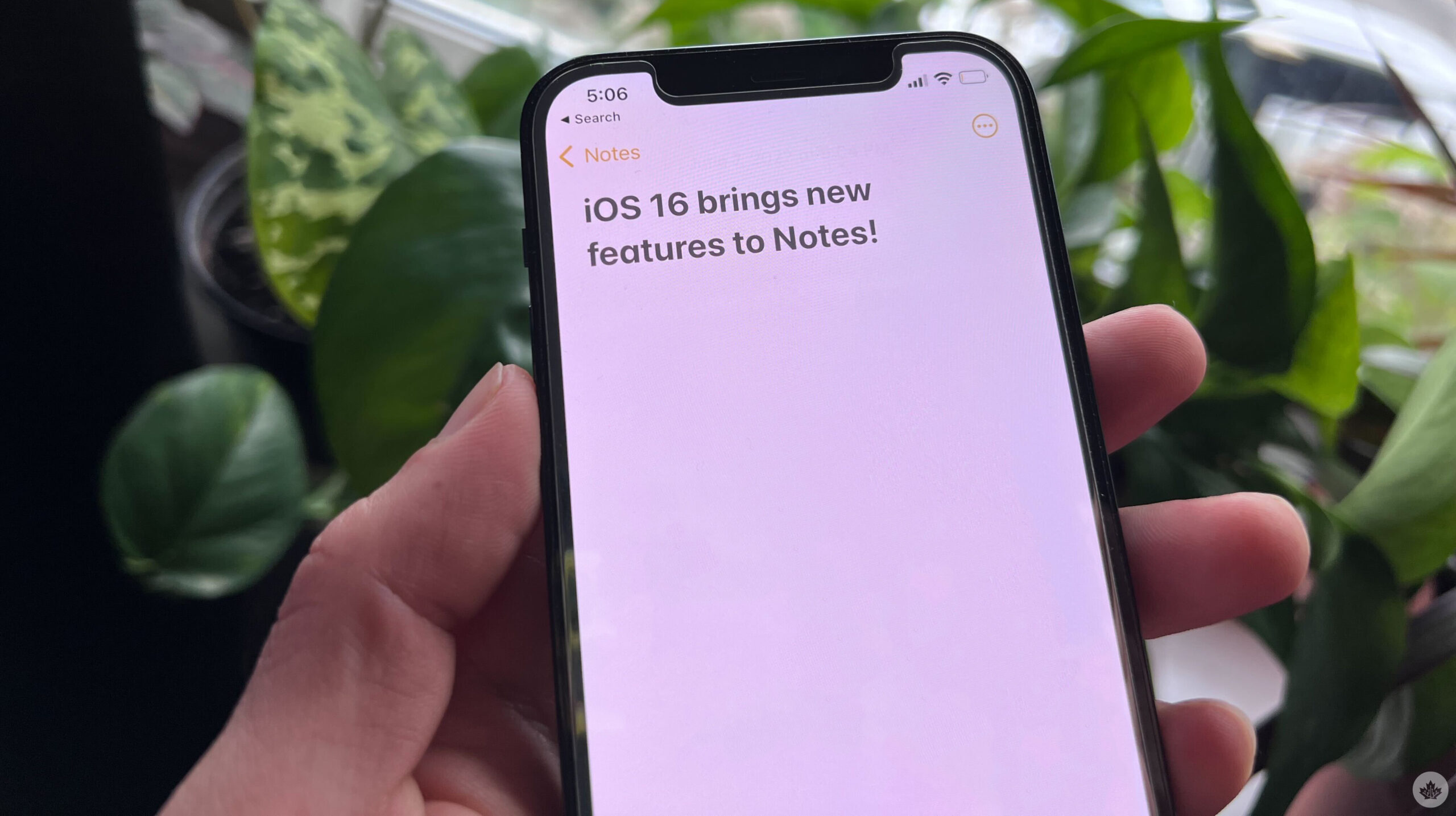 Apple showed off iOS 16 during its Worldwide Developer Conference (WWDC) keynote, revealing the new operating system’s lock screen customization features, the ability to un-send and edit messages, schedule emails and more. An app that received notable updates that went under the radar however is Notes.

One pivotal new update to Notes is the ability to take a Quick Note. Quick Notes have been available on iPad and Mac but are now finally coming to iOS. On iPad, you simply swipe up from the bottom right corner to go into Quick Note, however, on iOS, the feature will be triggered by going into the share menu.

Additionally, users would also be able to lock their notes, which would then only be visible once your device’s passcode is entered.

Further, depending on certain criteria, like ‘Date Created,’ ‘Date Modified,’ ‘Shared,’  ‘Mentions,’ ‘Checklists,’ ‘Attachments,’ ‘Folder,’ ‘Quick Notes,’ ‘Pinned Notes,’ and ‘Locked notes,’ your iPhone will automatically organize your notes in smart folders. The iOS 16 preview also mentions that you’ll be able to share collaborative note links so that your friends can join and edit your notes at any time.

Learn more about what’s new in iOS 16 here. For all of the Apple news from WWDC 2022, follow this link.