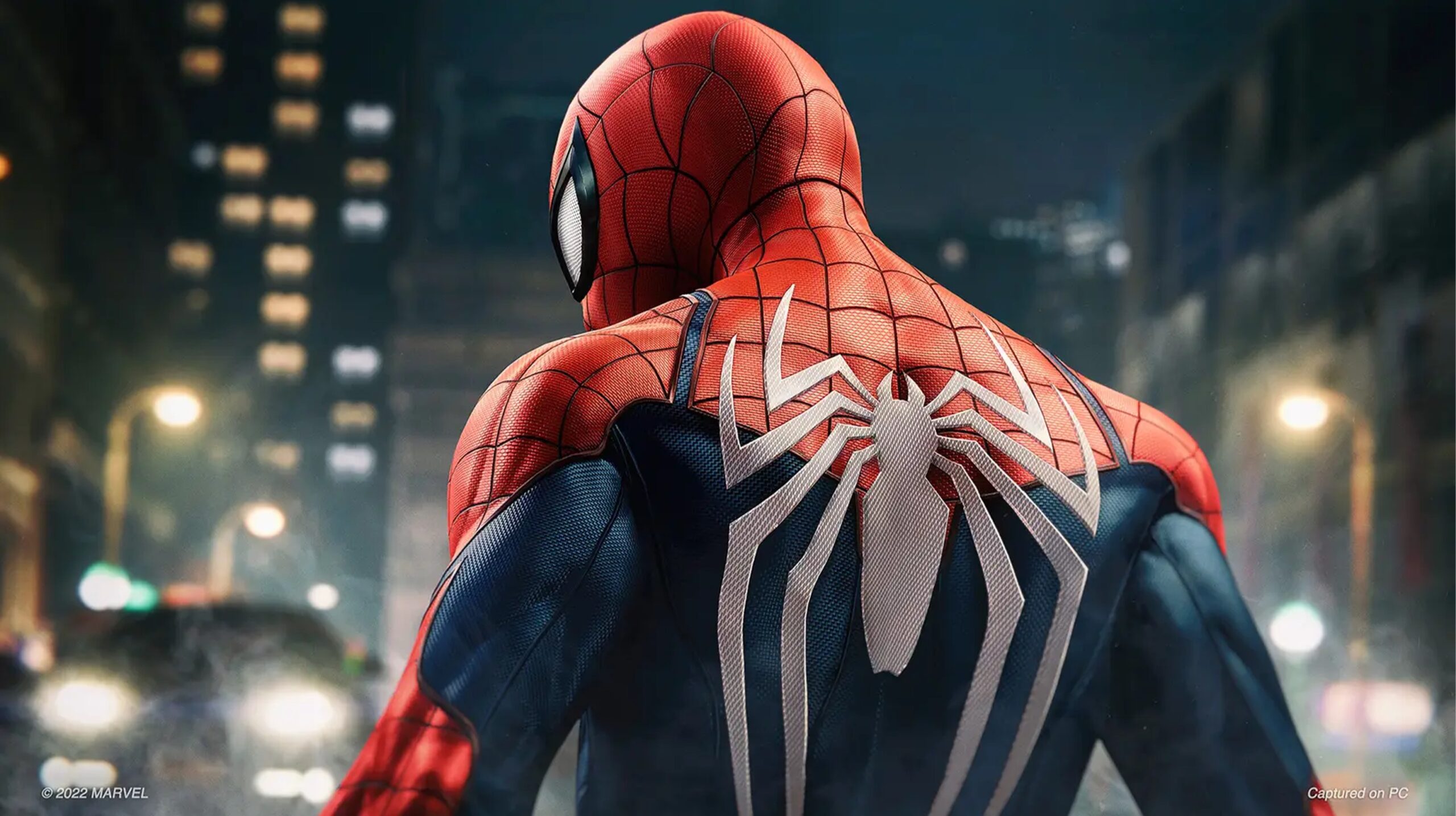 Sony unveils sales for Marvel’s Spider-Man for the first time since August 2019.

The 2018 game, based on Marvel’s famous friendly neighbourhood web-slinger, sold 13.2 million units by August 2019. Since then, it has sold 20 million more units between the original game, the remastered edition on PS5, and Miles Morales.

In total, sales reached more than 33 million, according to PlayStation Blog.

However, Insomniac announced on June 2nd that the Remastered version of Marvel’s Spider-Man will release on PC on August 18th.

Marvel’s Spider-Man Remastered is coming to PC! Experience our original Spider-Man story on August 12, 2022 when it launches on Steam and the Epic Games Store.#SpiderManPC #BeGreater pic.twitter.com/69kqPy9O5W