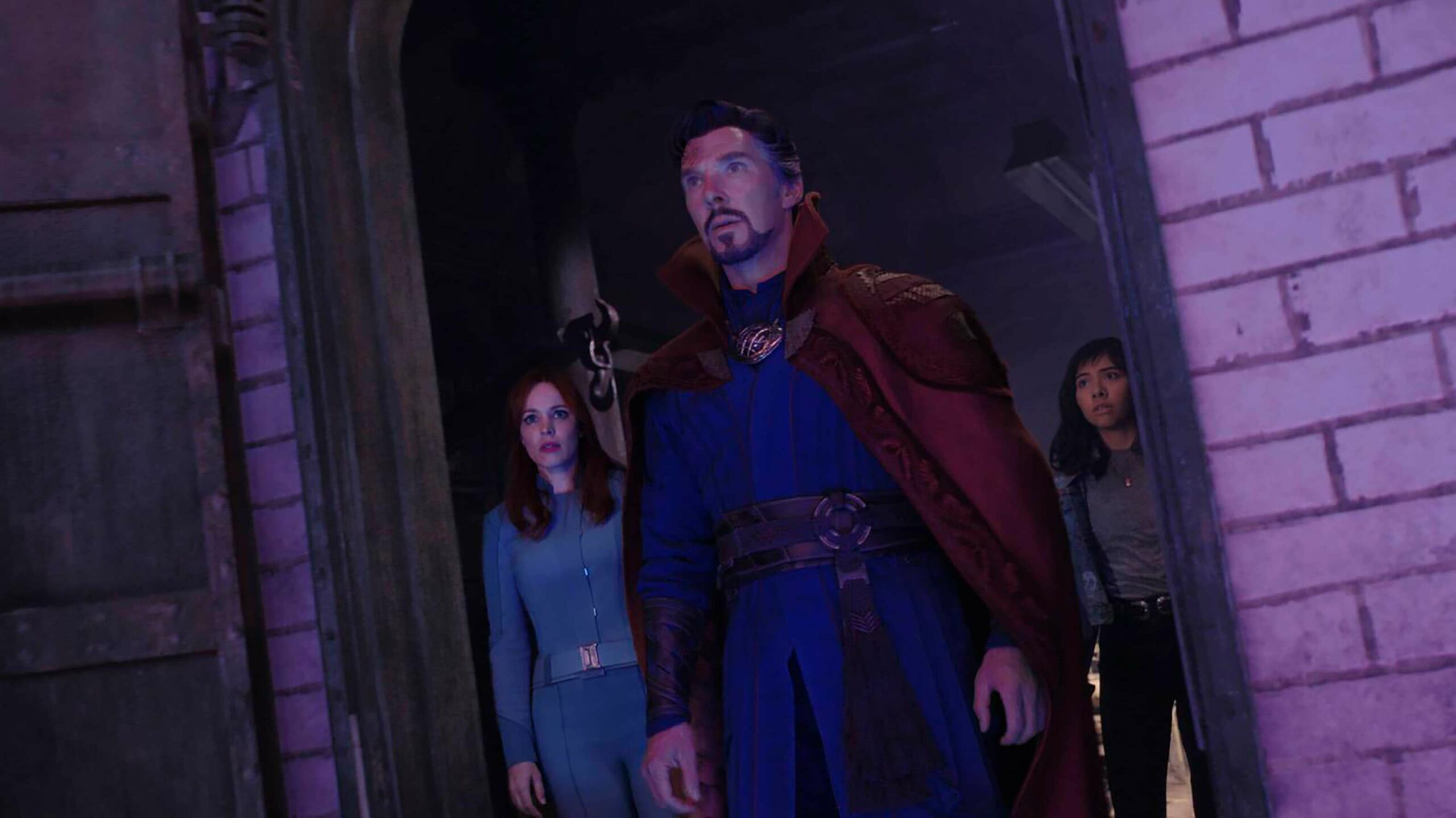 Disney has confirmed that Marvel Studios’ Doctor Strange in the Multiverse of Madness will begin streaming on Disney+ Canada on June 22nd. This is less than two months after the film opened in theatres on May 6th.

Marvel Studios’ #DoctorStrange in the Multiverse of Madness streams June 22 on @DisneyPlus. pic.twitter.com/eDgsTZ7tHe

Helmed by Spider-Man trilogy director Sam Raimi, Doctor Strange in the Multiverse of Madness follows the eponymous sorcerer as he teams up with dimension-hopping teenager America Chavez to fight a threat to the entire multiverse. It’s important to note that the film picks up after the events of the TV series WandaVision, which is now streaming on Disney+.

The next Marvel film, Thor: Love and Thunder, hits theatres on July 8th. On the small screen, Marvel also has Ms. Marvel, starring Markham, Ontario’s Iman Vellani, which will premiere on Disney+ on June 8th.