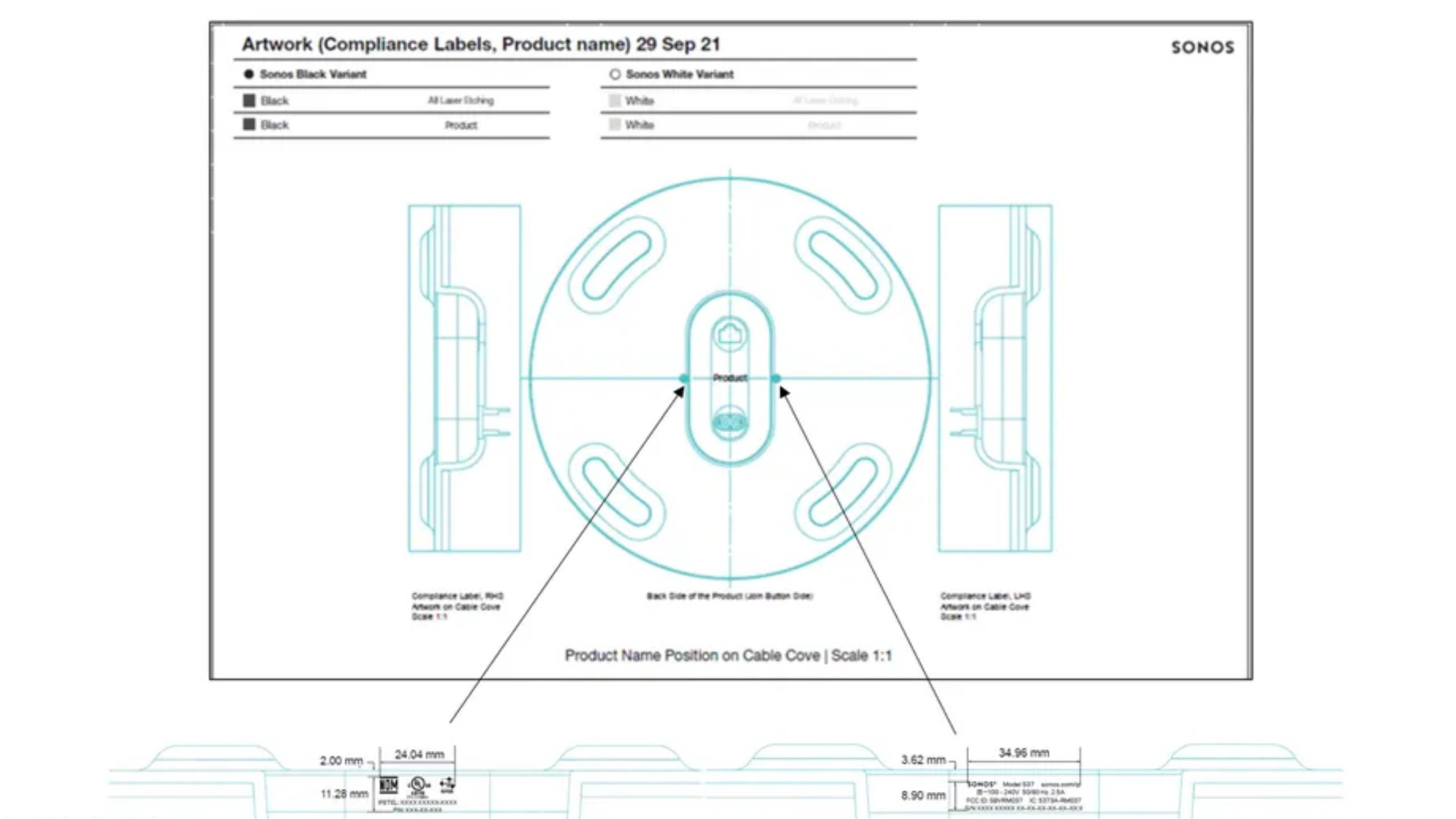 Sonos is teeing up for the launch of its new Ray soundbar, though its rumoured Sub Mini is catching attention. Having recently revealed its lineup of new products and systems, its upcoming Sub Mini subwoofer was discovered to be filed through the FCC.

The filing was discovered by Reddit user kz00. Protocol’s Janko Roettgers also noticed the filing surface online. As rumours and reports further pile on, there’s a notion that the Sub Mini exists and Sonos is testing it.

Last month, the first details of the entry-level wireless subwoofer came to the surface. Reports indicate that it holds the name ‘Sub Mini’ and it features a cylindrical design and a pill-shaped cutout in the middle.

As seen in the FFC filings, the cylindrical design appears to be true. The filings also seemingly confirm Sonos is testing the device in a setup with a “master device” that is the Sonos Beam speaker.

While the FFC filing seemingly confirms the existence of the Sub Mini, the big question regarding price remains. The Ray soundbar is just around the corner. The soundbar has an entry-level price point for those dipping their toes in home entertainment. Sonos may position the Sub Mini as a supplemental piece in that setup. As Sonos currently offers its Sub (Gen 3) for a premium $949 price, this could make the Sub Mini an attractive alternative.