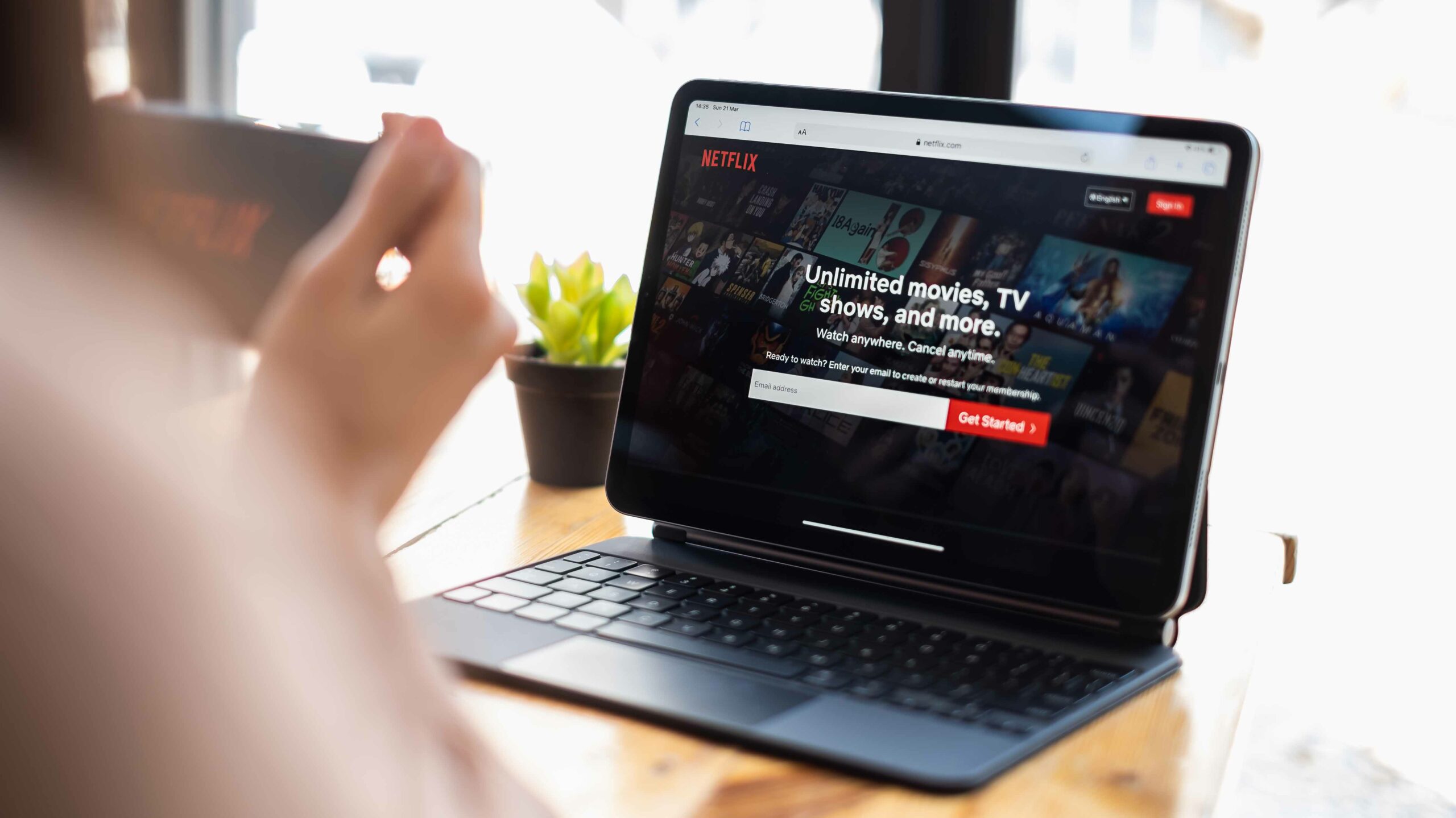 A new poll reveals Canadians are spending a lot of time on the internet even as pandemic restrictions ease across the country.

More than half of respondents (54 percent) spend more than five hours every day on the internet in 2022, up from 44 percent reported in 2020. Internet access is so crucial that 72 percent of internet users say they would be unlikely to buy a home without access to high-speed internet.

Of the hours Canadians spend on the internet every day, a large proportion is spent streaming content. 73 percent of respondents spend at least an hour every day streaming online, and nearly 43 percent spend an hour listening to music or radio online.

57 percent of respondents say they occasionally seek out Canadian content, with residents from Quebec being the most likely to do so.

Netflix remains the most popular online subscription provider, representing 61 percent of respondents, an increase from the 60 percent reported in 2021.

Despite the growth in streaming services, users still seek out pirated content.

11 percent of respondents say they intentionally access pirated content, with the highest number of respondents coming from Nova Scotia. The poll shows cost, convenience and lack of availability as the top reasons for doing so.

According to the FactBook, a total of two thousand Canadian internet users (18+) were surveyed via an online panel in March 2022