The game is set to release later this year 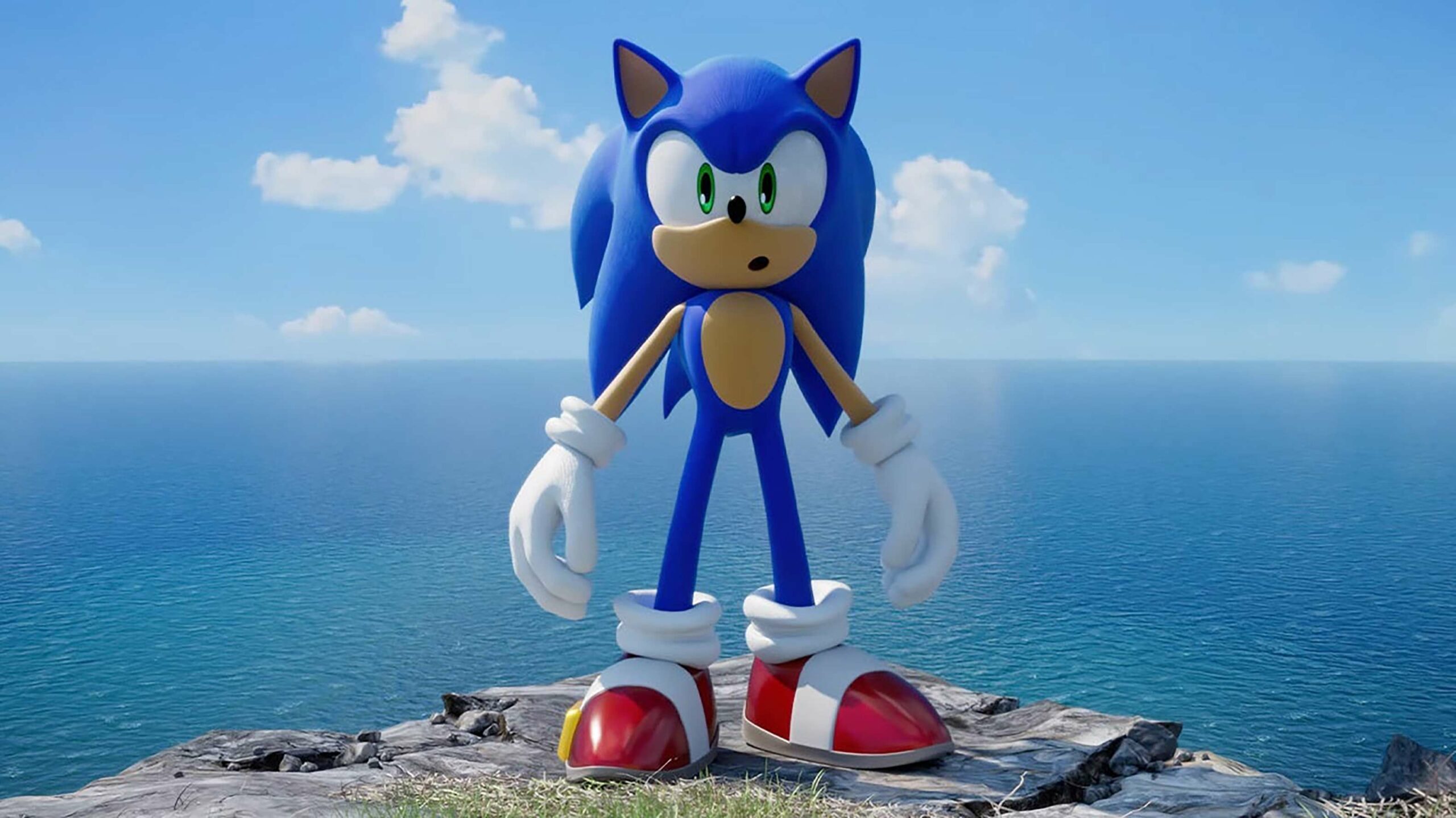 Following Sega’s release of more than 30 seconds of Sonic Frontiers open-world gameplay, roughly seven minutes of footage of the title has now dropped via IGN.

The extended demo was provided on June 1st, revealing clear and crisp graphics within its opening clip. Running through a vast map, Sonic staples like ramps and boosts are visible in the trailer.

The footage even includes the Sonic franchise’s famous ground boost, bumpers and rails. However, the lengthy gameplay clip doesn’t feature a map or any missions. Still, it’s hard not to be impressed by this brief look at the title, especially given the last few beleaguered entries in the Sonic series.

Sonic Frontiers release date is unknown. The game is set to come to Xbox, PlayStation, Switch and PC.