Customers can purchase their devices from Telus, Koodo, or Public Mobile 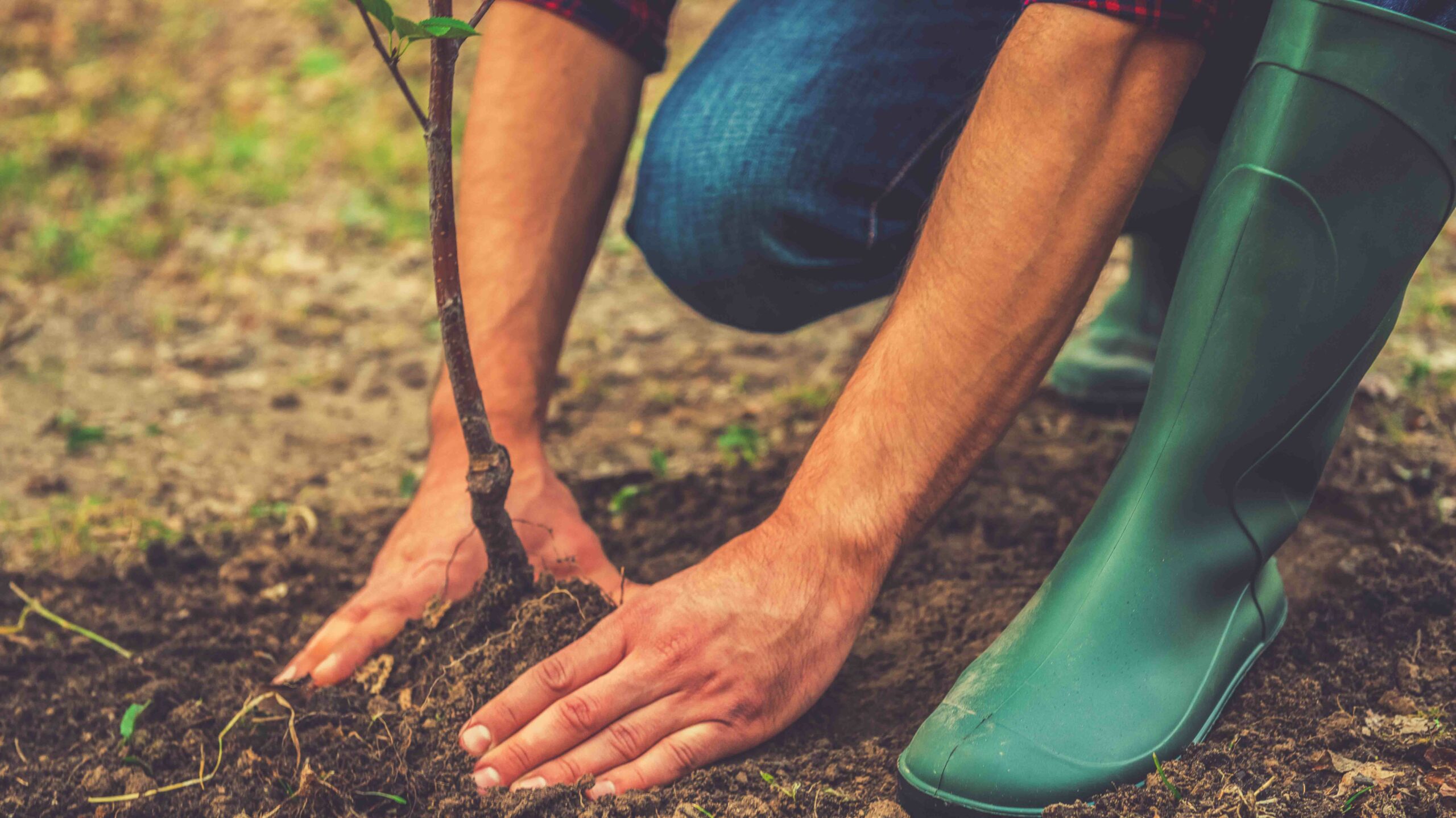 Telus is on a mission to plant its one-millionth tree this year, and it’s involving its customers to make it happen.

The Vancouver-based telecom company will plant a tree for every customer that buys a certified pre-owned phone between April 18th and May 1st. Customers can purchase from Telus, or its flanker brands, Koodo and Public Mobile.

Telus says buying a pre-owned phone is a “budget and planet-friendly option.”

According to a report from the Bureau of International Recycling, Canadians generated 638,300 tons of electronic waste in 2017. By 2025, Canada and the U.S. will collectively generate 9.25 million tons of e-waste.

“Environmental sustainability is one of the pillars of Telus’ commitment to a greater social purpose — to create stronger and healthier communities,” Geoff Pegg, head of sustainability, said.

Telus is partnering with Tree Canada to make the project happen. So far, the company has planted 800,000 trees. When this figure hits one million, it will be the equivalent of 20,000 acres of forest.

The program is part of the company’s plan to become a zero-waste, carbon-neutral company by 2030.

Their 2021 Sustainability Report further outlines the steps Telus will take to make its 2030 goal happen, including exclusively using renewable energy by 2025.