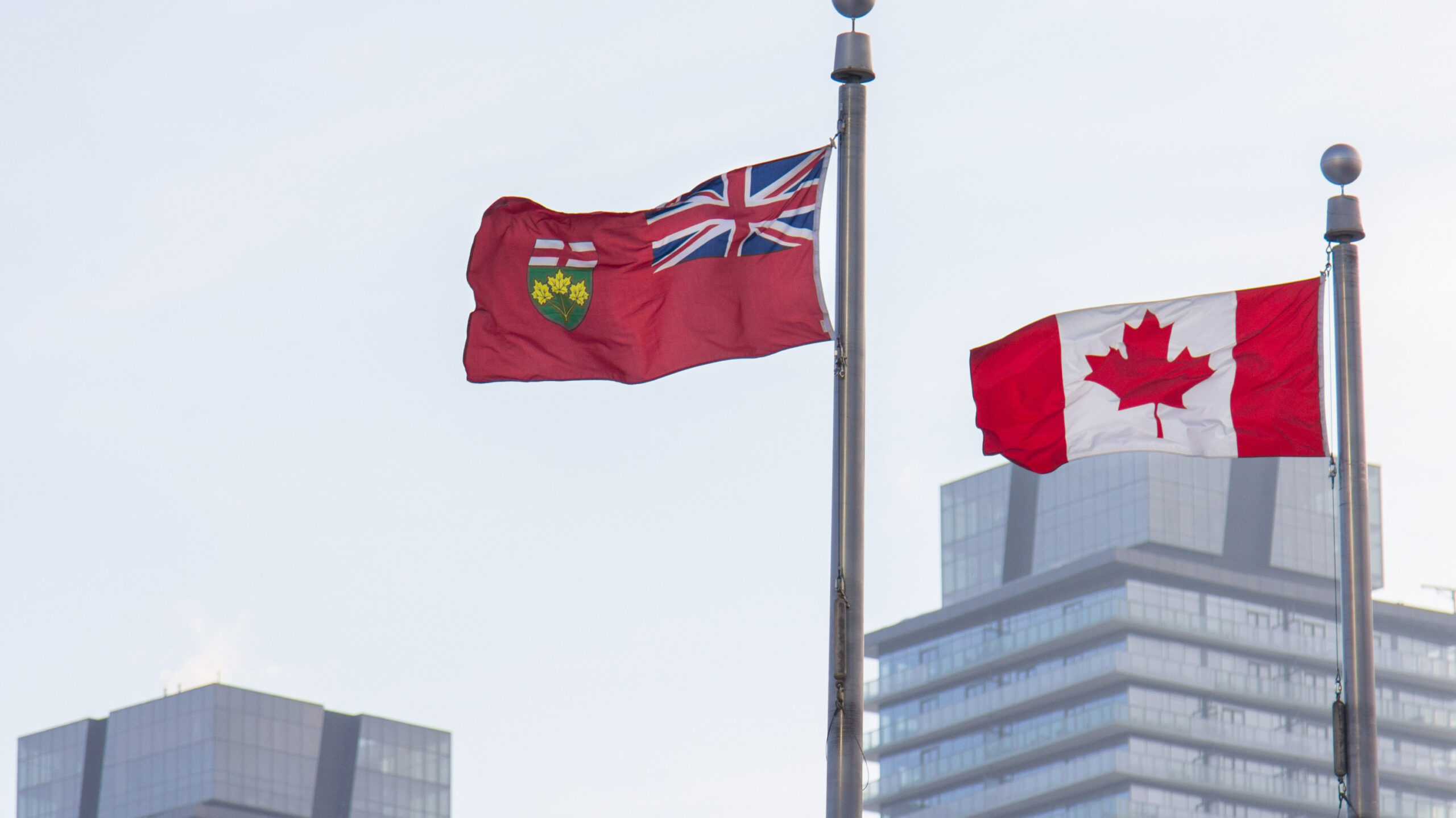 The governments of Canada and Ontario will collectively provide $56 million in funding to bring high-speed internet to 6,500 homes.

The move is part of both governments initiatives to bring high-speed internet to residence across the province.

“Reliable high-speed internet allows us to learn, attend school and work remotely, and it allows small businesses to serve customers. But too many rural communities still do not have access to high-speed Internet,” Chrystia Freeland, Deputy Prime Minister, said. “Broadband access is critical for our country’s economic growth and recovery, and our government is committed to making sure no community is left behind.”

The two governments also shared details Tuesday relating to a $1.2 billion funding announcement they collectively made in July 2021. The money will bring high-speed internet to nearly 280,000 rural Ontario households.