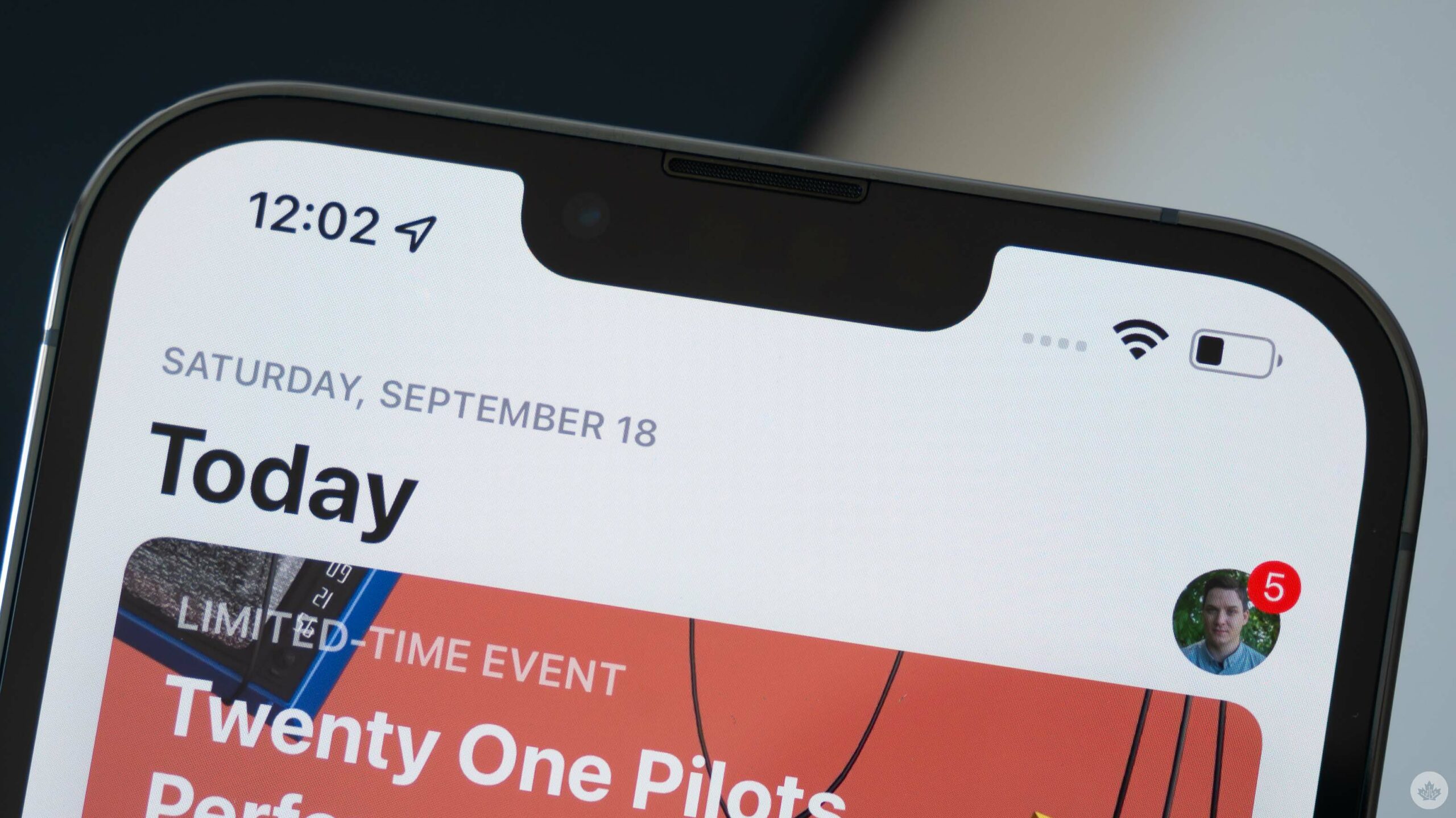 These changes will likely improve the quality of the smartphones’ Portrait and Cinematic modes, and could even upgrade the performance of FaceTime/video calling apps in terms of depth-of-field and overall image quality.

Previous reports have indicated that the iPhone 14 Pro models will feature a hole-punch/pill-like camera cutout design. It’s also believed that there will be no mini version of the iPhone 14. Leaked iPhone 14 series case schematics hint that we’ll see two 6.1-inch and 6.7-inch iPhones in 2022.