Instead of a circle, the hole-punch camera will reportedly be "pill shaped" 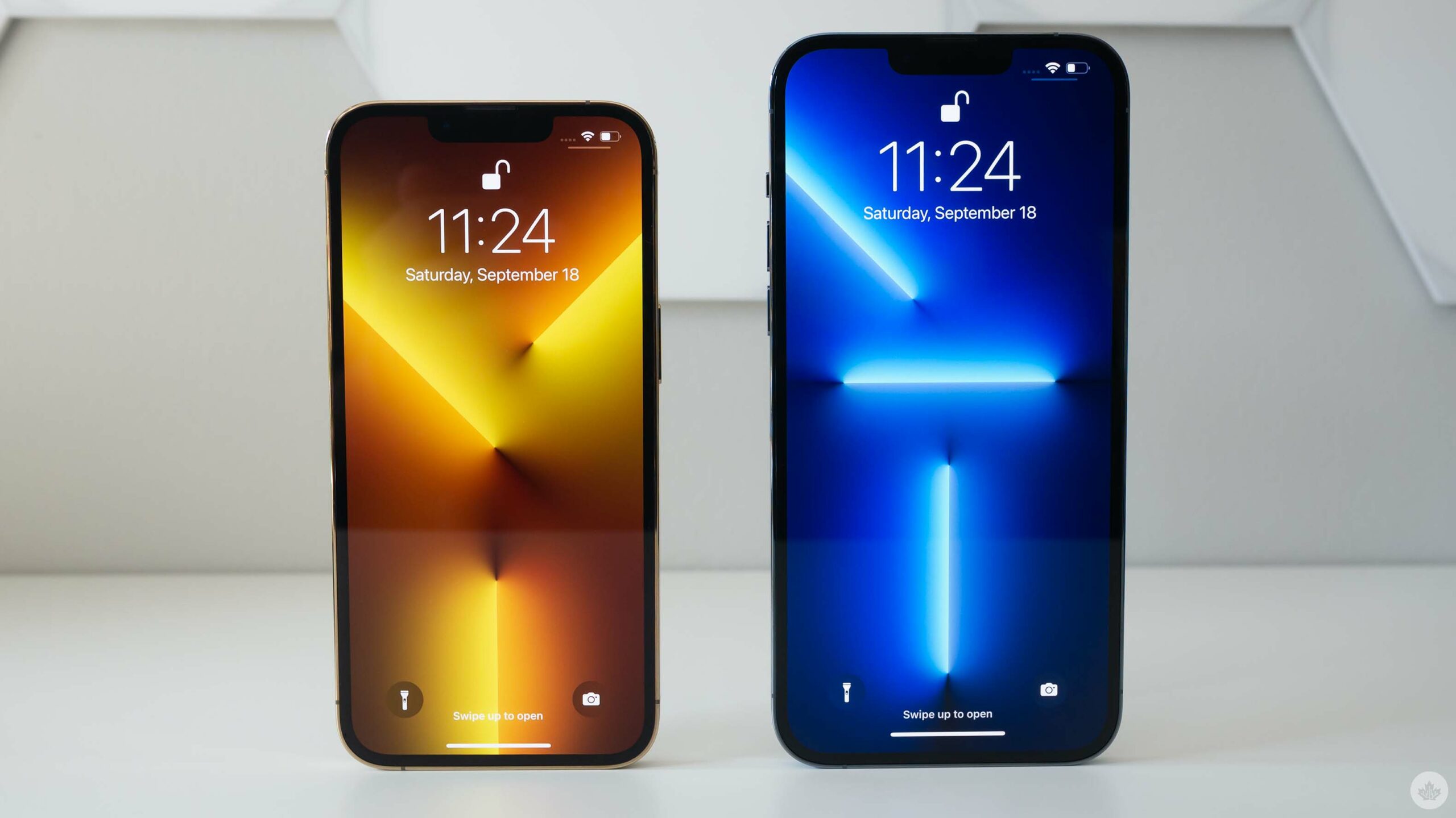 Despite the fact that the iPhone 14 and iPhone 14 Pro are several months away from release, we’re already starting to see viable rumours surrounding Apple’s next flagship smartphone.

I am able to corroborate information regarding a hole punch camera for the pro models of the iPhone 14. Face ID hardware will be placed under the display. As a reassurance to any concerns, the functionality of these sensors have not been negatively affected by this change.

However, the Face ID sensor will be placed under the iPhone 14 Pro and iPhone 14 Pro Max’s screen, with DylanDKT stating that the “functionality of these sensors have not been negatively affected by this change.”

Unlike the front-facing camera hole-punch featured in Samsung’s S series smartphones, the iPhone 14’s cutout will reportedly be “pill shaped” and not circular. Further, the standard iPhone 14 will still feature a notch. It remains unclear if Apple plans to still release a 5.1-inch mini version of the iPhone in 2022.

For the record, I’ve never reported on a DylanDKT leak before. However, 9to5Mac and several other notable Apple publications claim that they’re a reliable source of leaks. For example, 9to5Mac says that DylanDKT was a key source of 14-inch and 16-inch MacBook Pro leaks prior to the laptop’s release.