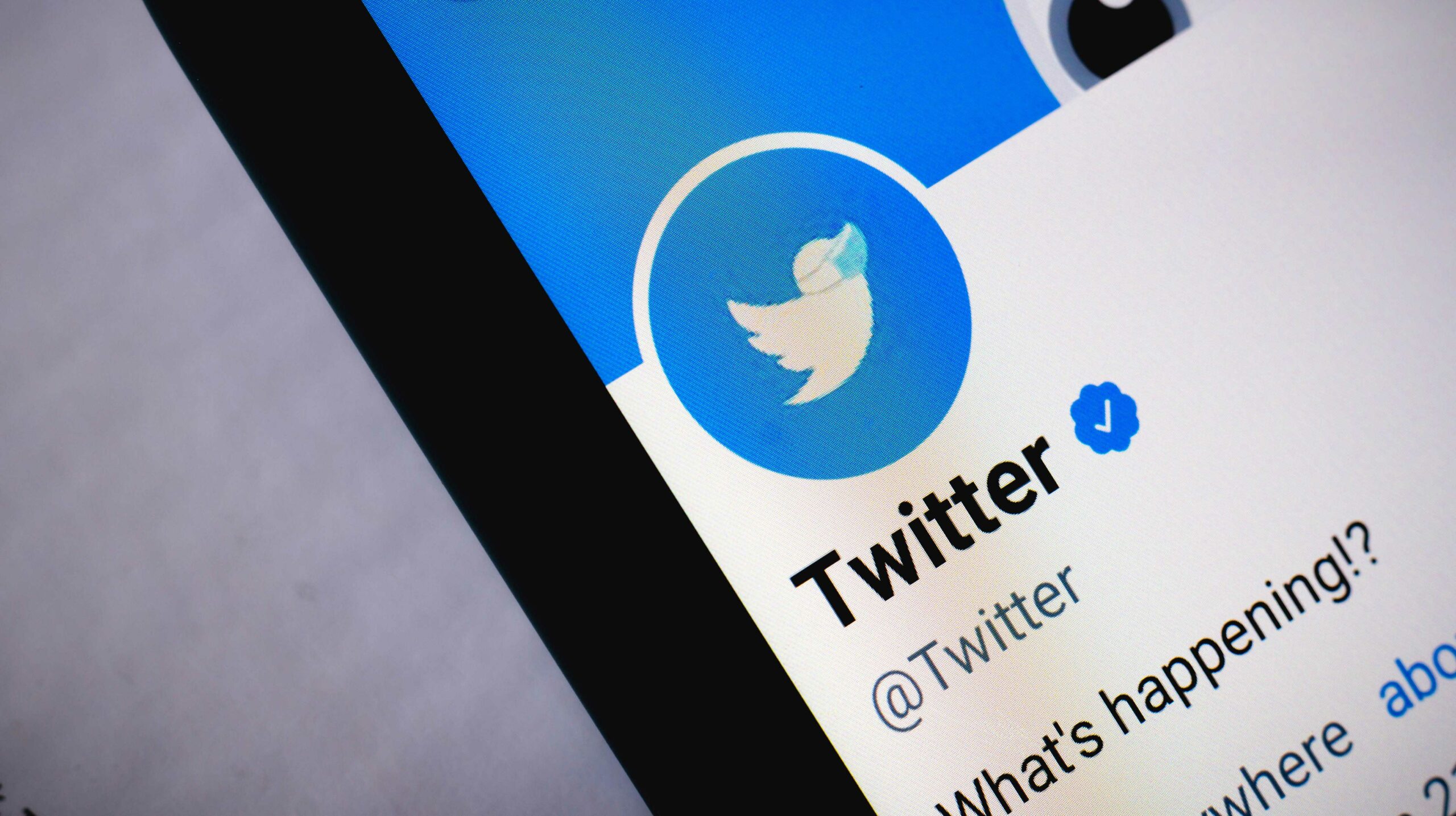 News about Elon Musk purchasing a majority stake in Twitter seems to have overshadowed a monumental change in how the platform handles embedded Tweets. Embedded Tweets that have since been deleted, to be specific.

First reported on by TheVerge, Tweets embedded in stories externally that have been deleted used to show up as unformatted text, in contrast to now, when they appear as a blank box, leaving a vast gap in older stories from publications.

According to Twitter senior product manager Eleanor Harding, the change is primarily due to Twitter trying to “better respect when people have chosen to delete their Tweets.”

Hey Kevin! We're doing this to better respect when people have chosen to delete their Tweets. Very soon it'll have better messaging that explains why the content is no longer available 🙂 my DMs are open if you'd like to chat more about this

While that sure does make sense, it erases documentation of history, especially when the deleted Tweet belongs to a public figure. The change not only affects manually deleted Tweets but also accounts that have been suspended. For example, former U.S. President Donald Trump’s embedded Tweets are now just a blank void in older stories. 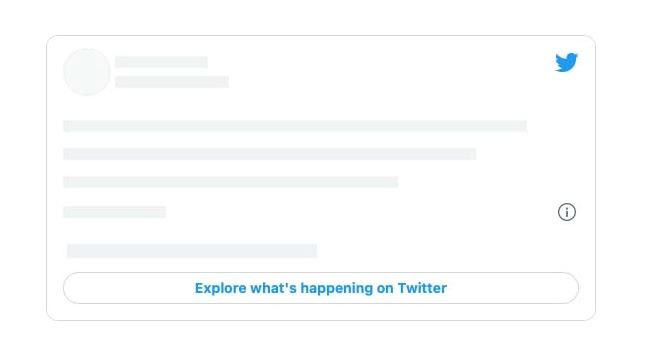 How deleted Tweets appear on MobileSyrup

Harding also mentioned in her statement that blank embedded Tweets will have “better messaging that explains why the content is no longer available.”

In other Twitter-related news, the platform is finally adding an edit button after multi-year deliberation.