Amazon signs deals for 83 satellite launches to compete with Starlink

The satellites will be launched over a period of five years 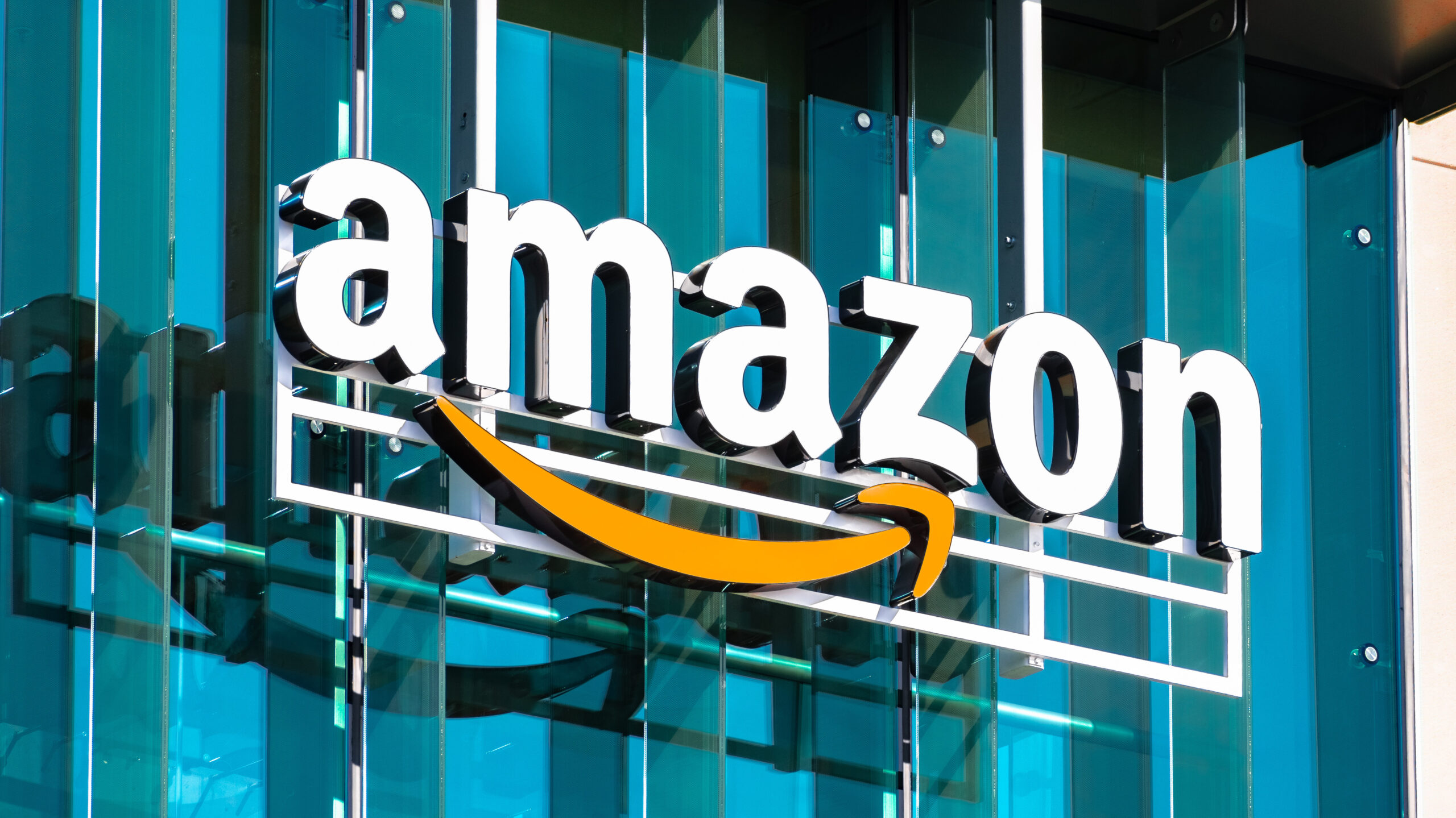 Amazon has signed deals with three companies to launch internet satellites in space.

There will be up to 83 launches under Project Kuiper over the next five years, Reuters reports.

The move heats up the race to provide internet from space.

“Amazon is investing billions of dollars across the three agreements. Together, it is the largest commercial procurement of launch vehicles in history,” a company spokesperson told the publication.

But despite the new agreements, Amazon is still trailing behind SpaceX. According to CNBC, the company, owned by Elon Musk, has launched 2,000 Starlink subscribers and serves roughly 250,000 customers.

The service is available in Canada, where customers recently experienced a price hike.