Guybrush Threepwood is making a comeback 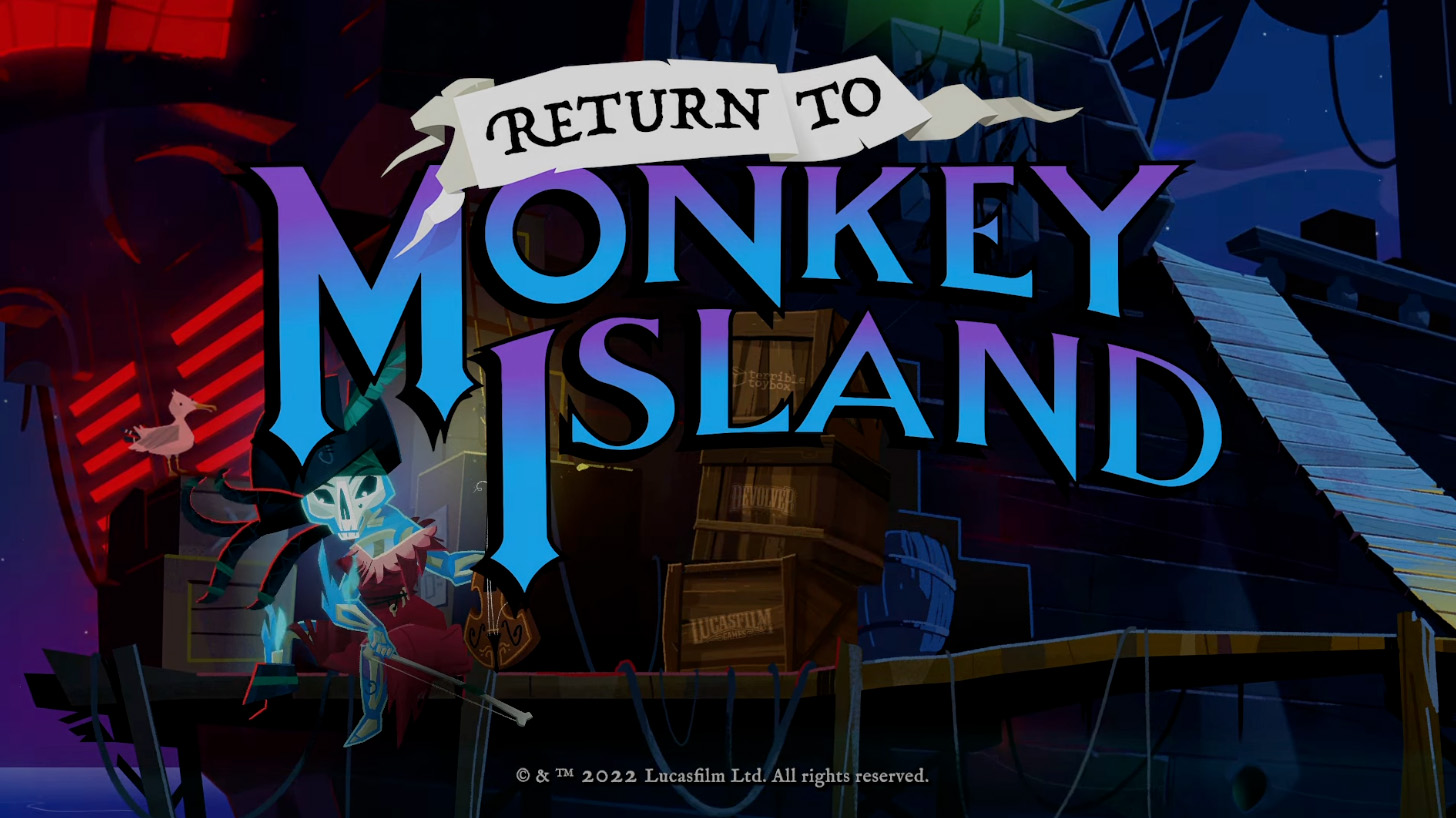 One of the most iconic point-and-click adventure games ever will return in 2022.

Return to Monkey Island, a new entry in the log running Monkey Island series from original creator Ron Gilbert, has been announced. Gilbert left Lucasfilm Games after the release of Monkey Island 2: LeChuck’s Revenge in 1991, but is credited as working on 2009’s Tales of Monkey Island from Telltale Games.

With Return to Monkey Island, Gilbert is back alongside Monkey Island series veteran Dave Grossman as one of the key creative minds behind the upcoming title. Michael Land, Peter McConnell and Clint Bajakian, other key names that have worked on the franchise in the past, are also back, according to the brief reveal trailer (seen above).

The game is currently in development by Gilbert’s development studio Terrible Toybox alongside Developer Digital and Disney-owned Lucasfilm Games. Little is known about Return to Monkey Island beyond the fact that it seems to — as you may have guessed — involve a return to Monkey Island. It also seems that Return is a “follow-up” to the first two entries in the series.

If I ever get to make another Monkey Island, I'm going to announce it on April 1st.

Gilbert has tried for years to get the rights to Monkey Island from Lucasfilm Games, and it appears he was finally successful.

I haven’t enjoyed a classic point-and-click adventure title in a long time, but the Monkey Island series is special to me. It’s one of the first video games I’ve ever played, and I credit it with encouraging my interest in pirates and boats as a child. I’ll also never forget the puzzle with the giant Q-Tip and a concrete monkey head or that stupid magnetic compass.

More details about Return to Monkey Island will likely be revealed in the coming months. It’s unclear when the game will release in 2022 or what platforms it’s coming to.