Kirby is now a Grammy winner — sort of

This is rather fitting considering this year is Kirby's 30th anniversary 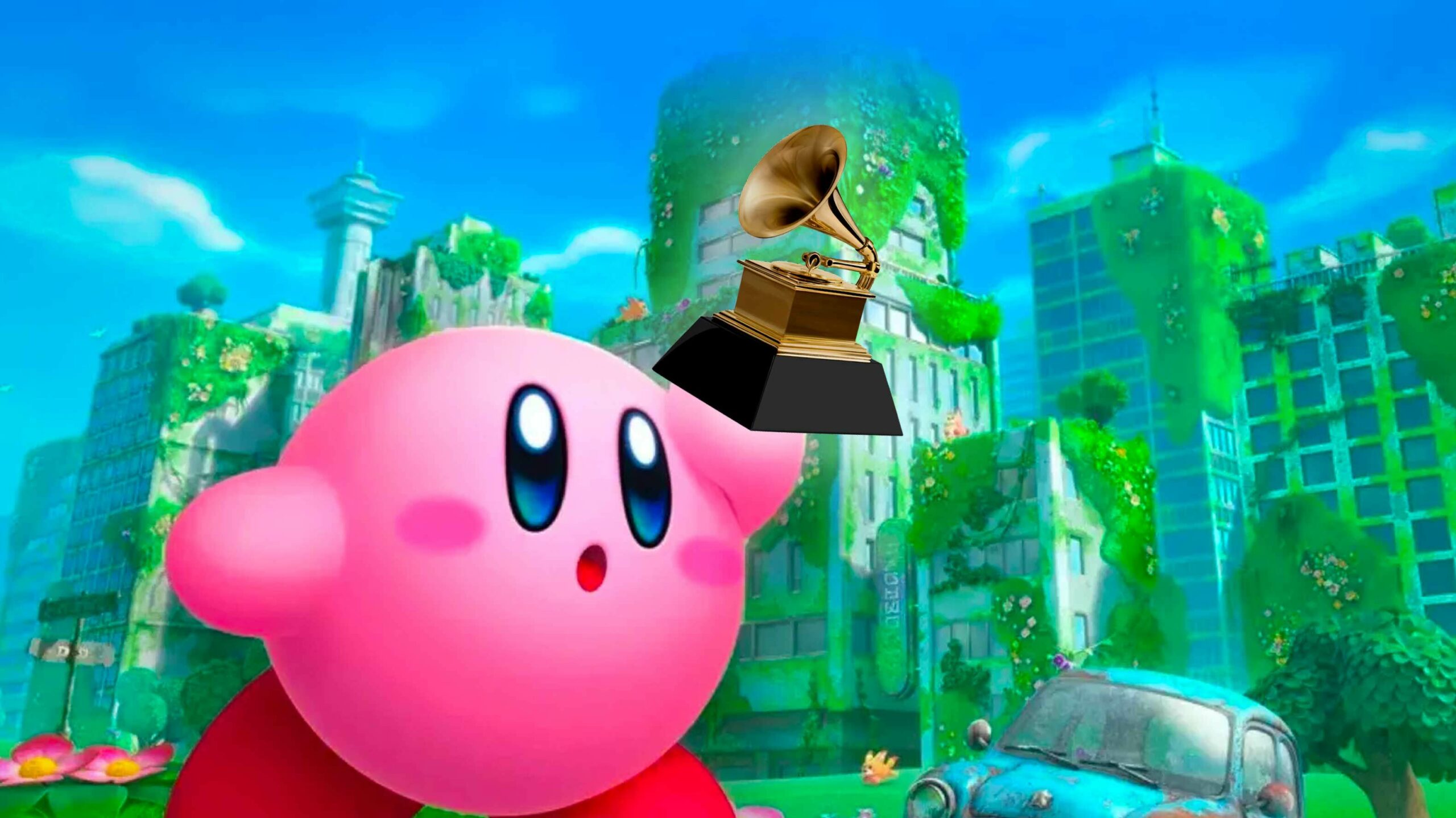 When he’s not sucking up entire cars, Kirby’s been busy taking home a shiny statue. Or, rather, musicians are earning that gold in his name.

That’s what happened during the 64th annual Grammy Awards on April 3rd, where musicians Charlie Rosen and Jake Silverman won a Grammy for Best Arrangement, Instrumental, or Acapella for their cover of Meta Knight’s Revenge from Kirby Superstar.

You can check out the song below:

The arrangement was performed by 8-Bit Big Band, a 25- to 65-member orchestra that remixes songs from classic games, including The Legend of Zelda: Ocarina of Time, Metal Gear Solid 3: Snake Eater and Final Fantasy VI.

This isn’t the first time that video music has popped up at the Grammys. In 2011, Civilization IV took home Best Instrumental Arrangement Accompanying Vocalists, making it the first win (and even nomination) for a video game song in any category. One year later, Austin Wintory’s score for Journey won Best Score Soundtrack for Visual Media.

It’s rather fitting, however, that Rosen and Silverman have now won for Kirby, given that the pink hero is celebrating his 30th anniversary this year. As part of that milestone, Nintendo recently released Kirby and the Forgotten Land on the Switch and is also planning a special free virtual Kirby concert in August.