Lapsus$ has shared a torrent download link in its Telegram group chat, with the 70GB of data available for group members to download for free 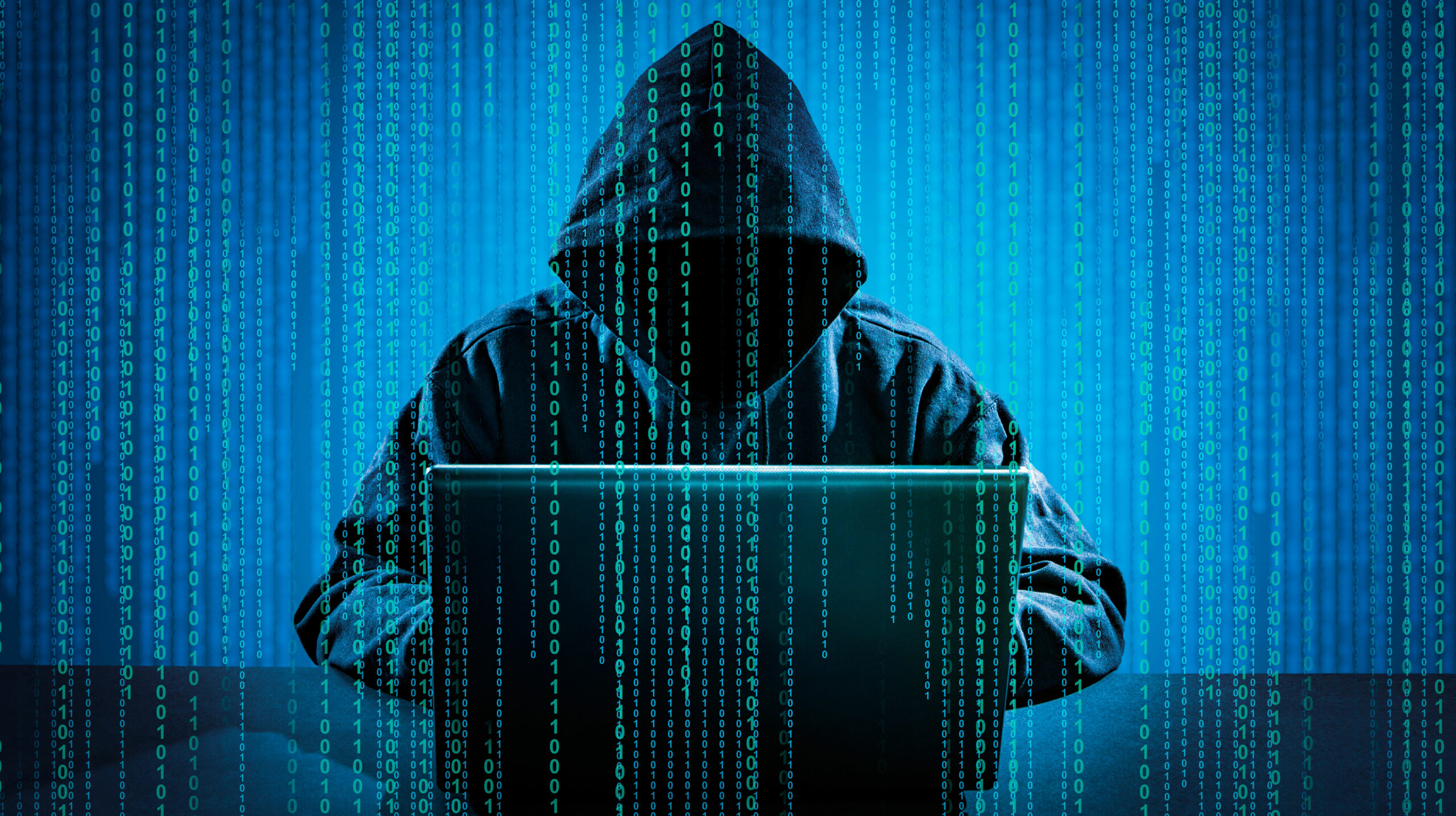 Lapsus$, the anonymous hacker group responsible for the recent Nvidia, Microsoft and Samsung data leaks, has struck again, this time around breaching Globant — an international software development firm with big clients from around the world, as first reported by The Verge.

Information about the breach, which was initially shared in a Telegram group by the anonymous hacker gang, claims that they got access to 70GB of important data, with the screenshot showing folders with leaked information from big names like BNP Paribas Cardif, cable network C-SPAN, DHL, Facebook and a folder named ‘Apple Health App.’

The Apple folder, as reported by The Verge doesn’t contain direct Apple data, and rather, has information about Globant’s BeHealthy app, which was developed in partnership with Apple, and tracks data through the Apple Watch.

Since then, Globant has come out about the data breach. “We have recently detected that a limited section of our company’s code repository has been subject to unauthorized access. We have activated our security protocols and are conducting an exhaustive investigation,” reads Globant’s official update about the issue. “According to our current analysis, the information that was accessed was limited to certain source code and project-related documentation for a very limited number of clients. To date, we have not found any evidence that other areas of our infrastructure systems or those of our clients were affected.”

Since then, Lapsus$ has shared a torrent download link in the Telegram group chat, with the 70GB of data available for group members to download for free.

The latest data breach comes less than a week after the U.K police arrested seven people with direct affiliation to the anonymous hacker group.