The B.C. government will invest $3.7 million and Rogers will cover the rest of the $9.7 million project 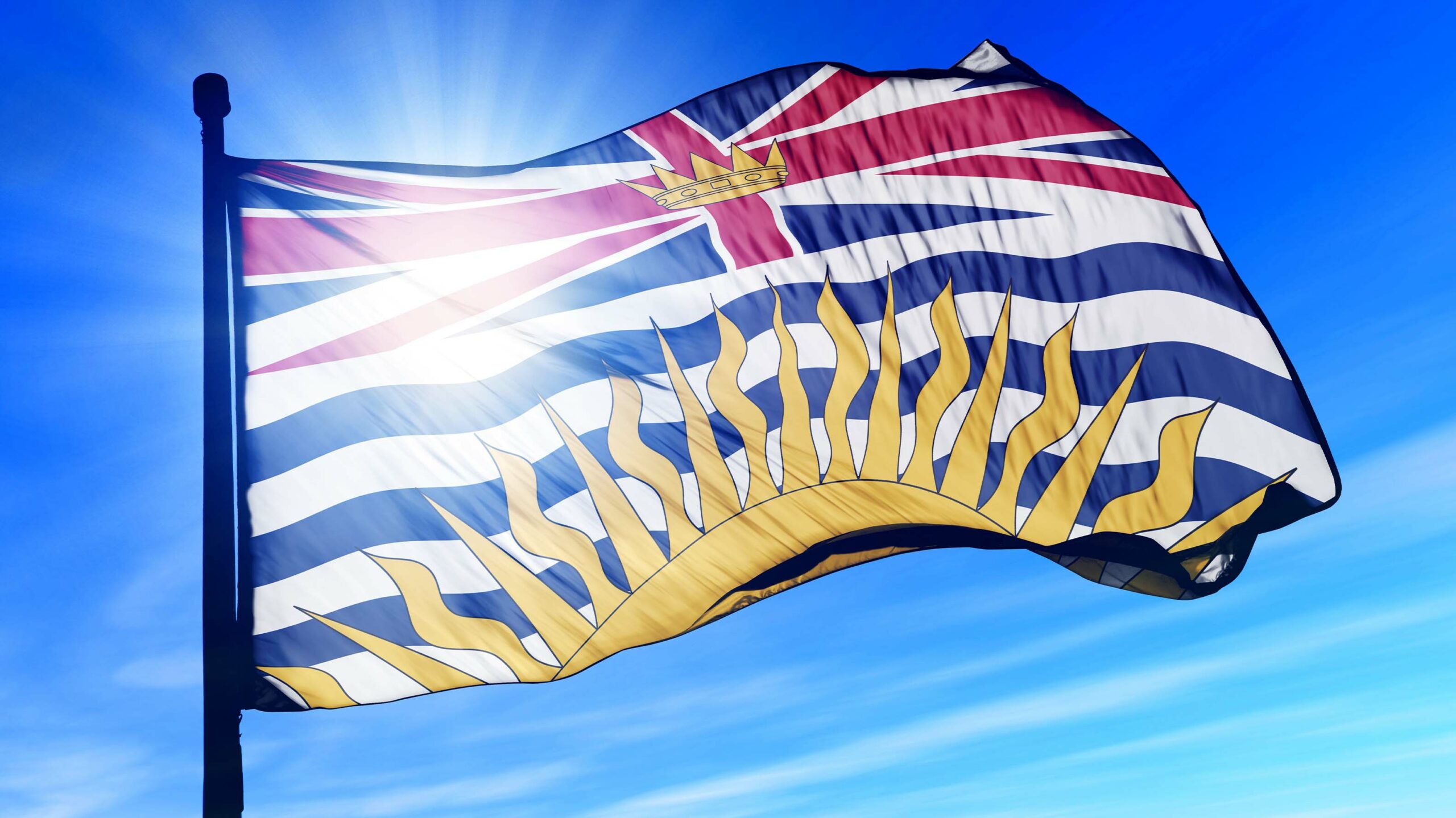 The B.C. government announced a new project to improve cellular coverage along Highway 3 between Hope and Keremeos.

The project will see the addition of 11 new cell towers along an estimated 93km of the highway. In a release, the B.C. government said the added towers will improve safety for users as the province works to strengthen highway infrastructure following recent flooding.

“We are working hard to expand connectivity where it’s most needed in the province,” said Lisa Beare, B.C.’s minister of citizens’ services, in the release.

“Cellular coverage along key transport routes like Highway 3 is important for both commercial and recreational travellers, as it will enable people to stay connected and to access road safety updates and important emergency services while on the road.”

The provincial government will invest up to $3.1 million through the Connecting British Columbia grant program. The Northern Development Initiative Trust (NDIT) will administer the grant, which will partially fund the project’s $9.7 million cost. Rogers Communications will foot the rest of the bill.

B.C. expects the project to be completed by fall 2024.